ValueWalk
Home Politics Did The City Of Scranton Just Suffer A Fatal Blow? 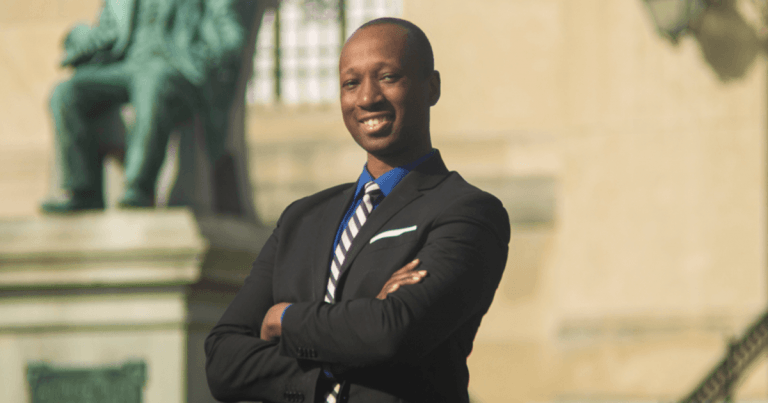 Gary St. Fleur versus the city of Scranton , involving the Pennsylvania State Tax Equalization Board. The city of Scranton is now facing bankruptcy, Gary alleges. The order forces them to set aside 50 million they don’t have and they cannot collect any taxes locally for a year!

THE CITY OF SCRANTON, ET AL.

In the Court of Common Pleas of Lackawanna County

This is a mandamus action initiated by eight individual Plaintiffs against the City of Scranton, former Mayor William L. Couttright and Business Administratot David Bulzoni. There have been several legal skirmishes up to this point, including an interlocutory appeal to the Commonwealth Court.

Plaintiffs allege that they are all residents of the City and, as such, ate subject to various taxes levied by the City pursuant to 53 P.S. §6924.320 (Act 511). Plaintiffs further allege that the aggregate amount of all taxes imposed by the City under Act 511 during any fiscal year “shall not exceed an ammount equal to the product obtained by multiplying the latest total market valuation of real estate in (the City)” as determined by the appropriate board established to determine market values of real estate within the City by twelve mils. 53 P.S. §6924.320(a).

In a political subdivision within a county where no such market values have been determined by the appropriate board, then the aggregate amount of taxes shall not exceed an amount “equal to the product obtained by multiplying the latest total market valuation of teal estate . . . as certified by the State Tax Equalization Board, by twelve mils.” Id, (2016).

Complaint, 422. Plaintiffs allege that according to the Pennsylvania State Tax Equalization Board, the total market valuation of all property in the City in 2015 was $2,273,875,550.00. Complaint, 23. The Complaint outlines the familiar formula utilized in calculating real estate taxes that one mil is the equivalent of one dollar for every one thousand dollats in assessed value. Thus, 12 mils equates to $12 for every $1,000 in assessed value. Complaint, 426.

Taking the 2015 market valuation for real estate in the City as certified by the Pennsylvania State Tax Equalization Board and factoring that figure by 12 mils, Plaintiffs allege that the aggregate amount of all Act 511 taxes the City imposed in fiscal years 2015 and 2016 could not exceed $27,286,506.00. Complaint, 27, 28. The Defendants have not seriously challenged these figures. Nor have the Defendants offered any substantive challenge to the standing of certain Plaintiffs. While fewer than all the named Plaintiffs were deposed, Defendants do not challenge the residency of those who gave deposition testimony. For those named Plaintiffs, then, standing is not an issue.

See the full lawsuit below.