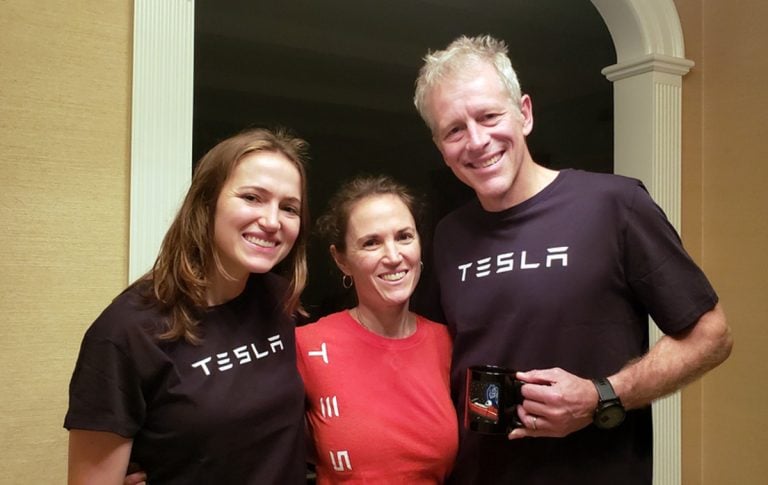 I’m still not convinced that Tesla is a great short right now, but this company (and especially its CEO) stinks six ways to Sunday… Tesla makes great cars and Musk is a brilliant innovator, engineer, and entrepreneur – but he’s also a malignant narcissit, pathological liar, bully, and con man. My long experience and observation is that stocks of companies run by such men don’t do well (and please spare me the comparisons to Steve Jobs)…

Don’t forget that it was The Montana Skeptic who broke the corrupt Tesla-In-New-York story in a series of articles in the Summer of 2017:

The latter (Tesla Has Stiffed New York State On The Riverbend Factory) was truly a headline ahead of its time. By investigating the corrupt ways in which NY State altered its contract with Tesla, it laid the groundwork for this $1 billion write-off.

The Montana Skeptic actually took the time, and had the skill, to investigate the legal agreements between Tesla and NY State. This includes the ways in which the contract was altered, all to Tesla’s benefit and with nothing in return for NY State. In these articles, he effectively predicted that NY State would have to write off its “investment” in Elon Musk. Their near-$1 billion gift to the billionaire, all gone – or at least burned up in smoke on a combination of Elon Musk’s private jets.

One of those private jets was of course used to grease Colorado Governor John Hickenlooper, who conveniently also introduced a $5,000 Colorado state subsidy to anyone who buys a Tesla in Colorado (Ethics Report On Former Gov. John Hickenlooper Raises Questions).

To the best of my knowledge, The Montana Skeptic has not been heard from publicly since.  What was that thing about Jeffrey Epstein and Escobar again?...