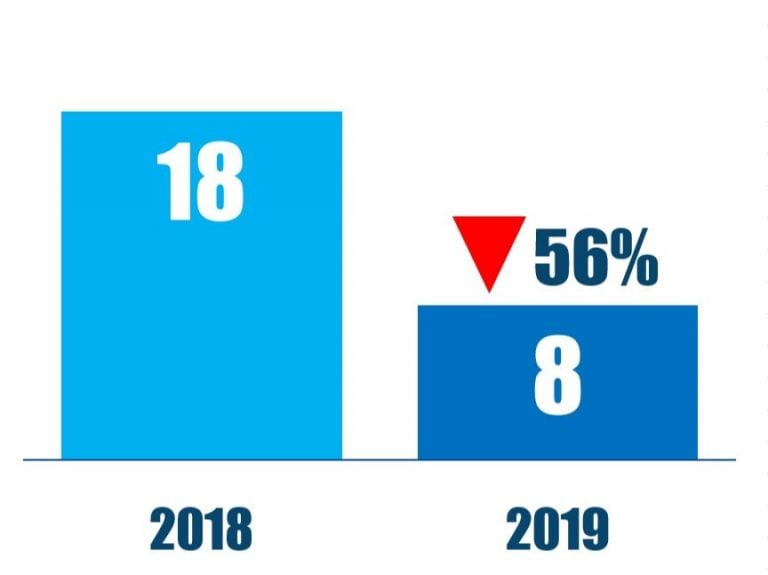 Last week, Elliott Management released a public letter to the board of Marathon Petroleum, calling for a breakup three years after its last engagement with the company ended in a compromise. The letter argued that Marathon’s stock could double if it implemented the breakup and improved operations, predicting a 61% upside if only the breakup was undertaken. The activist behemoth said it believed Marathon’s retail, midstream, and refining operations had few synergies and would enjoy “significant upside with independent management.”

Marathon responded on Wednesday, saying that it is in regular communication with shareholders and “welcomes constructive input related to enhancing shareholder value.” The company added that its board is focused on delivering long-term shareholder value. “We look forward to maintaining an ongoing dialogue with our shareholders as we continue to evaluate opportunities to deliver more value for our shareholders. We will thoroughly evaluate Elliott’s proposal and look forward to continuing our constructive engagement around these issues,” Marathon said in a statement.

Paul Foster and Jeff Stevens, former board members of refiner Andeavor and collective stakeholders of 1.7% in Marathon, later called for the replacement of CEO Gary Heminger and said they back Elliott’s proposal. The shareholders claimed that Marathon has lost the confidence of its top investors and criticized Heminger for ignoring their input. Foster and Stevens served as chairman and CEO, respectively, of Western Refining before it was acquired by Andeavor in 2017. Marathon bought Andeavor for $23 billion a year later.

Elliott had previously advocated for the breakup in November 2016. Marathon responded by reviewing its retail operation, Speedway, and moving midstream assets to a master limited partnership called MPLX.

Spruce Point Capital Management placed a bet against group purchasing organization (GPO) Premier, predicting that its member owner hospitals will opt out of their contract renewals. The activist short seller said in a Wednesday report that the company’s member owner hospitals had agreed to five- to seven-year contracts through which they would accept administrative fee rebates, also known as sharebacks, at roughly half of what they could get from competing GPOs in exchange for Premier equity.

However, those contracts are nearing expiration and Spruce Point said it believes Premier’s two largest members could announce their intention to opt out by next week, which would be effective October 1 of next year. Remaining members are set to announce their departure as soon as October 1, 2020, the short seller said. Spruce Point said this would cause Premier to underperform its fiscal year 2022 and 2023 consensus revenue by at least 26% and EBITDA by more than half.

The short seller noted that most member owner equity has vested, making hospitals with expiring contracts less incentivized to remain with Premier at submarket rebate rates. Premier is "temporarily generating twice the earnings which its business model can sustain organically," the short seller contended.

The number of Asia-based companies in the industrial goods sector subjected to activist demands between January 01 and September 27 in respective years.