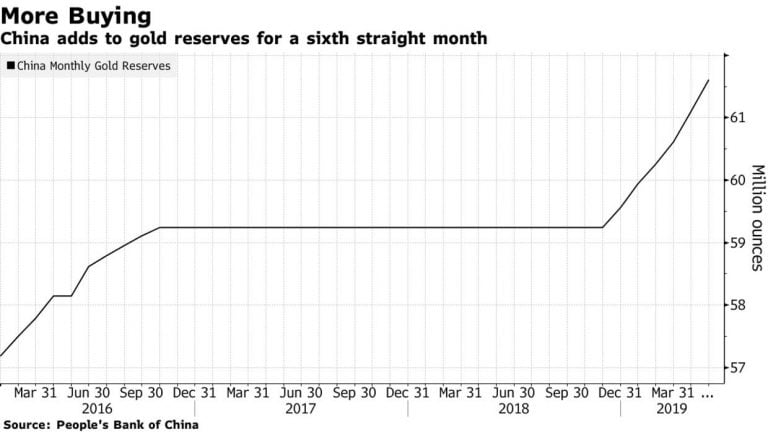 The Federal Reserve cut interest rates on Wednesday (July 31, 2019) for the first time in more than a decade. It was trying to keep America’s record-long economic expansion going by insulating the economy from mounting global threats.

August 1, 2019, just a day after Fed rate cut. US President Donald Trump said the US would place a 10 per cent tariff on $300bn in additional Chinese goods. This escalation of the trade war between Washington and Beijing is a new threat to the global economic outlook. The announcement unsettled financial markets continued on Friday and lead to a haven buying of bonds and a broad equity sell-off.

China is buying more gold as the trade war drags on; Russia joins the party.

The rise China’s gold holding reflects the Chinese government’s “determined diversification” away from dollar assets, according to Argonaut Securities (Asia) Ltd analyst Helen Lau. She added that retail demand has also picked up. At this rate of accumulation, China could buy 150 tons in 2019, she says. 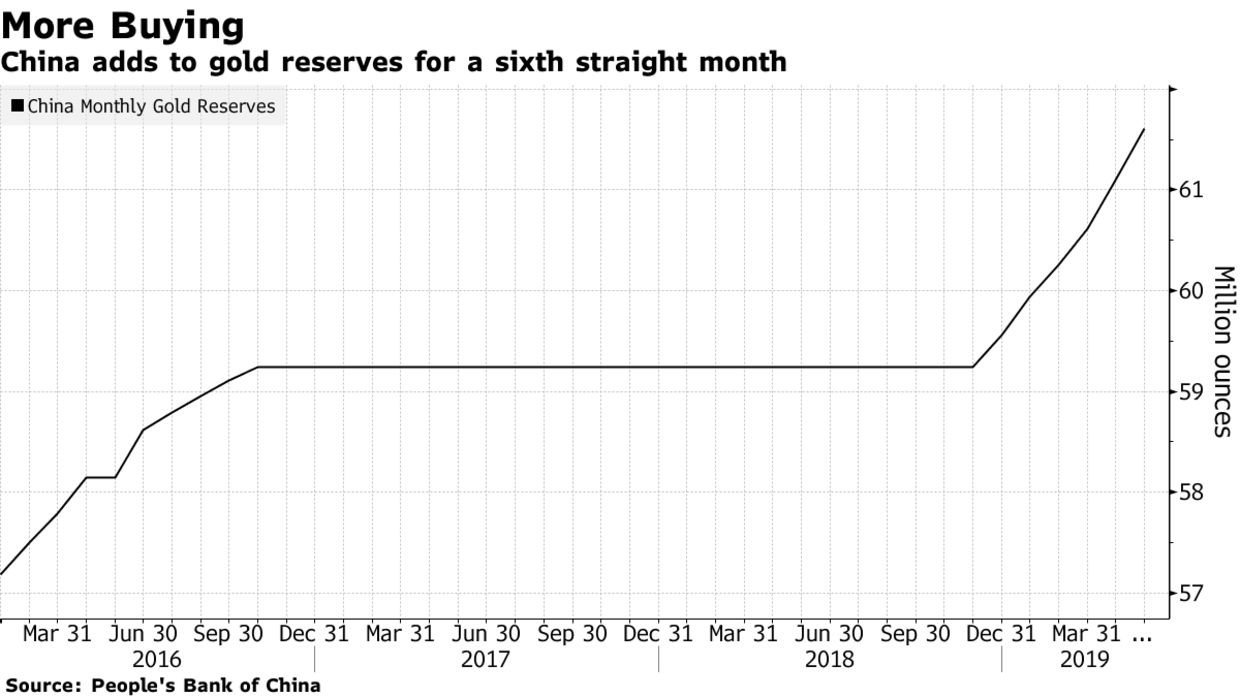 “It’s a diversification away from the U.S. dollar, particularly given the trade tensions and the potential technology cold war that’s evolving,” says Bart Melek, global head of commodity strategy at TD Securities. “We have to remember that gold is nobody’s liability.”

With central banks rushing to buy gold, other institutions and retailers will surely follow.

With real estate crumbling, investors rush to gold and silver

With the housing market toppling, it’s no surprise investors are turning to gold and silver, the hard assets whose value has stood the test of time.

Hedge fund multi-billionaire kingpin Ray Dalio is seeing a case for gold as central banks (1) get more aggressive with policies that devalue currencies and (2) are about to cause a “paradigm shift” in investing.

Dalio, the founder of the world’s largest hedge fund, wrote in a LinkedIn post that investors have been pushed into stocks and other assets that have equity-like returns. As a result, too many people are holding these types of securities and are likely to face diminishing returns.

“I think these are unlikely to be good real returning investments and that those that will most likely do best will be those that do well when the value of money is being depreciated and domestic and international conflicts are significant, such as gold,” the Bridgewater Associates leader said. 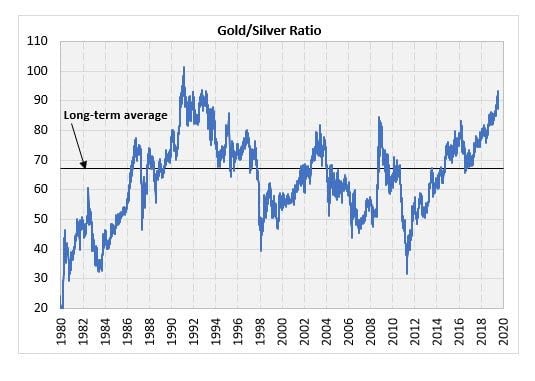 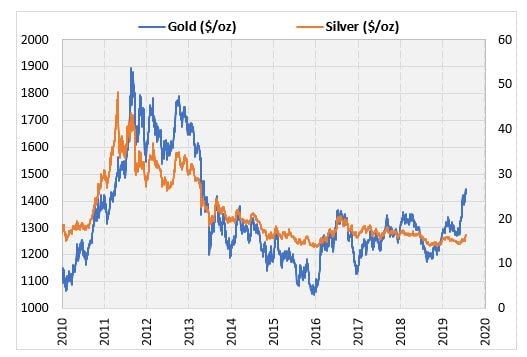 Silver could hit $28 in the near term, catching up to gold.

With US presidential election coming in 2020 and the Fed’s having little stomach for a market correction, analysts agree that the path of least resistance for interest rates is down.

Prophecy’s Pulacayo-Paca project has 30 million indicated silver ounces, 21 million inferred silver ounces; only 30% of the known mineralization drilled. With 95 million Prophecy shares outstanding, investors are getting half an ounce of silver in the ground for every share of Prophecy.

Prophecy’s Pulacayo-Paca silver grades are at 256g/t open pit and 455g/t underground, ranking Pulacayo near some of highest-grade silver deposits in the world (silver resource and grade from www.prophecydev.com).

With past drill intercepts such as 1,031 g/t Ag over 25 meters (PUD 109), and 1,248 g/t Ag over 10 meters (PUD 118), Prophecy is preparing to drill Pulacayo-Paca in the fall; investors might just rediscover this silver giant sleeper in the midst of bullish silver run.

John Lee, CFA is an accredited investor with over 2 decades of investing experience in metals and mining equities. Mr. Lee is the Chairman of Prophecy Development Corp (www.prophecydev.com). John Lee is a Rice University graduate with degrees in economics and engineering.