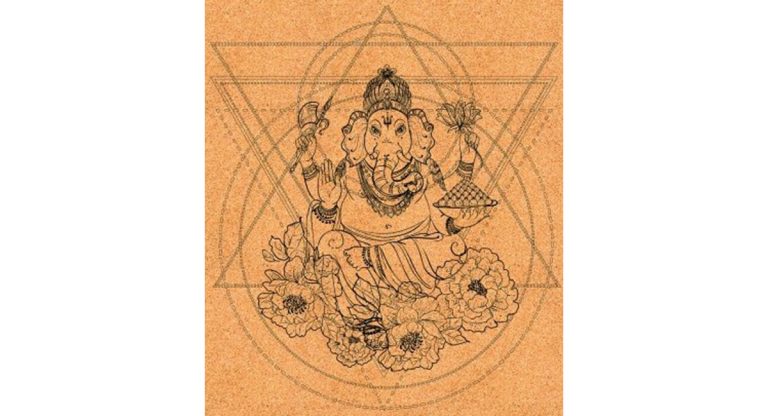 Hindu statesman Rajan Zed, in a statement in Nevada today, said that Lord Ganesha was highly revered in Hinduism and was meant to be worshipped in temples or home shrines and not to sit on or put feet/buttocks/legs on or sweat on. Inappropriate usage of Hindu deities or concepts for commercial or other agenda was not okay as it hurt the devotees.

Zed, who is President of Universal Society of Hinduism, also urged Platinum Sun Inc. to offer a formal apology.

Hinduism was the oldest and third largest religion of the world with about 1.1 billion adherents and a rich philosophical thought and it should not be taken frivolously. Symbols of any faith, larger or smaller, should not be mishandled, Rajan Zed noted.

Zed further said that such trivialization of Hindu deity was disturbing to the Hindus world over. Hindus were for free artistic expression and speech as much as anybody else if not more. But faith was something sacred and attempts at trivializing it hurt the followers, Zed added.

In Hinduism, Lord Ganesha is worshipped as god of wisdom and remover of obstacles and is invoked before the beginning of any major undertaking. There are about three million Hindus in USA.

Ganesha Cork Yoga Mat, which is priced at $79.99, claims to be “perfect for hot yoga, Bikram, sweaty practice, pilates, floor exercises, stretching, and meditation”. Its description points out: “Ganesha is the god of wisdom, success and good luck. This will help you attract all of life’s positivities while doing Yoga.”

Platinum Sun Inc., which describes itself as “Elite Sports Apparel” and whose products include watersports apparel and yoga accessories, states: “Our commitment is your fun, comfort, sexy look and healthy lifestyle.” Marina Talamini is reportedly the owner.