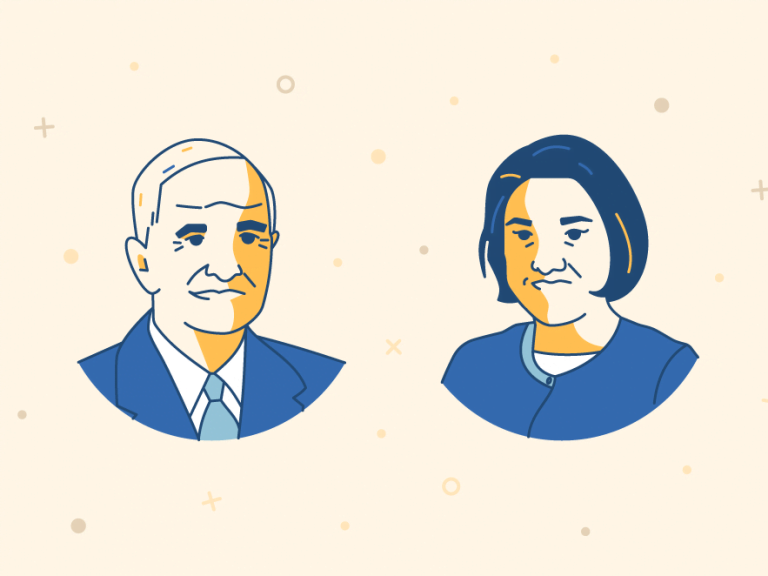 If only we had a crystal ball or were a fly on the wall so we could see exactly how to copy their example and drive, and learn to make their choices. Is it possible to emulate them in some way and find our own similar path to financial success?  While we may not be able to copy their every move, by listening to what they say are lessons of success we might be able to gather at least a few nuggets to propel our own ways forward.

Richest people in the world teach us if at first you don’t succeed: fail, fail again, and fail better

BigRentz, put together a list of some of the biggest tycoons in history and what they had to say about their success. Among that list their were those that felt the sting of failure and learned how to get over it. It seems from these testimonials one of the keys to getting ahead is making the attempt and then not being shocked into inaction if things go south. Quoting the great inventor Thomas Edison, “I have not failed. I’ve just found 10,000 ways that won’t work.”

Take the example of Mr. Chung Ju Yung who worked himself up from life as a peasant farmer in South Korea, only to found and run the Hyundai group, building his fortune into billions. Mr. Ju Yung tried five unsuccessful forays to get out of peasant life before opening the successful auto repair shop that would eventually grow into Hyundai.

Then consider the “Traf-O-Data 8000”, a device that was supposed to read traffic data and create reports to help with traffic congestion. Trouble was, it didn’t work. Those behind the machine went back to the drawing board and took lessons from their failure to create a company called Microsoft. The man behind the Traf-O-Data debacle was Bill Gates.

Xang Zin, known as the woman who built Beijing, became one of the world’s largest developers within the restrictive regime of Communist China. She is quoted as saying that she looks at her defeats with the old idea of “this too shall pass”. Failure, she feels, is an opportunity to move forward.

And do you remember the Apple Lisa Computer? No? That’s because it was a huge flop when it came out in 1983. It even got Steve Jobs fired from his own company. Thrown back to the bottom again, Jobs fought to open another company, NeXT -- which also failed. When NeXT was sold to Apple, he was back where he had started. And the rest is history.

Richest people in the world made money in risky businesses

Many self-made billionaires measure their success as coming from a recognition of when to take large risks. Tied up with not fearing failure, an aggressive attitude toward risk allowed them to actualize success.

Larry Ellison who founded the software company Oracle was orphaned as a child and grew to a net worth of around $37 Billion. Ellison is known as the consummate risk-taker and has been criticized for promising advances in his company that have yet to be properly conceived (and only then asking his teams how they might be possible). While this is no doubt terrifying for those who work for him, it’s hard to argue with the results.

While you might think billionaires are optimistic because who wouldn’t be when they have a huge amount of money in the bank? But one of the richest men in the world states that the opposite is true. Warren Buffet quotes his upbeat nature for making him so wealthy. Having an enthusiastic nature and a positive view of your success is infectious, drawing other people to your cause.

This does not mean that you do not need to work hard, but in this case, the hard work will be motivated by the idea that something big is around the corner. If you can convince others of this, they will be moved to work hard for you too. This connects with the adage that says you have to love what you do in order to truly be a success, something that many billionaires definitely agree with.

Richest people in the world believe Luck is Opportunity + Preparation

While huge successes don’t come without a lucky break or two. Billionaire Mark Cuban marks his lucky streak as coming from being in the right place at the right time, but also having done the work to prepare for that moment. By visualising your big break and being prepared to take advantage of an opportunity when it comes along, you will have the best chance to move ahead.

Give back and It Will Pay Dividends

Billionaire Mohammed Al Haumudi is a Saudi billionaire with parental ties to Ethiopia. He has also become the largest philanthropist for that troubled nation. Known for giving back to his community and especially for investing in ending HIV/AIDS in Africa and the Arab World. His thoughts on giving back is that it is a way to ensure your legacy and build yourself up.

In all, most Billionaires have similar strategies. They all have brilliant ideas, but so do paupers. It is a mindset that is not afraid to risk everything, to learn from failures, to be generous, and to stay optimistic that allows for them to succeed. If the secret to becoming insanely wealthy sounds a little like the Bobby McFerrin hit “Don’t worry, Be Happy”, maybe that’s not a bad way to think about it. That and working hard to be ready when the day comes when you can make your best pitch is all you can do to prepare yourself for success.