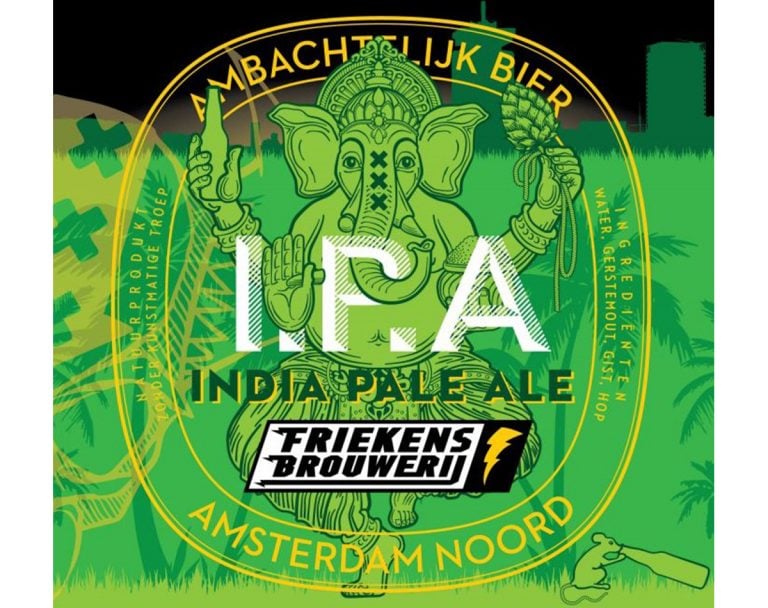 Hindu statesman Rajan Zed, in a statement in Nevada today, said that inappropriate usage of Hindu deities or concepts or symbols for commercial or other agenda was not okay as it hurt the devotees.

Zed, who is president of Universal Society of Hinduism, indicated that Lord Ganesh was highly revered in Hinduism and he was meant to be worshipped in temples or home shrines and not to be used in selling beer. Moreover, linking a deity with an alcoholic beverage was very disrespectful, Zed added.

Hinduism was the oldest and third largest religion of the world with about 1.1 billion adherents and a rich philosophical thought; and it should not be taken frivolously. Symbols of any faith, larger or smaller, should not be mishandled, Rajan Zed noted.

It was deeply trivializing of immensely venerated Hindu deity Lord Ganesh to be portrayed on a beer label with what appeared to be a hop-flower (primarily used in making beer) in one hand and a bottle in another hand, and his vahana (mount) mouse drinking from a bottle; Zed stated.

In Hinduism, Lord Ganesh is worshipped as god of wisdom and remover of obstacles and is invoked before the beginning of any major undertaking.

Friekens Brewery describes its I.P.A. (ALC. 6,6% VOL) beer as: This Nectar of the Gods is an almost transcendental apparition of intense taste experience…Beer that Ganesh, the sympathetic Hindu deity with the elephant head, looks down upon in inebriated benevolence!… Not a beer for the faint of heart.

Friekens Brewery, whose tagline is “Tasty beer, brewed with love”, claims to have been brewing specialty beers for years. Sid Benson is reportedly the brewer.