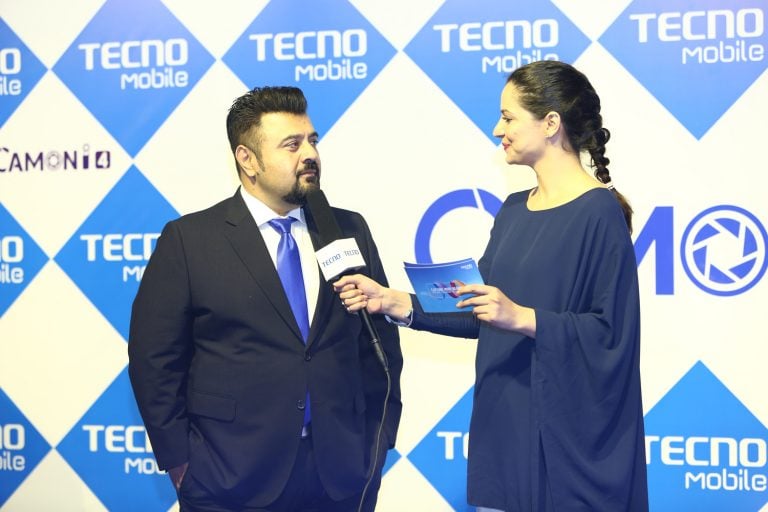 Tecno Mobile is one of a leading mobile company, has recently launched Camon i4 in a seamless way. The hype in the local newspapers took a serious toll; TECNO gradually revealed their phone by launching the different aspects one by one in the newspaper. The four advertisements were being featured in the local newspaper of which the first one had a teaser that the new launch is named as Camon i4.

Second day the Dot Notch Display feature was focused in the advertisement that holds the selfie camera along with proximity and light sensors. Dot-notch is the latest trend in the market and gives away more of screen space to user.

Third day featured the Triple Rear AI Cameras, teasing the audience the upcoming phone will have triple camera feature and finally right after the launch event the specifications and price of the phone was revealed.

The entire process of the launch was one of the most appealing process because TECNO unveiled its phone with a great hype and suspense. Initially, the phone was being rumored to be launched followed by a collaboration with an RJ and the people who pre-booked their phone were also invited to their launch event as well followed with creative campaign in local newspaper.

Furthermore launch event of Camon i4 took place and it was hosted by none other than the most humorous public figures being Cybil Chauhdary and Ahmed Ali Butt. This event was also attended by numerous celebrities and the event also featured some remarkable words by the directors and managers of the Tecno Mobile. 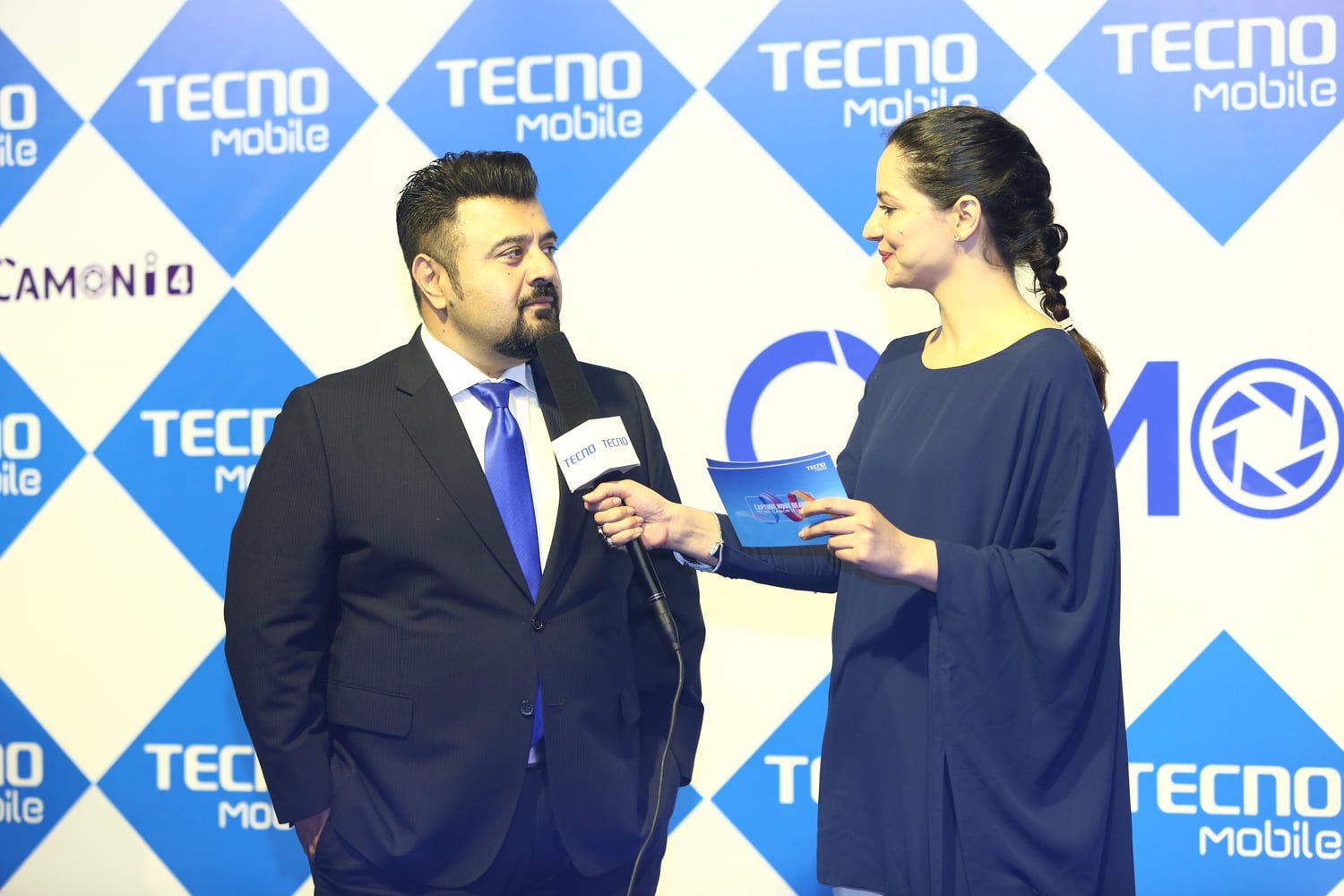 Camon i4 stands out with the product slogan of “Capture More Beauty” which reflects the triple camera, which is one of the most breathtaking feature in this mobile phone added with 6.2 inch dot-notch display in the Camon Series. The best part is the reasonable price of just Rs.21, 499/-.

TECNO has given share of introduction of Camon i4 really well and this shows how much of their creativity exists in their ideas and will be expected in the mobile too.

Established in 2006, TECNO Mobile is a premium smartphone brand from TRANSSION Holdings. Upholding the brand essence of “Expect More”, TECNO is committed to giving the masses access to latest technology at accessible prices, allowing the consumers to reach beyond their current limitations and uncover a world of possibilities. TECNO understands the needs of consumers from different markets and provides them with localized innovations across a product portfolio featuring smartphones, tablets, and feature phones. It is a major global player with presence in around 50 emerging markets across the world. In 2017, TECNO achieved a sales volume of more than 43 million units. TECNO Mobile is also the Official Tablet and Handset Partner of Manchester City Football Club. For more information, please visit: www.tecno-mobile.com/pk/