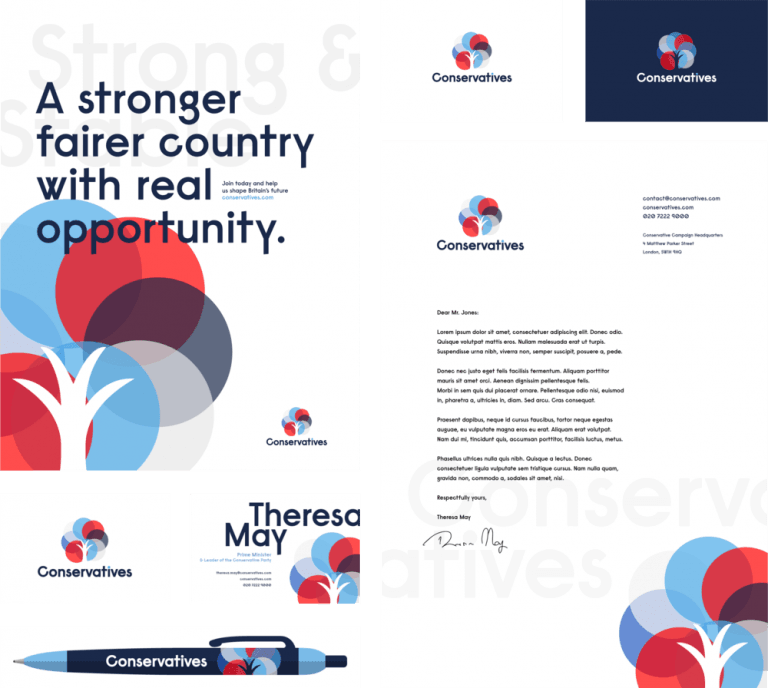 As Parliament goes into meltdown this week, how do we rebrand politics for a generation of jaded voters in the UK? With the help of two design luminaries, Solopress has done just that. Using inspiration from household brand names, award-winning creative director Radim Malinic and Professor Phil Cleaver consulted on a new project to rebrand the major political parties, along with the newly formed Independent Group.

Taking inspiration from organisations like the Premier League and brands like Mastercard, design experts have given political parties a rebrand for a new generation of voters.

Professor Phil Cleaver of Middlesex University and award winning freelance creative director and graphic designer Radim Malinic analysed the current branding of the main five parties, finding a range of inconsistencies and a lack of impact in their designs.

Radim said: ‘Political parties should learn from household brands and mass-fan following sports like the Premier League. This is where tribalism and sense of belonging comes to real life…This is the field with a strong sense of identity. Even small teams have solid design systems where they can communicate clearly with their fan base. The UK political parties’ design systems seem too disjointed, inconsistent and lacking the full impact they could have.’

In an era of fake news, authenticity is highly prized in the political arena. Having a strong brand and design can aid this. Professor Cleaver said: ‘In a crowded marketplace of brands, people place high value on perceived authenticity. Aligning your political message to appropriate visual communication helps to strengthen the credibility of your claims. Which, in turn, can hopefully lead to the trust of your voters.’

Simon Cooper, Managing Director of Solopress said: ‘The current state of British politics inspired us to imagine how political parties could connect better with voters. Branding is so important to other big businesses and why should it be any different for political parties? While major brands sell products, parties are selling policies, both need to have a strong and coherent message and that begins with the branding.’

Solopress has created a range of new assets including new business cards and posters. The new branding is bolder, brighter and takes inspiration from 2019 design trends, as well as feedback from design experts, including introducing the use of colour harmonies. 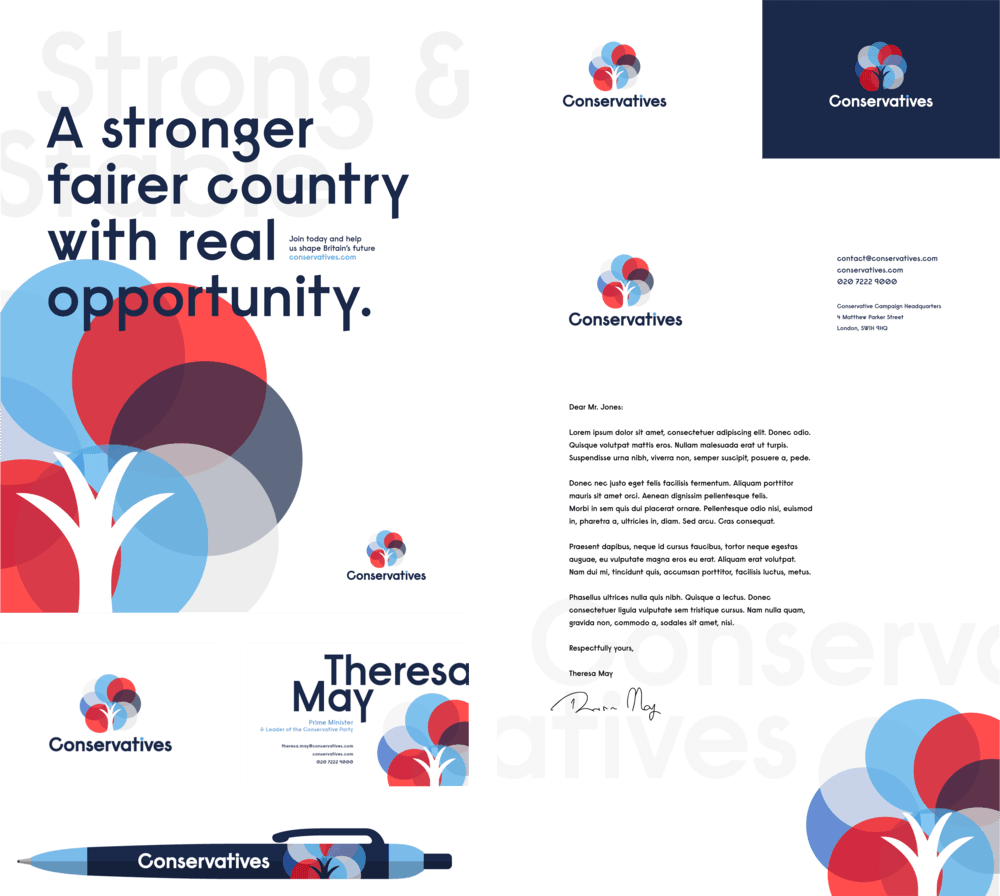 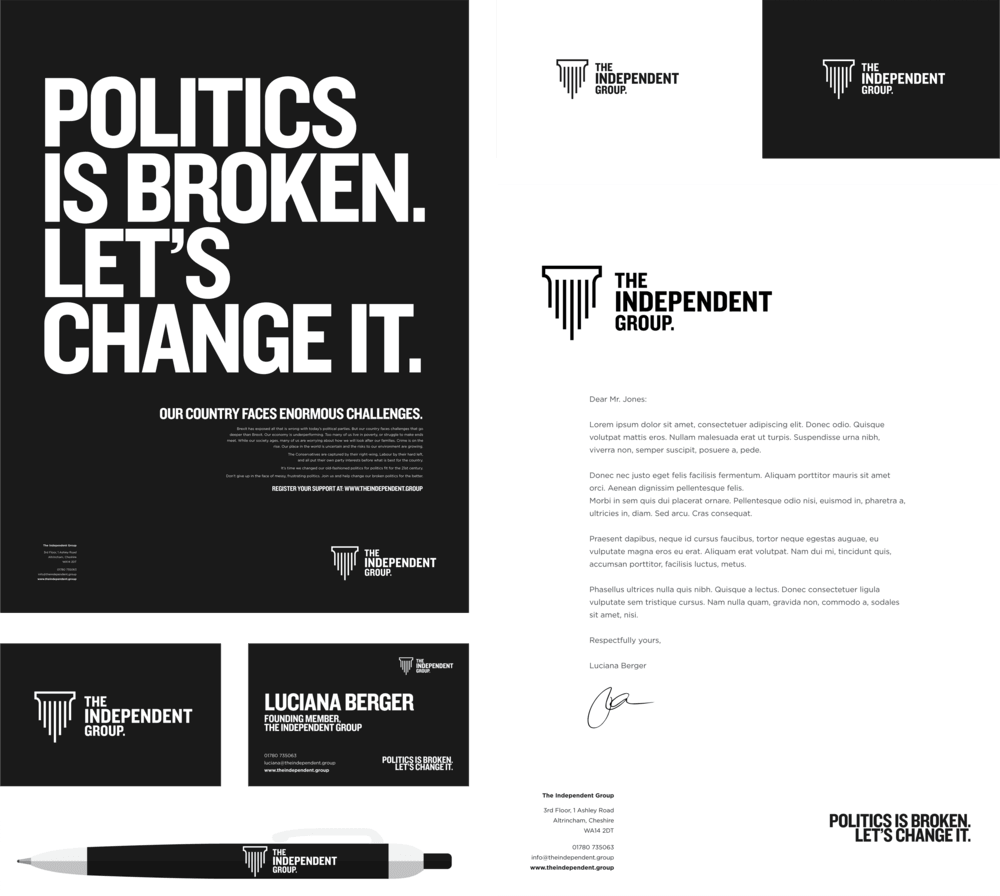 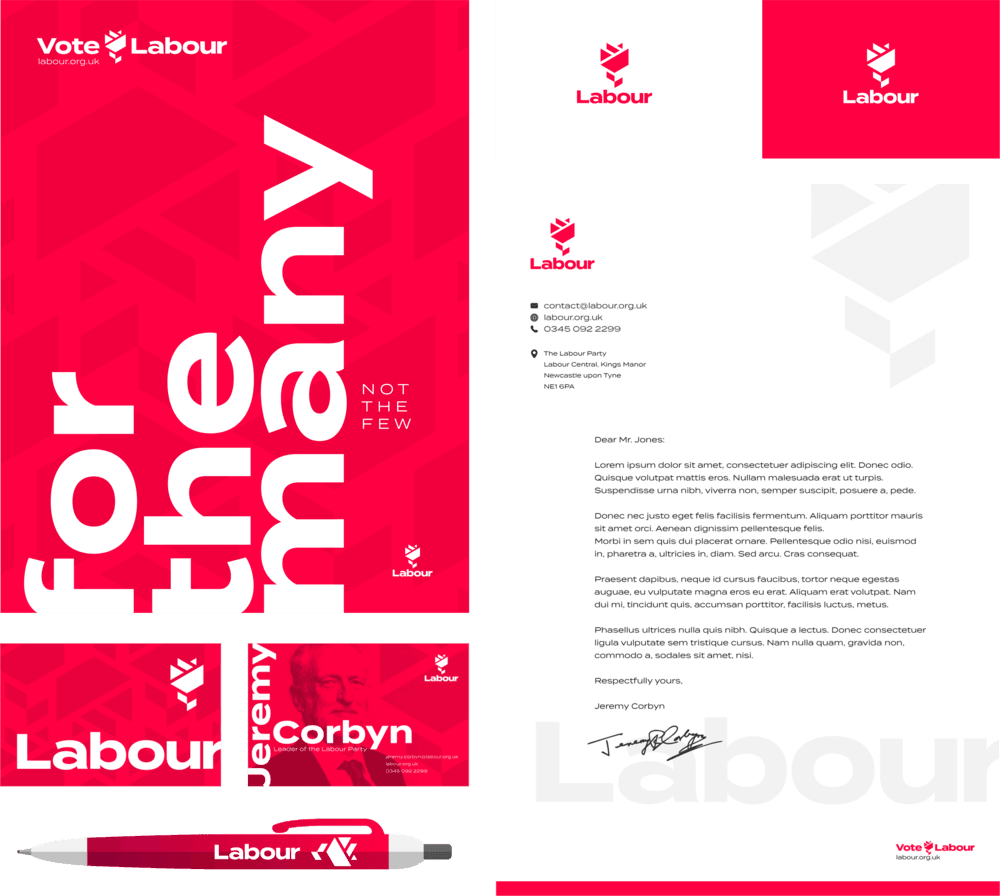 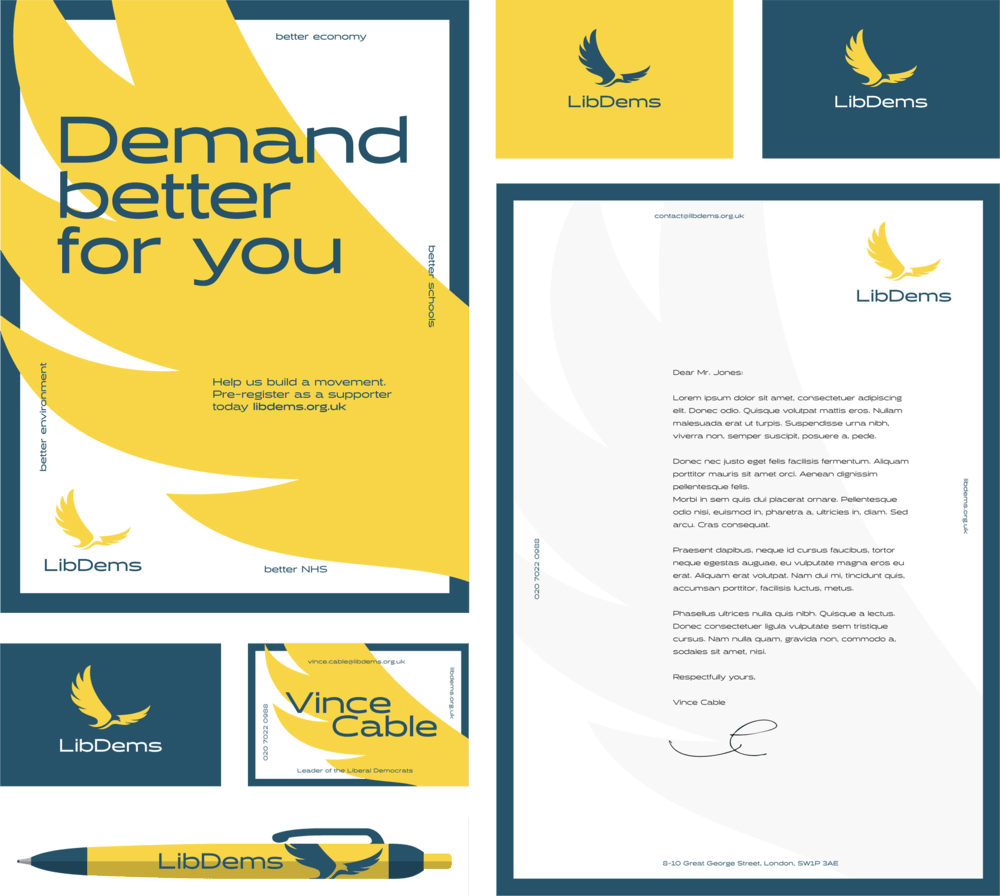 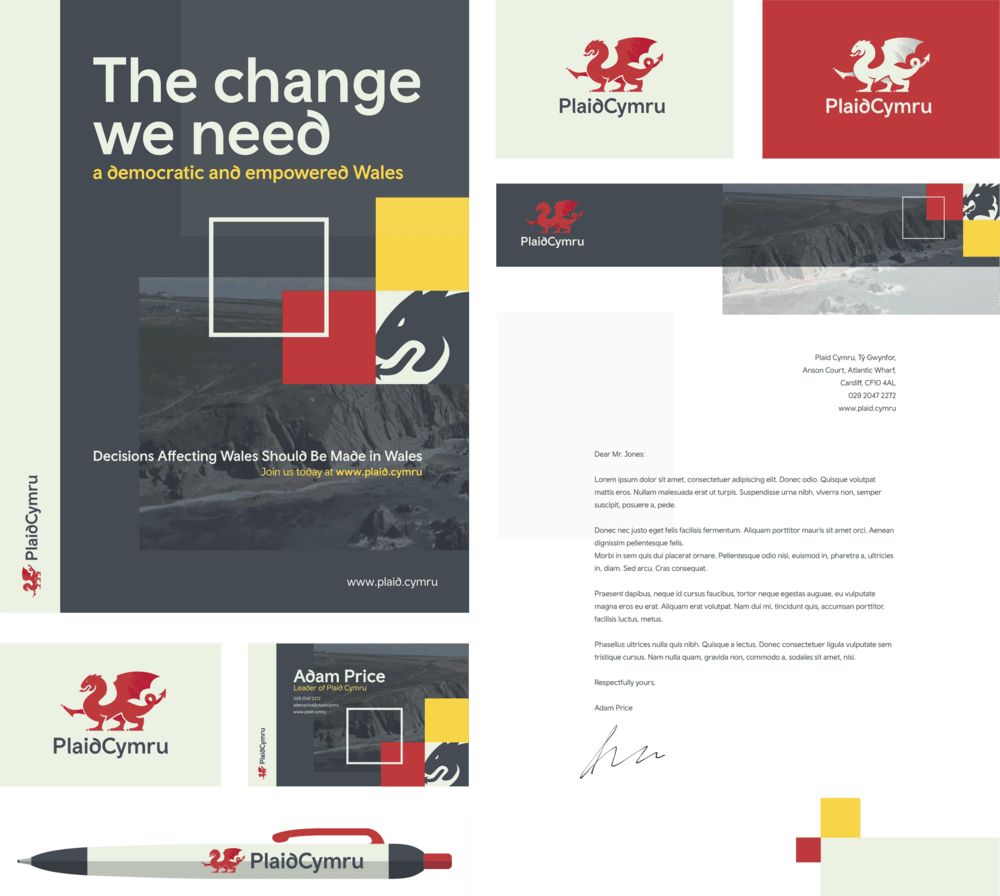 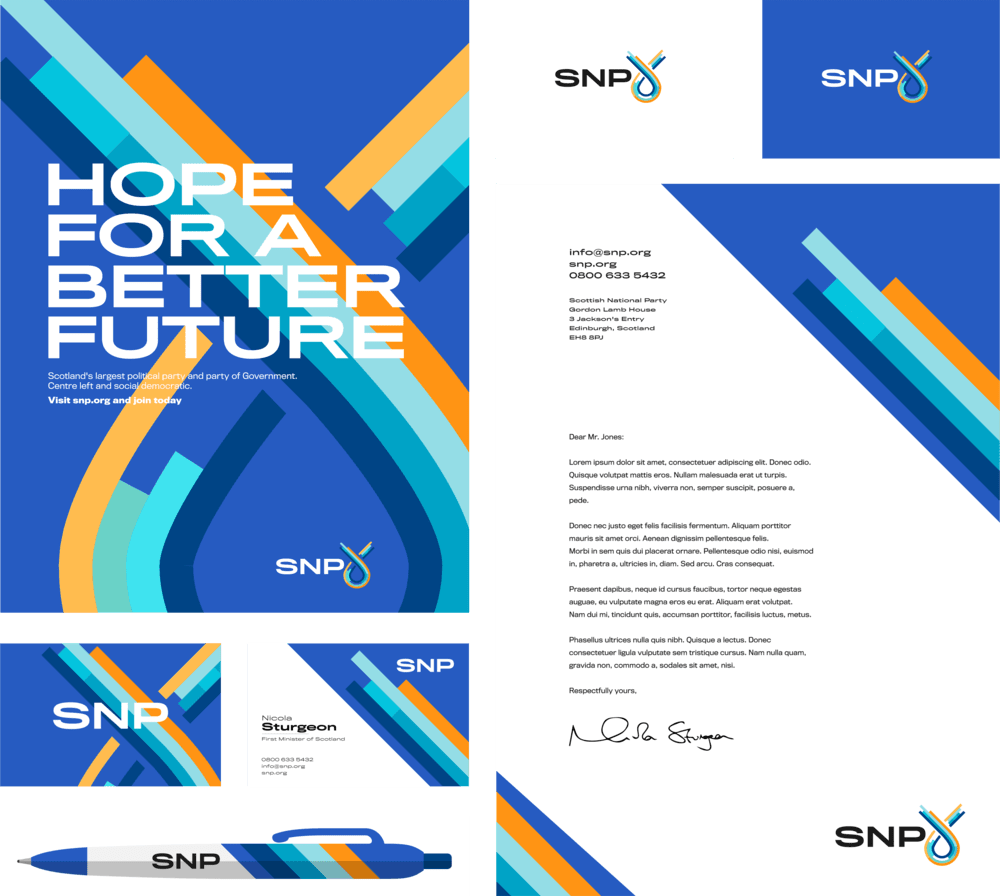