Former MiMedx CEO and chairman Pete Petit has returned to the embattled drugmaker, pushing for three seats on the board with David Furstenberg and Shawn George in tow. The former executive said last week that he felt “compelled” to return to MiMedx following the firm’s disappointing performance and lack of engagement with its shareholders. The three hold a combined stake of 4.3% in MiMedx and intend to file a definitive proxy statement ahead of the June 17 annual meeting.

Pete Petit served as CEO and chairman of the company for a decade before being fired “for cause” last summer after an accounting scandal led to major restatements. After years of scandals and short seller attacks, MiMedx lost its Nasdaq listing in November and adopted a poison pill to prevent an unsolicited buyout attempt. Earlier in April, Prescience Investment Group, typically a short seller, disclosed a 7.3% stake in the struggling drugmaker and said it plans to refresh the firm’s board and free it from “any attachment to past actions or legacy issues.”

The same day Pete Petit announced his comeback, the drugmaker announced that it approved its "long-range strategic plan," a comprehensive program that focuses on its wound care business and pipeline expansion. MiMedx is seeking to raise capital to both implement its plan and address the legal hurdles it faces, already receiving unsolicited interest from third parties.

Establishment, based in Costa Rica, said its implants are safer than its FDA-approved competitors, but Cannell noted that the company may have misled investors by calling one of its studies “independent.” The short seller also noted that the company has engaged in related party transactions and asset purchases from former distributors and estimated that at least $8 million of revenue was derived from recently purchased distributors and inside parties.

Over at Conformis, White Diamond said the company’s hip implants have not proven to be an improvement to standard implants yet are more expensive and take longer to install than peers’ standard implants. Moreover, White Diamond said the company’s latest hip implant is too early in clinical evaluation “to justify a rally from it.” White Diamond predicted that Conformis’ hip implant will face the same challenges as its knee implant: a lack of clinical studies, additional costs, lack of reimbursement, and no economies of scale. The activist also contended that the company’s small improvements in the fourth quarter of 2018 do not address its fundamental business flaws. 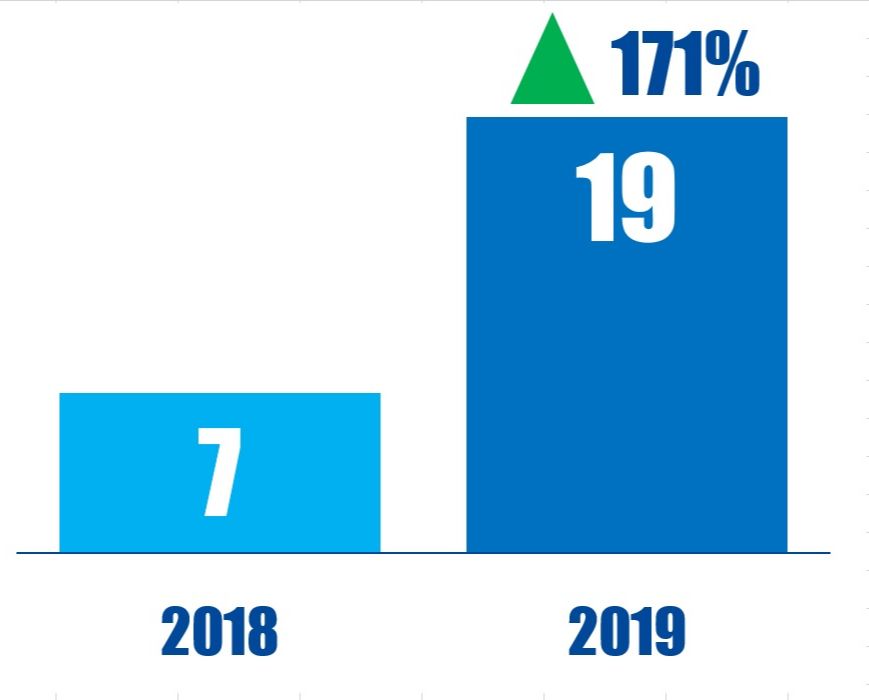