Papa John’s International, Inc. (NASDAQ:PZZA) chose a strategic investment from Starboard Value over one from its former CEO and chairman, John Schnatter, following the conclusion of a five-month strategic review. As part of the deal with Starboard, the activist will invest $200 million in the company, with the right to purchase another $50 million worth of shares through March 29. Starboard CEO Jeff Smith will become chairman of Papa John’s board and the company will appoint former Pinnacle Foods CEO Anthony Sanfilippo as a director. The board will be expanded to nine members from six, with CEO Steve Ritchie also appointed as a director.

Papa John's has been battling with Schnatter, who was removed as chairman last year after making racially-charged remarks but remains on the board. After learning of Starboard's proposed investment this weekend, Schnatter advanced his own deal, saying the terms were "substantially similar to, but superior to" those proposed by the activist. Schnatter would have been paid a lower dividend initially but included the right to hike this significantly after three years and again after five years. He would also have accepted just one other new director, in addition to his own reappointment perhaps meaning Ritchie would be excluded. Legion Partners Asset Management had also been active in the stock at the tail end of 2018.

Namaste Technologies has terminated CEO Sean Dollinger following the completion of an investigation into claims of fraud and a related-party sale from short seller Citron Research. A special committee recommended Namaste to take action regarding the 2017 sale of its U.S. subsidiary, Dollinger Enterprises, and any subsequent transactions that involved assets and companies that held the beneficial interest of ex-CEO Dollinger and head of marketing David Hughes. The pair are also accused of breaches of fiduciary duty and self-dealing. Meni Morim has been appointed as interim CEO.

Meanwhile, the firm launched a strategic review that could conclude in a sale of the company. The board’s special committee will engage an investment bank during the process. Vice president of strategic operations Darren Gill has been appointed as chief strategy officer.

The number of global companies publicly subjected to M&A-related demands between January 01 and December 31 in respective years. 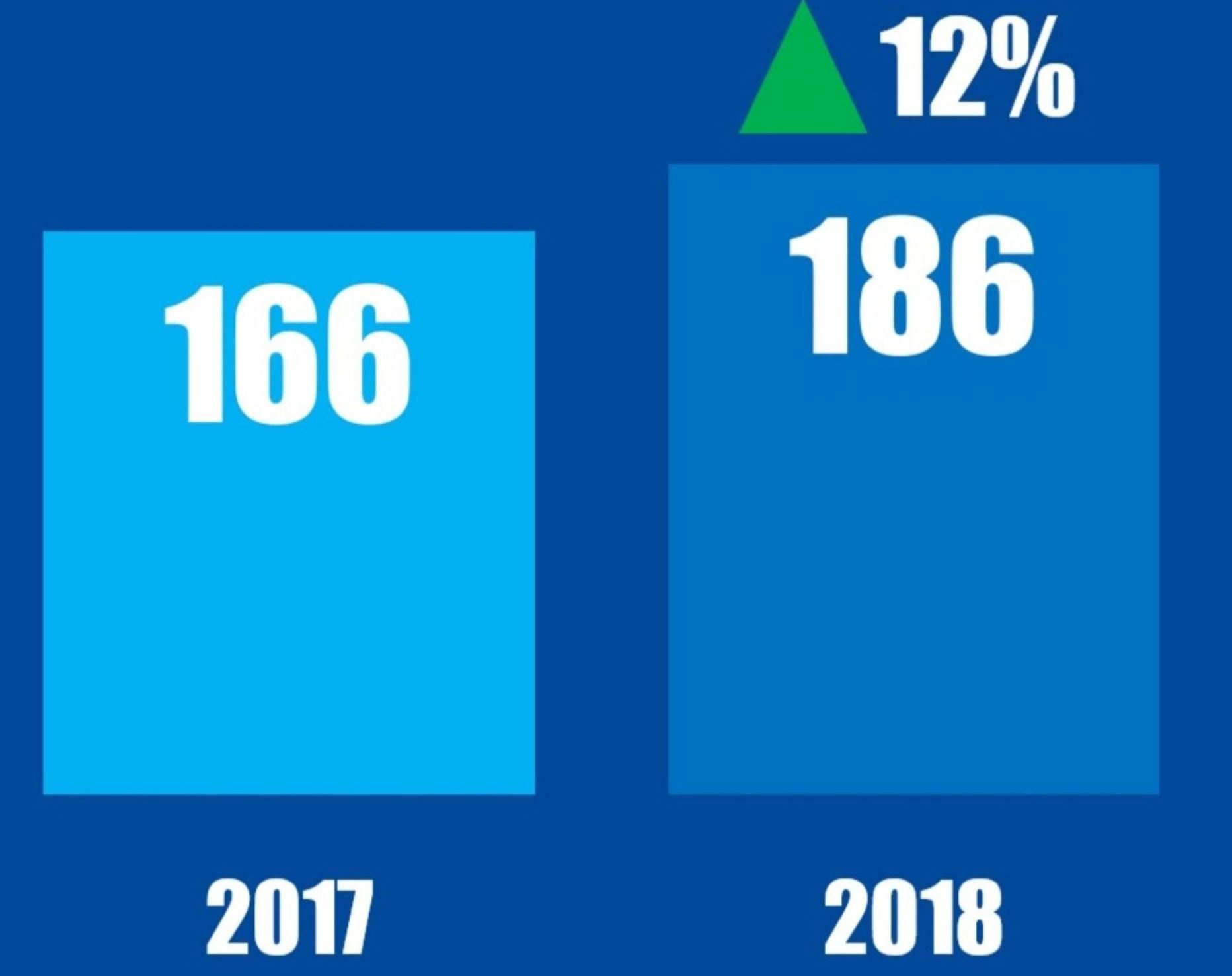