Home Politics Top Ten Largest Economies in the World in the Year 2050 By...

The United States has been the global economic powerhouse for decades. It has had a significant lead over other economies, but China is rapidly closing the gap with the US. Even though China’s growth rate has slowed in recent years, economists predict its economy will surpass the US in nominal GDP in the next few years. Emerging economies will overtake other developed nations such as Germany, Japan, France, Italy, and Canada over the next few years. Let’s take a look at the top 10 largest economies by 2050.

Top 10 Largest Economies in the World by Nominal GDP

The dynamics of the world economy are changing rapidly. Some countries will get richer by 2050, while others will find themselves in a financial mess. The world will be a lot different in 2050 than it is now. Accountancy firm PricewaterhouseCoopers (PwC) tried to rank 32 of the world’s largest economies in the year 2050 based on GDP at Purchasing Power Parity (PPP), which reflects a country’s economic productivity and standards of living.

The report is titled The long view: how will the global economic order change by 2050? Many of the currently leading economies will slip down the rankings. PwC says the world economy will more than double in size by 2050 “due to continued technology-driven productivity improvements.” The firm expects emerging markets to grow twice as fast as advanced economies on average.

The UK is currently the world’s fifth-largest economy in the world, but it will slip down to 10th place in the next 32 years. It will still be doing much better than France, which is estimated to slip down to 12th place. The PwC expects Brexit to affect the UK economy in the short-term but remains bullish over the long run, thanks to its steady economic growth and growing working residents.

Currently, Germany is the fourth-largest economy only behind the US, China, and Japan. It will slip down to 9th place as emerging countries such as India, Indonesia, and Brazil overtake it. The country’s economic growth is expected to slow down in the coming decades as the working-age population declines. The massive influx of immigrants in the last few years is not going to help much.

Just a few decades ago, economists thought Japan was going to overtake the United States. Japan remains a technological and economic powerhouse and the second-largest economy in Asia, but the declining working-age population has hampered its economic growth. PwC predicts the Japanese economy will witness the slowest growth of all the 32 largest economies through 2050. Its people are also expected to decline by 0.5% per year on average. Maybe the government would offer its people incentives to have more children.

Mexico will continue to grow at a healthy rate over the next 3-4 decades to become one of the world’s top 10 largest economies. The current Mexican government has launched a series of economic reforms to strengthen the country’s economy. Recent tensions with the US over immigration, unlikely hamper Mexico’s financial experience of robust progress.

Russia has a powerful military, but its economy currently doesn’t rank in the top 10. PwC predicts Moscow will continue to make progress and become the 6th largest economy by 2050. Russia already has the institutions, infrastructure, leadership, and natural resources to support its growth in the long run. However, the country’s declining people could hold it back.

The Brazilian economy is not going to witness the same pace of growth as India, Indonesia, or Mexico. But Brazil will continue to grow steadily and become the 5th largest economy by 2050 from the current 9th spot in the top 10 list. Despite a higher nominal GDP, its per capita income is expected to decline slightly in the coming years as the number of inhabitants continues to go up. Brazil has struggled with high inflation rates in the past.

Indonesia will see explosive growth in the coming years – pushing developed nations such as the UK, Germany, and Japan out of the top five. The Southeast Asian country has managed to reduce poverty and unemployment in the last few decades dramatically. The number of natives is expected to balloon from the current 240 million to 321 million by 2050.

The US is currently the world’s largest economy with China close behind. In terms of GDP PPP China is already ahead with $27.3 trillion vs $21.44 trillion in PPP for the US. In about 32 years, it will slip down to third place. Its relatively slow nominal GDP and inhabitants growth mean it won’t be able to keep up with populous countries such as China and India and their goods and services industries. However, the US is still one of the most attractive countries in the world for business and dominates by the fact of holding the reserve currency.

While the recovery from Coronavirus has been slow, there has been an acceleration as of late. The country has a well-developed infrastructure, technological prowess, and an education system to support its growth.

India is currently the world’s second-most populous country and the 7th largest economy. By 2050, its people will rise to 1.6 billion people, and its GDP based on PPP will reach $44.128 trillion. According to PwC, India will have the highest GDP growth rate in dollar terms over the next three decades, thanks to the growing working-age population, improving infrastructure, and manufacturing. More recent trends, point to Indian services becoming even more dominant across the world. However, the impact of tensions between China and India must be accounted for in any economic analysis of future progress.

By 2050, China will not only have overtaken the US, but its economy will be much, much bigger than the US. According to the PwC report, its GDP will stand at around $58.5 trillion compared to the US’ $34.1 trillion. The Asian giant will account for 20% of the world’s economy, higher than India at 15% and the US at 12%. It will have many aging residents, and it won’t be able to enjoy the same pace of growth as it has in the last four decades. Even though China and India will get more significant than the US by 2050, their nominal per capita GDP will still be lower than the US due to higher residents.

PwC’s estimates are impressive. But a country won’t be able to achieve economic success without strong institutions and well-developed infrastructure. Many emerging countries still don’t have the institutions and infrastructure needed to realize their long-term growth potential. It’s worth pointing out that 2050 is still far away. Whether these predictions materialize will depend on a variety of factors.

Should the EU Be Counted as an Economy?

France, Germany, and The UK, all EU countries, are in the top ten rankings for the largest economies in the world in terms of world GDP per capita and on an absolute basis. It might make sense to consider them all as one country since the economy is connected throughout the European Union. Even with the United Kingdom leaving the EU, the EU is the world’s largest economy in the world.

On the other hand, there are so many regional differences, and the EU is a new experiment. Will it last? Does it make sense to include France and Germany as one? After all, they have fought so many wars against each other in the past? Additionally, Bulgaria has a nominal GDP of only $25,000, while Luxembourg led by financial services has $121,000 in nominal GDP per capita. Can these two countries be considered as part of one unit?

What are the five richest countries?

The top five wealthiest nations in the global economy as measured by GDP figures are the US, China, Japan, Germany, and India.

Is California’s economy bigger than Texas?

California has a bigger economy than Texas with a PPP of $2.31 trillion and a similar GDP. However, the lone star state, which is the second large economy, has been growing much faster recently. Additionally, Texas has fewer people, in terms of GDP per capita, Texas measures at about $60,000 a person vs $69,000 for California.

Which African country has the best economy?

Nigeria has the largest economy in Africa with a nominal GDP of over $410 billion and GDP PPP per capita of $5,135. According to recent reports, the nation has excellent growth prospects in the future with a rapidly expanding service sector and sound production, leading to business investment inflows.

Which country is the fastest growing economy in Asia?

While China is the largest Asian economy, Bangladesh is the fastest grower with an eight percent nominal GDP increase in 2020. Bangladesh’s GDP is being propelled by rapidly advancing goods and services exported around the world.

What city has the largest economy in the world?

Tokyo is the main engine of growth for Japan and has the largest economy of any city in the world. The capital city of Japan, Tokyo, has a GDP of 1.9 trillion dollars. And $1.6 trillion in PPP.

The future of the world will look a lot different than it currently does, or will it? When I grew up in the 1980s, the trend was fear of the Japanese economy dominating the world. At that time, some reports forecast the Asian even to overtake the US as a superpower. In the 1980s, Japanese tech exports fueled employment across the nation and led to large accumulations of a trade surplus and dollars in Forex holdings. The country experienced a crisis in the late 1990s which led to a severe recession and estimates of future economic activity and trade.

Japan’s GDP has recovered, but China fueled by its consumption has used industrialization to project their industries, exports, and wealth across the world.

Chinese goods now dominate trade in the US and many other nations in the West, and the country is now near matching US GDP levels. However, the demographics of China are starting to decline as households have decreased their birth rates. Some forecast a Chinese aging crisis in the future in addition to a crisis of relations around the globe. What the impact of rising tensions will be is unclear, but the health of the Chinese economy could experience more fluctuations going forward. The country will not be able to rely on the contribution of industrial expansion as it has in the past. 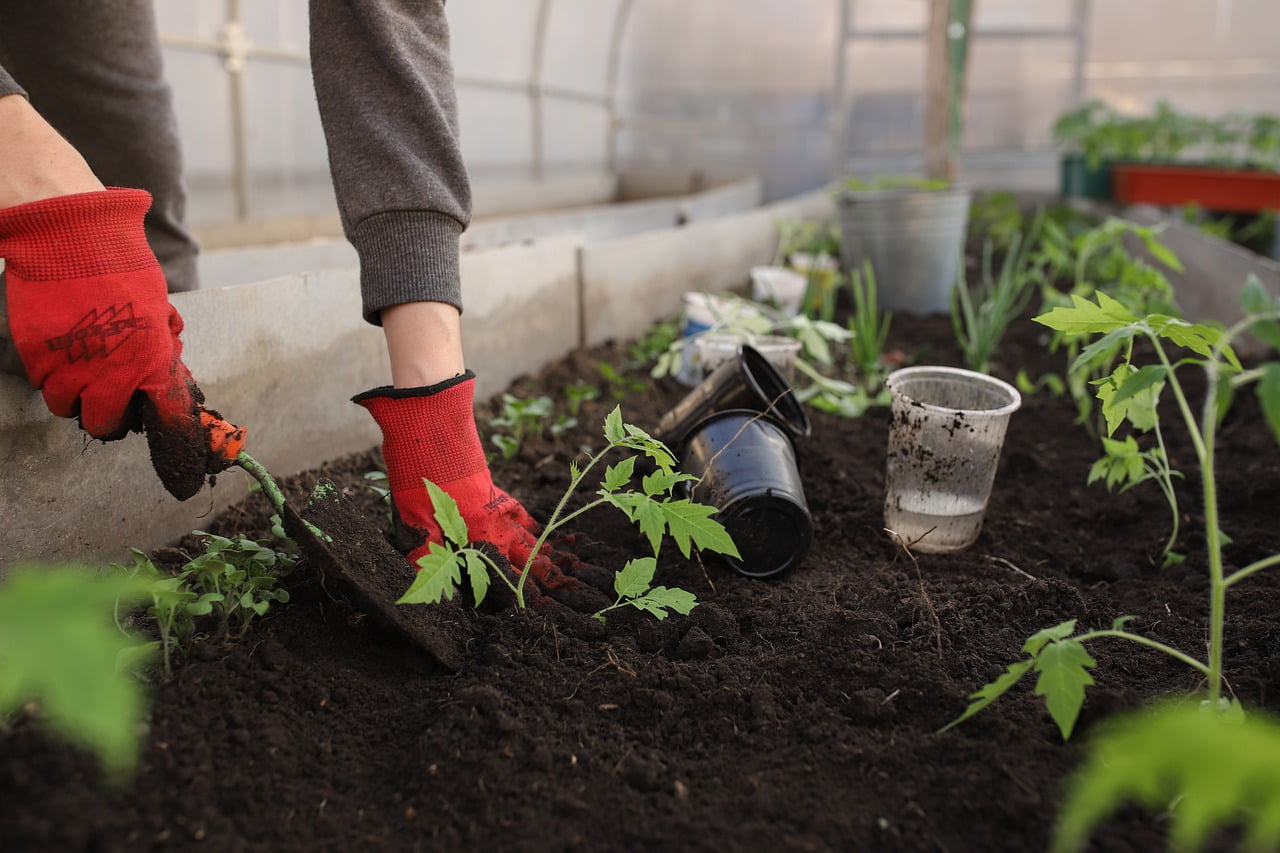 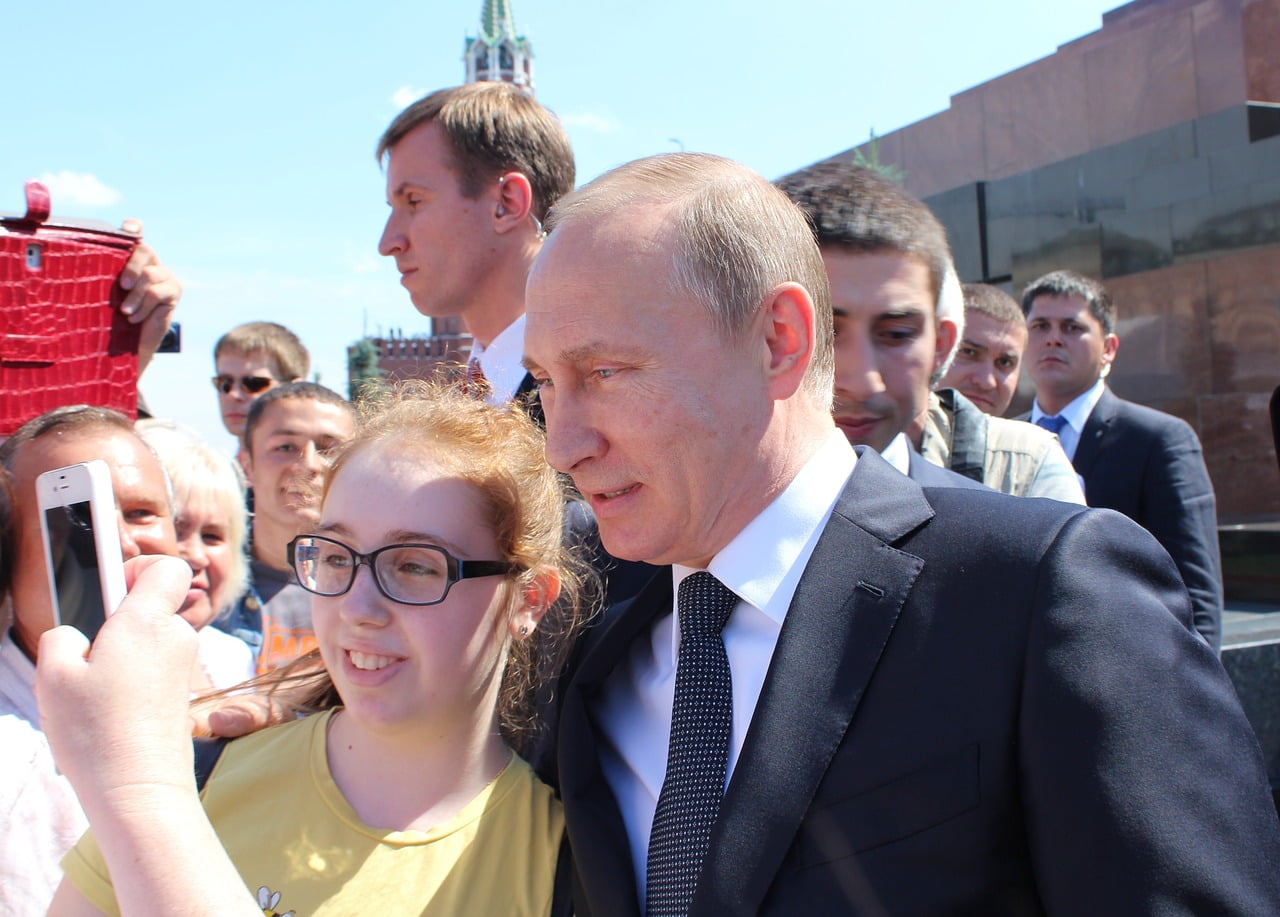