Home Info-Graphs Will The Student Loan Bubble Burst Be The Next Financial Crisis?

For college graduates, it’s not the degree they’ve earned that defines them, it’s the debt they accumulated along the way. Nationally reaching a ceiling of $1.4 trillion, the student loan bubble is about to burst.

Beyond inflation, the rising costs of a college education is astronomical, leaving millions of people with no choice but to take on loans. Between 2006 and 2016, the overall cost of college rose 63%, student housing shot up 51%, and textbook prices increased an incredible 88%. The average recent college graduate owes around $28,000, with many of them having to defer their loans from typical 10 year payoff plans when meeting deadlines becomes increasingly impossible.

So what does life after debt look like? For millennials it means frugal spending, strict prioritizing, and a possible lifelong commitment of student loan repayment. Over 80% of young people who have yet to purchase a home cite their student loan bubble as the cause. Average monthly payments for loans come out to be nearly $400, putting a huge cramp in savings potential for millennials. This new reality means that it takes about 12 years for a college graduate to save up enough money for a down payment on a home - and those are just the lucky ones.

Looking back on previous economic strife in the United States, a stagnating economy is perhaps one of the first signs of national financial crises. Saddled with crippling debt and the degree to show for it, millennials are spending less on fun and more on simple survival. Living with a simple hierarchy of needs, college grads are allocating their finds towards necessities; 47% of Americans are putting off buying a car and even one in seven are waiting to get married. Far from a prolonged adolescence, as some earlier generations would call it, millennials are making tough decisions for themselves and eventually it will begin affecting the economy as a whole.

It’ll take more than just paying off the debt on an individual level. As young millennials and Gen Zers continue graduating college, we move closer to an impending crisis build from a nation of debt. To overcome this, it will take some serious reform, a good hard look at education, its costs, and eliminating predatory lending tactics for education. Detailed in this infographic is more on the student loan bubble crisis, where it will lead us in the future, and how we can stop it before it’s too late. 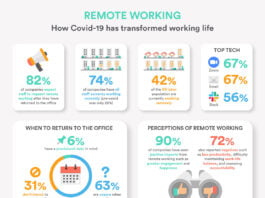 74% Of Office-Based Businesses Are Working Remotely

The Largest Ponzi Schemes Of All Time 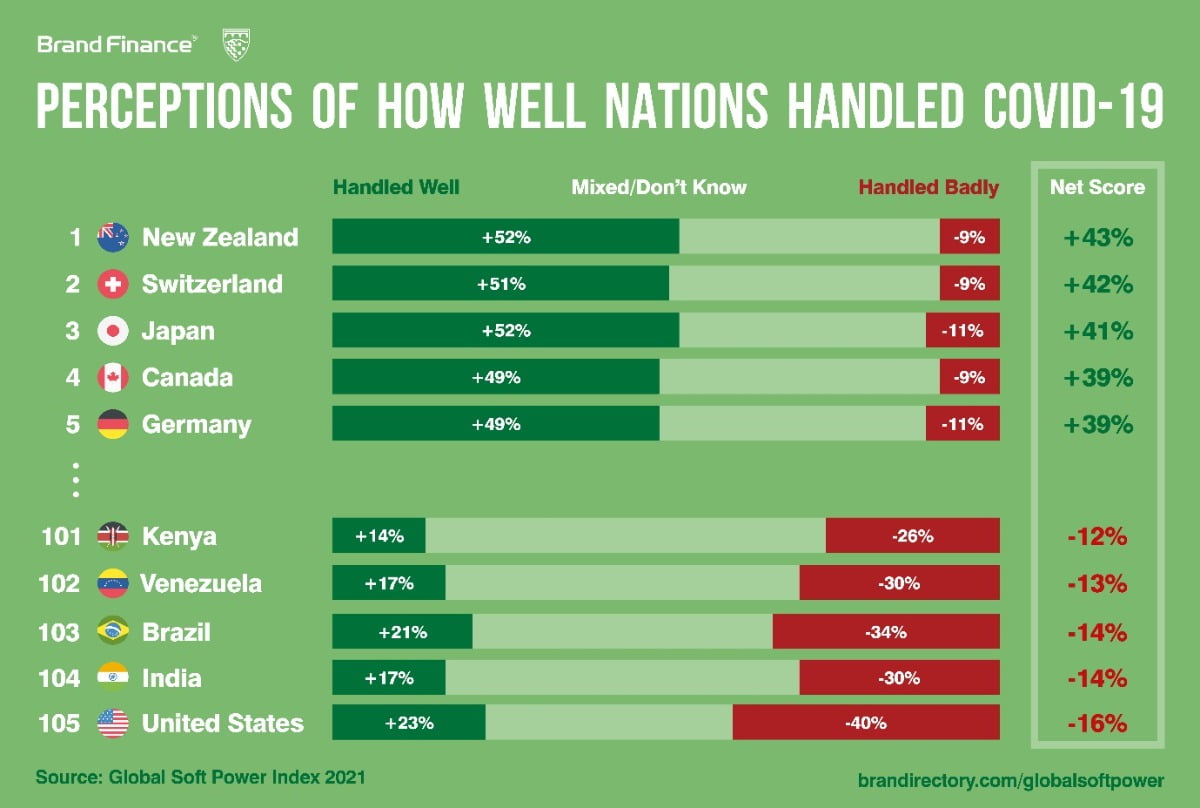