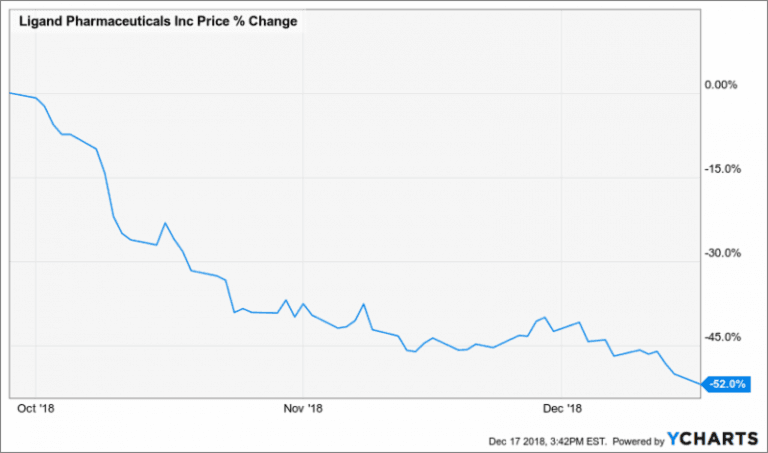 On July 17, 2018 Rev. Fr. Emmanuel published an open letter to Congress alleging a multi-year accounting and securities fraud at Ligand Pharmaceuticals the company has since been sued for $3.8 billion by investors, who accused the biotech company of unfairly changing the terms of a bond agreement.

According to the complaint, Ligand unfairly modified the agreement and never filed the required amendment with the U.S. Securities and Exchange Commission (SEC) to deny investors more than $3.8 billion in payouts. If the investors prevail the company could be forced into bankruptcy.

On August 14, 2014 Lemelson Capital Management, LLC published a report outlining the risk of the bond offering, questioned the representations made by the company, and pointing out that the offering may eventually lead to solvency risks.

His December 2016 letter to the U.S. Senate Special Committee on Aging, alleging fraud at the company, is available online here.