ValueWalk
Home Technology YouTube To Give Up Video Annotations For Good 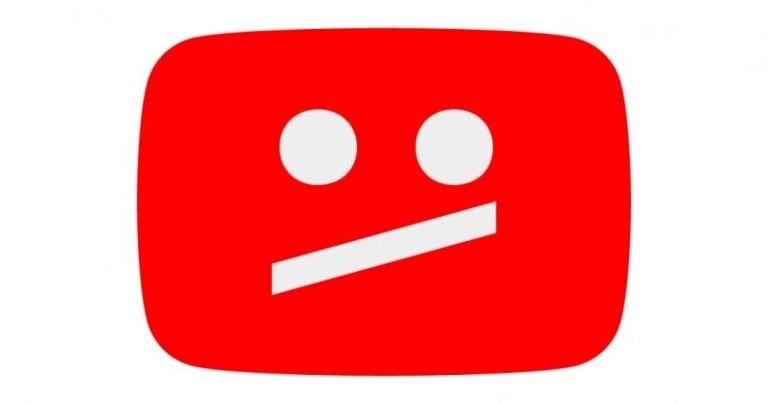 YouTube may very well be the best online video search engine we can get, but despite all its amazing features, it also has some very annoying ones. One of those extremely annoying features is video annotations, which are grayish or translucent boxes overlaid on parts of the screen. Thankfully YouTube has decided to give up video annotations for good on Jan. 15. On that date, all annotations which currently exist in YouTube videos will be removed. The annotations editor was disabled in May 2017.

The news comes from Google’s official YouTube support page, where it announced the discontinuation of video annotations on May 2, 2017. The annotations were initially discontinued because the creators thought the adoption of end screens and cards has grown enough to reduce the need for video annotations. On the website, YouTube revealed that the “use of annotations has decreased by over 70%” since the two new features were added.

It’s unlikely that anyone will be sad about the loss of the video annotations. In fact, users may even rejoice because they were just making part of the screen useless and turned out not to be as mobile-friendly as other new and useful features Google has implemented.

Nevertheless, we can’t ignore the fact that an important part of YouTube’s initial architecture will be gone, given that the annotations went live in 2008 and were responsible for the popularity of many now popular public figures used by YouTubers to sell their products and recommend new videos. This was a great opportunity for YouTubers to grow their network and audience at a time when digital marketing wasn’t as developed as it is today. However, most viewers were annoyed by the multiple suggestion screens popping up over the videos they were watching. Some users even turned them away from the video platform, especially if they have a weaker computer or phone. The new features are more optimized and mobile-friendly for users who follow an internet personality and spend their free time browsing the trending YouTube videos.

Now that YouTube has decided to give up video annotations for good, you may even want to compile a list of currently-annotated videos you want to watch after they ar removed so you can watch them without being interrupted by the annoying pop-ups.