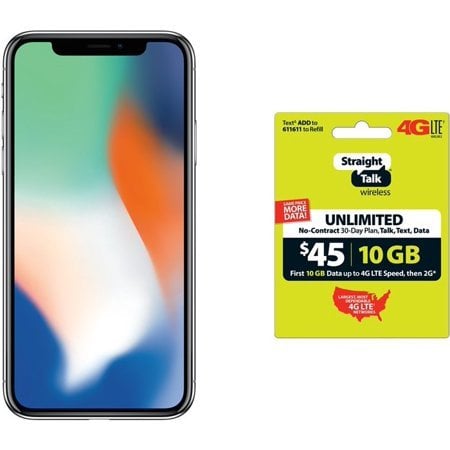 If you didn’t have enough time to replace your old and faulty phone yet, it’s not too late. We were searching and we found the best Cyber Monday phone deals in Walmart. Are you looking for a new iPhone or a Samsung flagship device? Look no further.

The vast majority of people who buy phones during this period will use the opportunity to shop for Samsung’s and Apple’s flagship phones. That’s why we listed those phones first. Still, if you’re looking for a mid-range or a lower-end device, we listed some phones which are available for as little as $49.

If you don’t fancy Apple or Samsung, here’s the list of other phone deals in Walmart.

It’s worth mentioning that some devices which sell on prepaid are restricted to only two devices per person. This rule applies within a 21-day period.