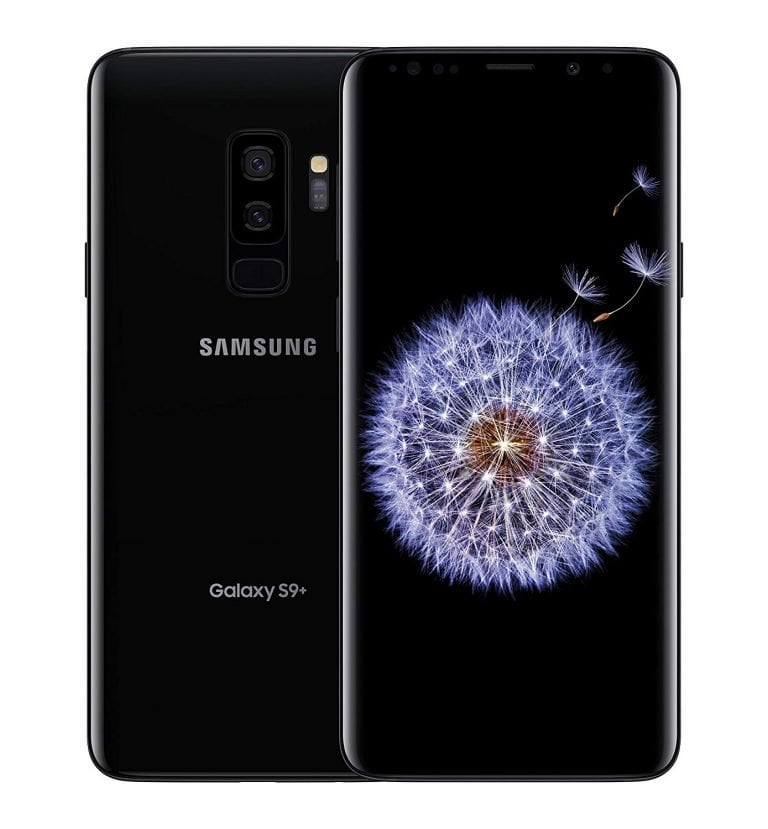 The holiday season looks like a great time to buy a new phone, so we have prepared a list of the best Android phone deals for Black Friday. We focused mostly on this year’s new flagship devices, including the Google Pixel 3, Galaxy Note 9, Galaxy S9, LG V4 and OnePlus 6T.

On Nov. 22 and 23, you can get $400 off if you buy the devices on a payment plan. This deal will be available mostly online and could apply to other devices too.

If you buy directly from Google, you can get an unlocked device to use on your carrier’s mobile network. If you buy one Google Pixel 3 or Pixel 3XL, you can get another at half the price. The offer ends today, so make sure to check it out.

If you missed out on the Amazon deals on Samsung’s flagship phones from a few days ago, you can still get a discount on them. Walmart is offering savings on Samsung’s Galaxy S phones, although you’ll need to pay more up front. [Link]

Like with the Google Pixel 3, Verizon is offering $100 off when you upgrade from a previous model and $300 off if you switch to Verizon or add an additional service line. [Link]

T-Mobile’s best Android phone deals for Black Friday are a bit complicated. If you trade in your old device and add an additional service line to your plan, you can either get the Galaxy S9 for free or $750 off the Note 9 and Galaxy S9 Plus. The Galaxy S8 is also included in this promotion.

The best Android phone deals for Black Friday also include the LG V40 on the Sprint network. If you activate a new line with the LG V40 ($20 per month on the Sprint Flex plan), Sprint will also include a 49-inch 4K Ultra HD Smart LD TV from LG, which normally costs $500. The TV arrives eight weeks after the online registration is approved. [Link]

T-Mobile is also offering one of the best Android phone deals for Black Friday. If you already have one or more contracts with T-Mobile, adding a new one and trading in your older phone can get you the OnePlus 6T for free.