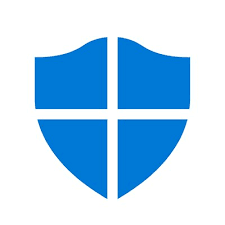 There’s no doubt that at times, antivirus and anti-malware programs are dangerous, as they can introduce some level of risk as well. Antivirus software scans for malicious data in order prevent attacks, so they need a lot of permissions in your operating system. As a result, viruses can often exploit antivirus flaws, but Microsoft has announced plans to improve Windows Defender by adding a sandboxing feature in the next major upgrade.

Previously, using Windows 10’s built-in antivirus software could allow viruses to exploit its flaws. However, Microsoft is gradually improving its antivirus systems. Windows 10’s Insider preview has a Defender Antivirus upgrade which provides the option to run a sandbox, which is the first “complete” solution to do this, according to the company.

For example, if you browse throug