ValueWalk
Home Science Which Came First: Chicken Or Egg? Scientists May Finally Have The Answer 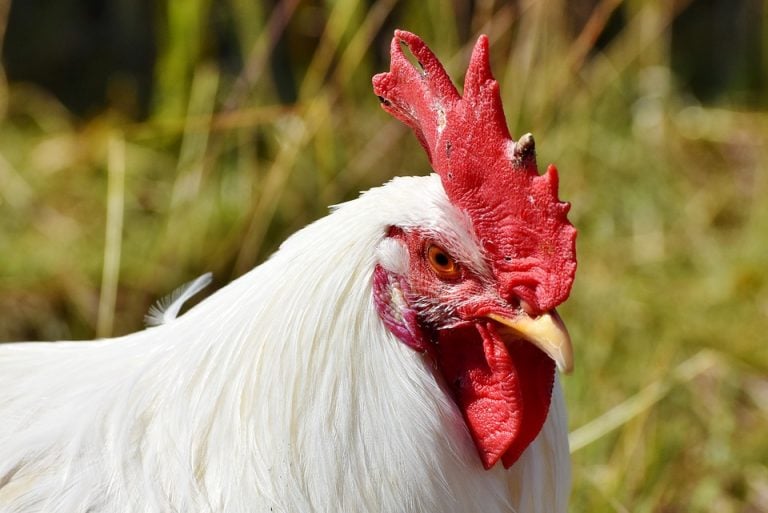 Which came first: the chicken or egg? A question that generally sparks strong debate among scientists could finally have an answer. The paradox was initially proposed by philosophers in ancient Greece in order to find cause and effect. Now teams of physicists from the University of Queensland and the Néel Institute have collaborated to answer this ages-long “chicken or egg” paradox.

The simple answer is hidden deep within scientific explanations, complex definitions and proofs of quantum physics, and experts have their own explanations. Dr. Jacqui Romero said in a statement quoted by Phys.org that the cause and effect explanation hasn’t always been as straightforward, and it isn’t always the case that one event caused another.

“The weirdness of quantum mechanics means that events can happen without a set order,” Dr. Romero said. “Take the example of your daily trip to work, where you travel partly by bus and partly by train. Normally, you would take the bus and then the train, or the other way around. In our experiment, both of these events can happen first. This is called ‘indefinite causal order’ and it isn’t something that we can observe in our everyday life.”

Q2 2022 hedge fund letters database is now up. See what stocks top hedge funds are selling, what they are buying, what positions they are hiring for, what their investment process is, their returns and much more! This page is updated frequently, VERY FREQUENTLY, daily, or sometimes multiple times a day. As we get new Read More

To find an answer, the teams observed various effects in their lab. For a more precise answer, they referred to a special setup called a photonic quantum switch. After using this method, Dr. Fabio Costa explained that thanks to this device, the order of events its transformed with the shape of light, and it depends on polarization.

“By measuring the polarization of the photons at the output of the quantum switch, we were able to show the order of transformations on the shape of light was not set,” he said. “This is just a first proof of principle, but on a larger scale, indefinite causal order can have real practical applications, like making computers more efficient or improving communication.”

This in-depth physical approach has left many confused, as it opposes other methods which have been used to scientifically prove whether the chicken or egg came first using different methods.

In 2014, a British team of scientists referred to a supercomputer to look at a chicken eggshell in details. Thanks to the supercomputer, they were able to discover the protein which is used to trigger an egg’s formation. Since that protein can be found only in chickens, they posited an answer to the chicken or egg paradox.

Nevertheless, as news.au explains, most scientists don’t believe chickens really started as chickens in the first place. Today’s chickens are believed to be the result of a mutation in the species’ original ancestors. They believe that mutation occurred in a zygote that came from two somewhat different chicken species.

Scientists say the original amniotic eggs appeared roughly 340 million years ago, while the first chickens evolved around 58,000 years ago. That said, many use this information to suggest that it was the egg which came first. Of course those of us who aren’t quantum physics experts may never really never understand whether the chicken or egg came first, or which processes are in play to determine which came first.