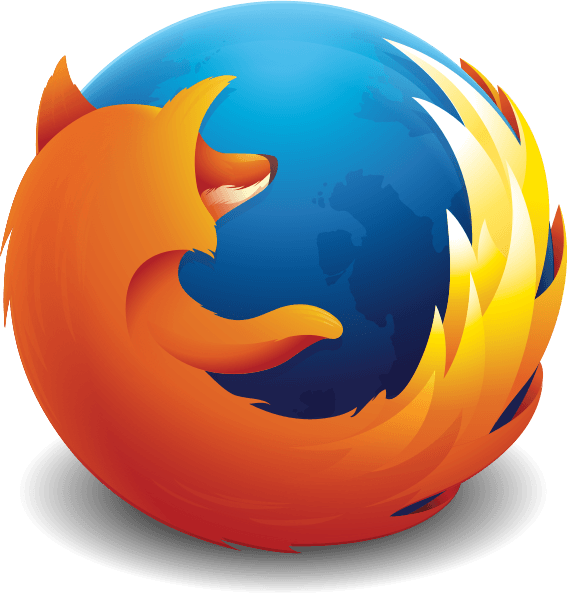 Firefox 12 for iOS is available for download today, and offers a few useful new features.

Firefox as a browser has had its ups and downs. Before the advent of Google Chrome, it was one of the most-used browsers by those who weren’t interested in Internet Explorer. It had lose a good amount of the market share in the past few years, but with the release of Firefox Quantum they are back to the forefront.

Firefox 12 for iOS may face an uphill battle due to the fact that many iPhone and iPad users favor Safari, but it’s a surprisingly powerful alternative for those who are looking for something different — packing in some useful features that put it a step above many competitors.

There are three new features that have released with Firefox 12 for iOS.

The first main change is the ability for users to download files which are now available to be viewed through the Firefox menu, through Apple’s Files app, or through any other third-party document app. This was a feature that was notably absent on the browser when compared to alternatives, so the addition of a download capability for Firefox 12 for iOS has many users excited for the change.

Another major change with the release of Firefox 12 for iOS are some updates to link management functions. More specifically, these functions will now be gathered in a central location. By opening one menu, you’ll get the option of opining a link in the browser, adding it to your reading list, or even sending it to another device that uses the same Firefox account.

This centralization of the features makes for a better overall user experience, and should help in the day-to-day operation of Firefox 12 for iOS — especially with new users.

As mentioned above, one of the useful capabilities of Firefox on any device is the ability for you to share activity across different versions of the browser. Being able to browse an article on your computer and seamlessly move to your phone to continue is one of the main draws of the system. With the release of Firefox 12 for iOS, the syncing feature that keeps activity updated is much more streamlined — simply tap the menu button at the bottom of the screen and then sync the device with your account.

While the Firefox 12 for iOS update is the most recent of the improvements to the mobile client, Mozilla has actually been releasing a handful of updates to the system at varying times since April. Some recently added features include the ability to drag and drop tabs on iPad, as well as turning on Tracking Protection by default.

Tracking Protection is another advantage that Firefox 12 for iOS has over competitors, and with the release of Quantum the company has doubled down on their dedication to user privacy.

For those looking to protect their data, there are few easily accessible options besides Firefox. So if you’re looking for an alternative to Safari or Chrome and value your ability to manage website tracking from your phone, it may be worth giving Firefox 12 for iOS a solid try.