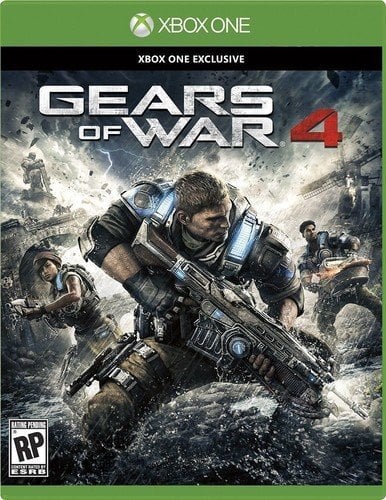 The Xbox One X is the most powerful console on the market by a decent margin – even compared with the PS4 Pro. Here’s a list of some of the best Xbox One X games that should give you an excellent experience on this top console.

While the best Xbox One X games are certainly masterpieces, the console in general has struggled when compared to offerings from Sony despite offering a more technically impressive system. This just goes to show that software matters more than hardware for the majority of users, and the PS4 generally has a more well-rounded selection of games.

That’s not to say, however, that the best Xbox One X games aren’t top-notch as well. Listed below are some of the best games for the system. It’s important to note that not all of the games are listed due to the fact that they take advantage of the Xbox One X graphics, rather representing the best of the best that Xbox One X is capable of running.

We’ll start off the list with a title that is exclusive to Xbox One, making it one of the best Xbox One X games due to the fact that you can’t really get it on competing consoles. The formula with Gears of War 4 hasn’t necessarily changed a ton in comparison to previous titles, but it’s one of the few shooters that is retaining couch co-op – making it an excellent game to sit down and play with your friends.

The graphics are also quite good, although the game is a couple of years old at this point so it’s not necessarily capable of being one of the best Xbox One X games in terms of graphics. Still, it runs beautifully on the console and is well deserving of a top spot. 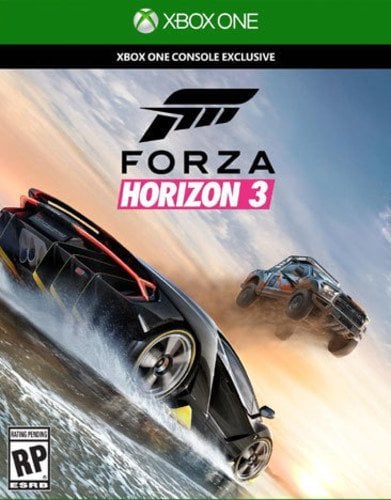 As for one of the best Xbox One X games that can push the console to its limits, Forza Horizon 3 is one of the top picks in terms of graphics on the system. While it’s rare to see a racing game top the “best of” lists, the fact remains that its unique combination of an rpg system as you work to expand your team and top-notch and relatively realistic driving makes it a slam dunk.

It’s extremely beautiful too, and the Xbox One X is capable of pushing the graphics to their highest levels outside of some extremely high-end gaming PCs. 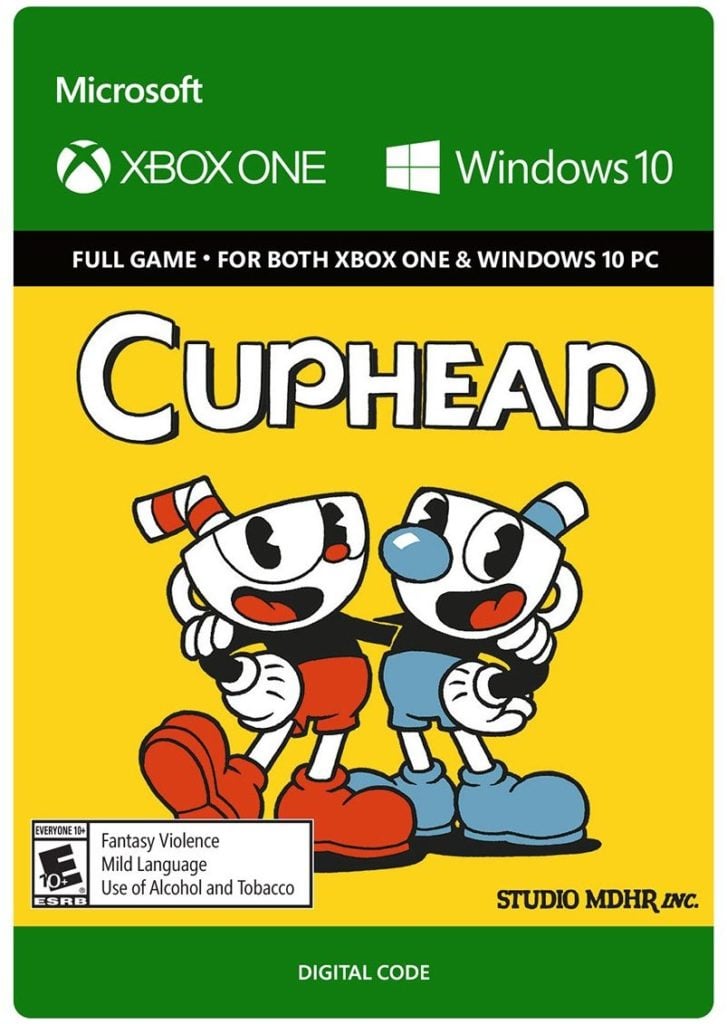 Originally a hit on PC, Cuphead is one of the best modern platformers. With charming cartoon graphics and extremely punishing gameplay, you’ll either get so frustrated that you quit or perservere long enough to get that ultimate satisfaction of clearing that awful level.

It’s not a game for the faint of heart, but it’s one of the best Xbox One X games purely due to gameplay rather than cutting-edge graphics. 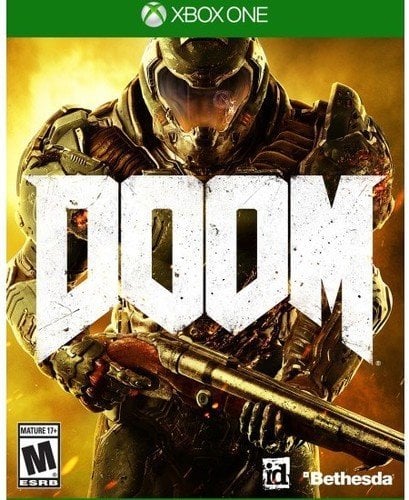 As the second shooter on this list DOOM looks absolutely amazing on the Xbox One X. Unlike Gears of War 4, this game is a relatively recent release and looks gorgeous with the updated specifications of the X.

Just as with the original DOOM, it’s a violent romp killing enemy after enemy and it’s extremely satisfying. Don’t expect a heavy plot, but that’s not what makes the title so great. You truly feel powerful, and mowing down rows of enemies for hours never seems to get old. 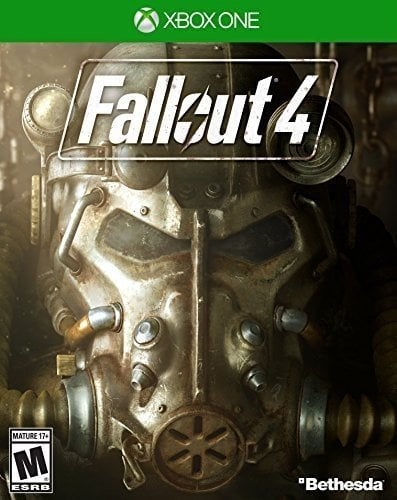 While it has already been nearly 3 years since Fallout 4 released, it remains one of the best Xbox One X games to date. With an engrossing storyline that takes you across the wasteland and a number of different ways to play, it never really gets old booting up the system and spending a few hours traversing a post-apocalyptic world.

While the graphics aren’t top of the line, it does represent one of the best titles available for the system even three years after release.