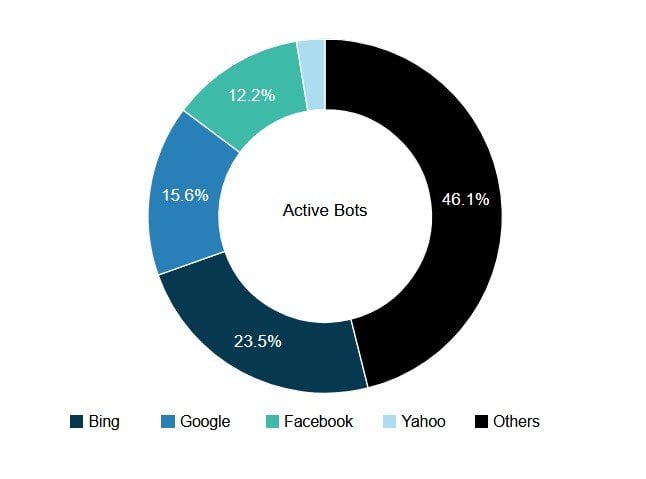 We have released our latest report exploring statistics for smartphone usage around the globe.

Data showed that 13% of all traffic from feature phones came from devices released in 2011. Those released in 2005—when Nokia still dominated the mobile phone market— were responsible for a disproportionately high volume of traffic, implying these older devices are still widely used, despite their relatively tiny screen size.

iOS was the clear winner where English is the first language, as well as Japan and Sweden. There were gains for iOS in Canada, Egypt and Ireland. In India, both iOS and Android lost ground – thanks in no small part to the spike in feature phone usage investigated in our report.

Elsewhere, Android enjoys a comfortable lead over the other OS options. The report revealed gains for Android devices of 13.6% in Malaysia, at the expense of iOS, which lost 13.8% of traffic share. Android fared less well in Colombia, Spain and the USA.

750×1280 was the most used screen resolution in Australia, UK, USA, Canada and Japan, confirming the popularity of the iPhone 6/6s, which was also the most popular phone throughout 2017.

1GB devices no longer the most used The report looked at the RAM landscape across 20 countries. Statistics showed a shift in usage from 1GB devices to those offering 2GB. 4GB devices are also beginning to make an impact on the overall scene.

Increased RAM offers some real benefits, such as running apps in the background for multitasking, and a generally smoother user experience. RAM is also a concern for running any Augmented Reality or Virtual Reality processes, and even playing games as processor and memory demands increase.

The most active web-crawler wasn’t Google

The next most visible bot was Google’s mobile crawler with 5.5%, which masquerades as a Nexus 5X device. Yahoo’s “Slurp” accounted for only 2.6% of bot hits in our data. The report highlights all the top bots and provides the user agents you might expect to see in your logs.

According to Martin Clancy, Head of Marketing for DeviceAtlas,

“The feature phone segment has not gone away, and may even be making a resurgence. The growth in feature phone traffic in India underlines the fact that web publishers and service providers ignore users on these devices at their peril. ”

Methodology: Reports are based on real website visits generated only by mobile devices. The web traffic is sourced from a global network of websites using DeviceAtlas for content delivery and optimization purposes.