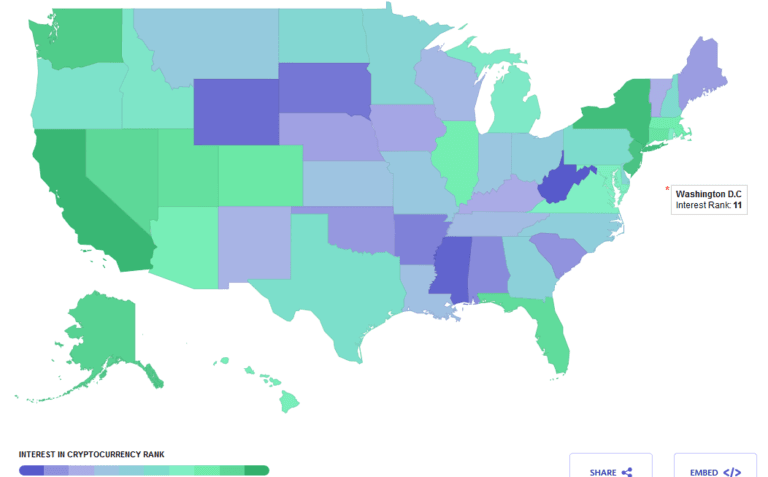 While they have fallen from their peak in December 2017, cryptocurrency prices represent astronomical increases over the last year, and even more so over the lifetime of these currencies. Many Americans have profited from risking investment in what has become a costly currency. Many who have invested early on are virtually billionaires – at least on paper.

Cryptocurrencies use Blockchain technology, which entails a complete record of every transaction ever made with a cryptocurrency coin or token that is stored across a cryptocurrency network, essentially preventing these digital coins from being spent twice. And since they rely solely on mathematics and computation to be created and maintained, the biggest appeal of cryptocurrencies is that they function in a world completely without the need for trust in third-party actors.

But what can you do with cryptocurrencies, other than buy digital coins and hope you get more back in value? RewardExpert – a free service that helps users get the most value out of their spending – sought out to determine which states provide the best infrastructure for using cryptocurrencies as payment, and to evaluate which states’ residents are the most “crypto-curious.”

See more from RewardExpert below

Home to Silicon Valley and one of the major hubs for the U.S. technology industry, California is unsurprisingly the state in which interest in cryptocurrencies is highest across the board. California tops Google Trends’ keyword search data for specific currencies, such as Bitcoin, Litecoin, Ethereum and Ripple, scoring 98, 92, 97 and 85, respectively, out of a possible 100. It also ranks highly for searches for the term “cryptocurrency” itself, coming in at a score of 93. The state also has over 500 establishments where Bitcoin is an accepted form of payment. 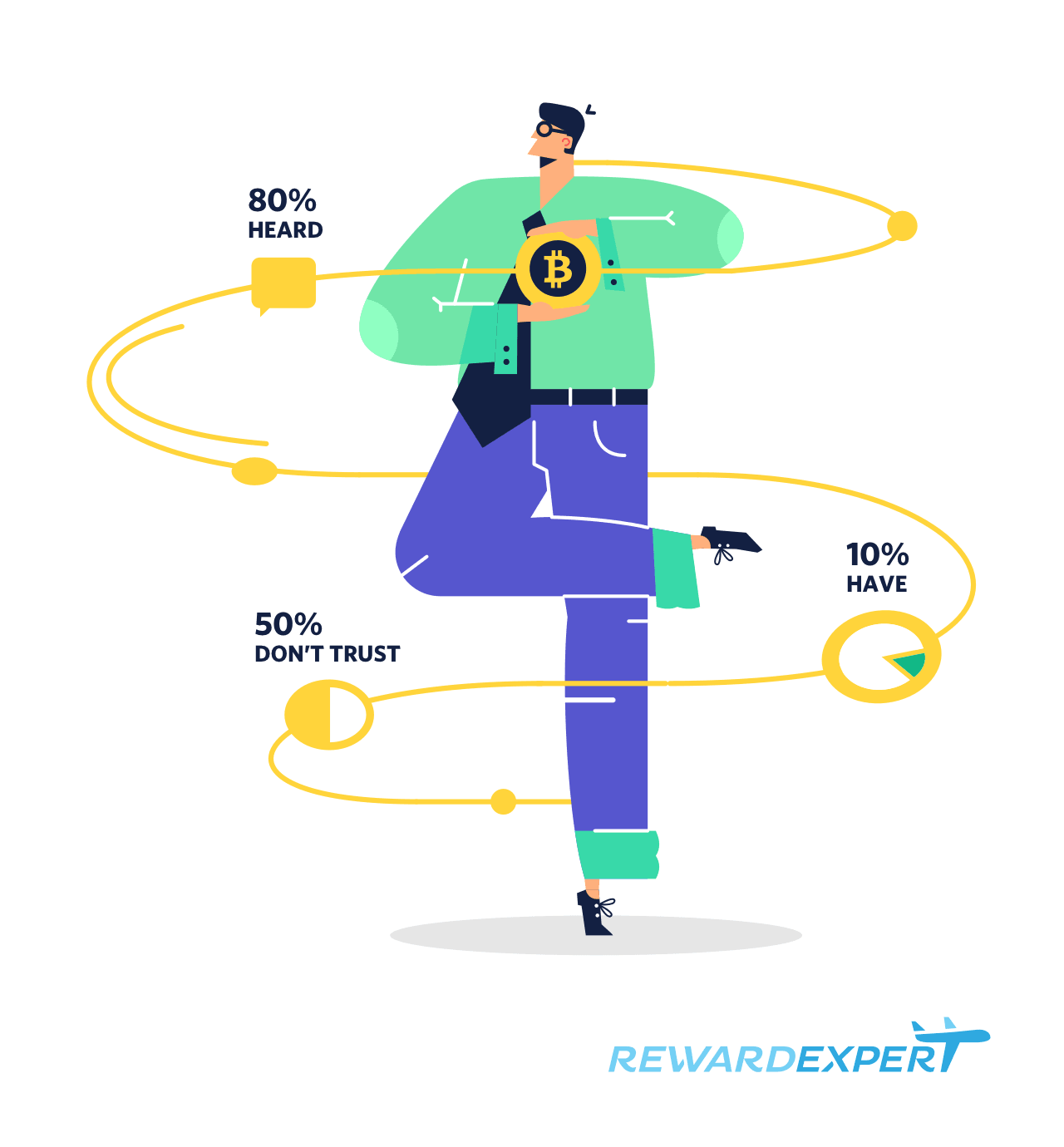 Second place, New York, would naturally rank as one of the usual suspects. Likewise a major US tech hub, and also the financial capital not only of the U.S., but arguably of the world, New York City drives the statewide average level of interest to stratospheric levels. New Yorkers’ interest in Litecoin and Ethereum helps boost New York’s overall trends score for interest in specific currencies to 96.25 of 100.

Home to the most educated population of any U.S. state, the most scientists per capita, and many New York City commuters, New Jersey falls behind New York by a fraction of a percentage point in measures of interest in cryptocurrencies. Interest in Ripple is higher in New Jersey than anywhere else in the country, while Litecoin takes second place – with New Jersey residents expressing more interest than anywhere outside of New York.

Number four, Washington fits into the pattern established by our top three. Home to major technology giants, such as Amazon and Microsoft, it is no surprise that Washington would be on the leading edge of interest in currency based solely upon technology. Innovation catches on early here, and techies are most likely to have an interest in and an understanding of cryptocurrencies. Ethereum scores a perfect 100 in Washington.

At fifth place overall, Alaska had the highest keyword search volume for the term “cryptocurrency” of any state during our research time frame. A state with a long history of libertarian politics, far removed from the central government of the country, Alaskans’ high levels of interest in cryptocurrency reflects the appeal of Bitcoin and other cryptocurrencies to those with a (healthy?) distrust of government power and centralization.

Like Alaska, interest in cryptocurrency in Nevada is presumably driven in part by the libertarian streak in the state’s politics. It is also likely that its proximity to California adds to this to some extent. It is worth noting that Bitcoin infrastructure is also highly developed here. Overall interest in cryptocurrency here scores 84 on Google Trends’ 100-point scale.

Florida ranks in the top quartile of interest across all five search terms surveyed – with an average score of 74 for specific currency keyword searches and 77 for the term “cryptocurrency” itself. It would be almost pure speculation to posit what is driving interest here. It is possible that Floridian retirees are looking for a better investment opportunity than real estate proved to be in the last decade.

At first glance, Utah would seem an unlikely member of this top ten. Certainly, it is geographically contiguous with sixth place Nevada, and tenth place Colorado, but that is not much by way of an explanation. Interest is highest for Bitcoin (81/100), with establishments accepting crypto-payments concentrated in the Salt Lake City area, suggesting that the state’s relatively well-developed tech industry may be one driver of interest.

Ninth-place Connecticut ranks highly for searches for various currencies, especially Litecoin and Bitcoin. It ranks a hair’s-breadth behind Utah in overall search traffic for all cryptocurrency terms. We might suspect that elevated levels of interest in Connecticut are driven by the wealthy Gold Coast region and New York City commuters. This contention is supported by an elevated level of interest in Litecoin (85/100), which is likewise popular in New York, and the one state with more New York City commuters than Connecticut: New Jersey.

As a state with a rapidly growing technology industry, and an educated, frequently libertarian-inclined population, Colorado is a natural choice to fill out our top ten. Colorado stands out for an unusually high level of interest in Ethereum as opposed to other coins and currencies, scoring five points above the four-currency average of 76.