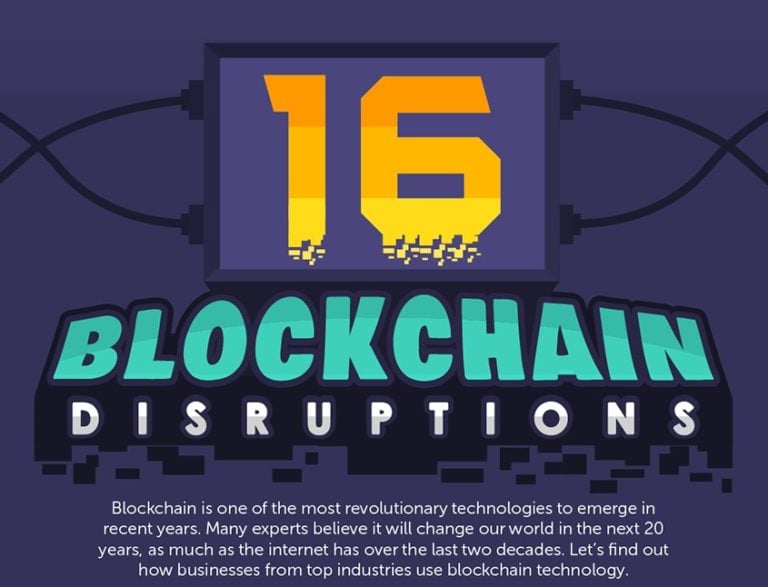 Fintech has evolved greatly since the early 1900’s. We have evolved from the predominant use of physical currency and local trade, to digital transactions and instant global commerce. It is now possible to purchase goods through ecommerce marketplaces such as Amazon and eBay in a matter of seconds. Furthermore, we can purchase goods with the simple swipe of a debit card – coins and notes are becoming a thing of the past!

The latest form of Fintech to make waves in our society is blockchain technology. Over the past few decades, this type of decentralized payment network has developed and evolved greatly, and we are now witnessing a surge in its usage and adoption by major corporations. This article looks at what blockchain technology is, and why it is becoming so popular.

What is blockchain technology?

At its most basic definition, a blockchain is a decentralized ledger containing monetary transactions across a P2P network. Basically, a blockchain contains a set of rules and protocols that facilitates transactions.

A user will make a transaction request which is then broadcasted across the P2P (peer to peer) network. The transaction and credentials of the user are then validated and the data is added in a chain to a block (hence the term blockchain) and marked as completed. Blockchain technology provides the following benefits:

Blockchain technology is all about speed and efficiency. This type of technology allows for virtually instant transactions with a much higher level of security. Furthermore, traditional currency has a centralized control i.e., a nation’s government or financial institutions. This allows for things such as interest rates to be controlled and marginalized. Blockchain technology differs in that there is no central control – it is processed through a decentralized network.

How is blockchain technology being used in society?

Blockchain technology and cryptocurrencies such as Bitcoin and Ethereum are steadily becoming used in modern society. There are still many barriers and obstacles to overcome, but the following is a list of ways that this technology is already being used: