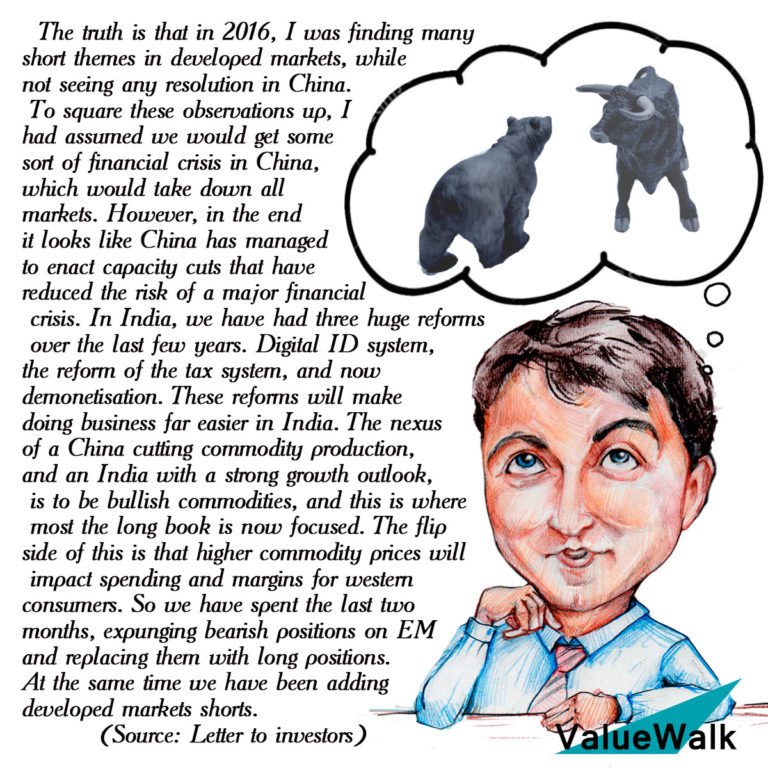 Most people don’t even know what a hedge fund is. And if they knew, they probably wouldn’t care. Who cares about running money for Richie Rich? But it’s not that simple.

Hedge funds manage institutional money, which is a lot bigger than just high net worth individuals. For sure, it can be more rewarding. But most of the time, it isn’t.

Any good investor worth his salt has thought about starting a hedge fund. I did, too. And 10–15 years ago, it was a lot simpler. Now, it is a nightmare.

Hedge Funds Are in Trouble

First, passive is taking over the world, and all hedge funds will be out of business.

Second, big hedge funds are getting more and more assets, and small ones are getting shut out.
The mechanics of it are insane.

You have to get a legal team to fill out a Form ADV, and take care of piles of paperwork, MiFID nonsense, compliance, back office, prime brokerage, and fund accounting.

Then there’s the hardest part of all: fundraising. People are just not in a hurry to cut checks to young, smart, ambitious people with unique ideas about how the markets work. Because most of those ideas are not terribly unique.

Whatever you think of Ray Dalio and George Soros, not only do they have an investment philosophy, they have a philosophy of life, and their investment strategy springs from their philosophy.

They have books about it, both of which are fairly impenetrable. These are people who spend a lot more time than I do thinking about investing, and I think about it a lot.

Starting a hedge fund in this environment is the hardest thing in the world. I would never attempt it. Yet, people do.

Index funds do not care if you make money. All they care about is that they get more assets and the market goes up. I literally do not understand all the virtue signalling around indexing.

Actively managed mutual funds don’t really care if you make money… all they care about is that you make more money than if you had invested in an index fund. Which is something.

Of course, there has been a lot of fee compression in the hedge fund business—that’s capitalism. But the business model is such that if you can raise money and earn money, you could potentially make a sick amount of money.

Yes, sometimes the system seems rigged to reward fundraising over performance. The really big publicly traded fund complexes are often stuck in the single-digit returns, while the dude running $40mm in his underwear just made 80%.

Fundraising and investing are two different skills, and rarely coexist in the same person.

I know dozens of hedge fund managers, perhaps hundreds. All of them have told me the same thing. They feel personally wounded when they lose money in their fund, because they feel like they have let their investors down. It keeps them up at night.

But that doesn’t fit the stereotype, does it? Someone says the word “hedge fund guy” and what is the first image that pops into your head? A guy in Prada shoes skipping the line at Marquee?

There is a lot less of that nowadays. Believe me when I tell you that some of the brightest people in the world are out there trying to raise money for a fund, and can’t do it.

Music for the Masses

Most readers will probably never come in contact with a hedge fund, let alone invest in one. But would you want to, if you could?

Why would you, when Vanguard pukes out 20% a year? Because when you invest in an index, you get the volatility of the index—as everyone learned a few weeks ago. Hedge funds are supposed to manage volatility, not amplify it.

I sincerely hope that someday the SEC makes hedge funds available to all investors. Everyone can benefit from these strategies. And the traditional long-short equity fund is a lot less exotic than a double-inverse volatility ETN.

Goldman Sachs CEO Lloyd Blankfein took all kinds of guff for saying that he and other bankers were doing “God’s work.” I’m actually going to lightly endorse his comments in the context of hedge funds, while leaving God out of it.

Hedge funds, in the process of trying to get stupidly rich, do a lot more to enhance price discovery than any other financial actor. The crazy market efficiency that people enjoy is largely due to unregulated private investment partnerships. Not to mention helping investors big and small realize their goals.

It’s true—the conventional wisdom is pretty much wrong about everything.