As the price of Bitcoin has been sliding recently, trading near $11,670 after topping out at $19,343 December 16, Steven Englander scratches his head. With charges that suspicious trades are linked to price movements and general concern that a cryptocurrency crash could infect hard asset financial markets, Englander, the head of research and strategy at New York-based Rafiki Capital, kicks around value proposition questions that cut to the heart of the cryptocurrency movement. 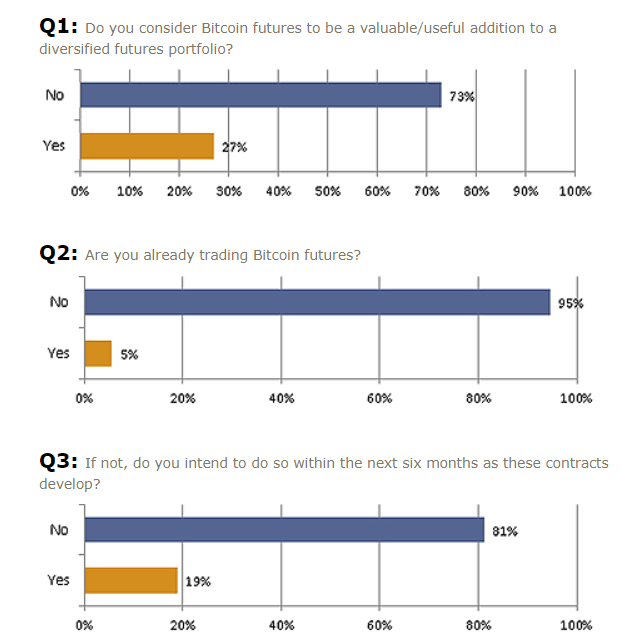 In a fiat currency crash, hard assets have value, not computer code

In a recent BarclayHedge survey, 73% of derivatives-based CTA strategy managers said they did not consider Bitcoin futures to be a positive or useful addition to a diversified portfolio. Only 5% of CTAs – the primary strategy type dedicated to the listed derivatives markets – said they are currently trading bitcoin.

Englander, likewise, has questions regarding the value proposition.

In a January 16 letter to investors reviewed by ValueWalk he questioned the core premise – that Bitcoin would work as a store of value in a fiat currency meltdown.

“Some Bitcoin characteristics superficially suit a ‘Mad Max/Hunger Games’ world, but add little now,” he wrote. “My suspicion is that even in the Mad Max world, the value of Bitcoin will be de minimis since hard assets will be the currency, not an abstract string of code.”

Bitcoin has its uses, particularly in the underdeveloped world where “harsh capital controls or dysfunctional governments” necessitate the benefit of quickly moving capital around the globe.

Englander says that in the developed world, the use case for Bitcoin is nonexistent. Even its use in illicit transactions is negated as “better versions (of cryptocurrencies) exist.”

“There are paths by which Bitcoin could remain dominant, helped by its first mover advantage,” he wrote. “However, there are likely many more paths by which it becomes a footnote either by cryptocurrencies that have functionality in transactions but not as a store of value, or because competitor alt-currencies are just better.”

There are numerous points at which Bitcoin could fail. Bloomberg’s Matthew Leising and Rob Urban note that “Digital money has a very human vulnerability: psychology.”

In a January 18 article, they consider one “doomsday scenario” being the hacking of the blockchain. “An attacker might be able to alter the blockchain’s history by marshaling more than half the computing power on the network,” they speculate.

They also point to the difficulty of actually using the currency and point to warring factions among Bitcoin developers that are pushing the digital currency into different directions.

Likewise, Englander looks for practicality when deciding how to value Bitcoin:

If Bitcoin crashes, investors in other alt-currencies will likely become more demanding in terms of the value proposition and link value to functionality, rather than faith. I can value a cryptocurrency that collects a fee for performing or recording transactions, but that value is likely to be different than as an alternative to gold or fiat money. This means pricing alt-currencies off credit card companies, depositories and other companies that provide similar transactions and recording services. That valuation is likely to be much more prosaic than the valuation now attached to cryptocurrencies as assets.

Englander thinks one of the “weakest elements” of the Bitcoin value proposition is the unlimited supply. “There are no barriers to entry on the crypto space, other than a good story about the niche that your coin is filling. The number of ICOs tells you that it is easy and cheap,” he wrote, pointing out that in the end an asset must serve a practical purpose to have a value:

The underlying proposition is like the Marxist interpretation of history. The intellectual breadth and audacity are breathtaking. The ability to think through ex ante how a new, decentralized currency asset could be constructed and maintained is remarkable. But that doesn’t mean that the underlying premises are correct, or that it solves a problem anyone really worries about.