ValueWalk
Home Technology Is Bitcoin a Legit Currency or a Mere Tulip?

This content is NOT a recommendation to buy, sell, or trade Digital Assets.  This is ONLY meant to provide an educational overview. 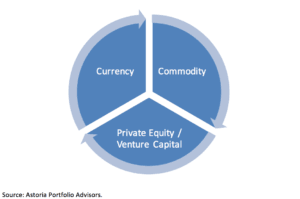 Why did Bitcoin start?

How Big are Digital Assets Relative to Stocks, Bonds, and Commodities?

How does Blockchain fit into the equation? 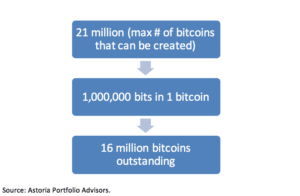 This is how the price is set for Bitcoin. 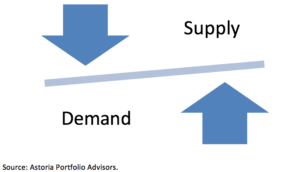 How Volatile is Bitcoin? 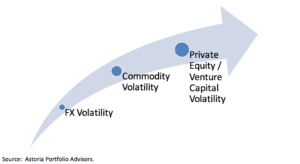 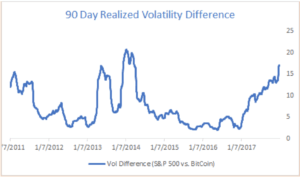 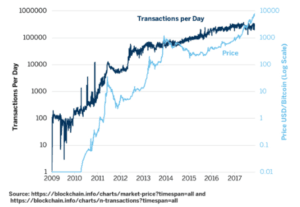 Is Bitcoin the Modern-Day Gold? 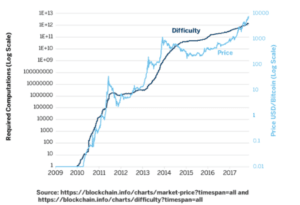 Where Can I Buy Bitcoin?

Are There Other Digital Assets Besides Bitcoin? 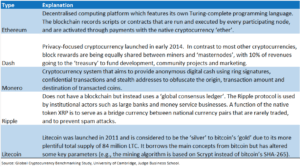 Where can I use Bitcoins?

You Can Trade Bitcoin Futures.

Are There Bitcoin ETFs?

This content is NOT a recommendation to buy, sell, or trade Digital assets.  This is ONLY meant to provide an educational overview.   For full disclosure, please refer to this portion of our website:  https://www.astoriaadvisors.com/disclaimer