Prince Miteb bin Abdullah, son of the late Saudi King Abdullah Abdulaziz and one one of the most senior Saudi royals detained in the recent corruption clampdown, has been released after a settlement deal worth around $1 billion was reached with Saudi officials. According to Bloomberg, an official involved in the anti-graft campaign has shared the information on the condition of anonymity. No major news outlet has yet been able to reach Prince Miteb for comment.

The unnamed official also stated that at least three other suspects detained in the latest government purge have also finalized settlement deals. The public prosecutor had also decided to release several detained individuals and will proceed with the prosecution of at least five others, the official added. The recent corruption crackdown orchestrated by the Saudi Crown Prince Mohammed bin Salman has given the prosecutor complete control over the investigations, allowing him to accept or reject any settlement proposal and decide whether to take any suspect to court.

Prince Miteb’s release marks the first public release of any detained government official and stands to show the speed and efficiency at which the Crown Prince is tackling the corruption investigation that left royals such as Prince Al-waleed bin Talal arrested. Prince Al-waleed, dubbed by Time Magazine as the “Arabian Warren Buffet,” is the owner of the Kingdom Holding Company and Citigroup’s largest individual shareholder, with an estimated net worth of over $16 billion.

With the effects of Prince Mohammed’s government shakedown resonating across the world, diplomats, analysts and bankers alike are trying to assess the impact it will have on Saudi Arabia’s power as the world’s biggest oil exporter.

According to last month’s reports by both CNN and Bloomberg, Crown Prince Mohammed bin Salman said that the majority of the government officials and members of the royal family being detained had agreed to pay back some of the money they gained illegally. Saudi authorities have also said that they could gain back more than $100 billion in settlements made with the detained officials in exchange for their freedom.

Bloomberg’s Wednesday report also disclosed that some suspects have started making payments to settle cases as early as last week. The unnamed source cited by Bloomberg also stated that businessmen and officials have started signing agreements with authorities to transfer a portion of their assets to government-controlled accounts.

Bloomberg also quoted Raihan Ismail, an associate lecturer at the Centre for Arab & Islamic Studies at the Australian National University in Canberra, saying that “this process lacks accountability and integrity” and that he doubts that “detailed charges will ever be released, especially if settlements are reached.”

The alleged $100 billion Saudi authorities expect to gain as a result of the settlements will be a welcome addition to the kingdom’s budget, especially as the Crown Prince plans of minimizing the country’s dependency on oil. The Prince’s Vision 2030 plan includes mammoth investments in infrastructure, real-estate and government modernization, which aren’t likely to be funded from oil money alone.

Prince’s accusations of “unjustified cynicism” might not be that unjustified

In light of the recent modernization efforts by Prince Mohammed bin Salman and the Saudi government, especially the recent lifting of the driving ban for women, major news outlets have started covering the Prince’s corruption crackdown in glowing terms, to say the least.

Hani Sabra, founder of New York-based Alef Advisory wrote in a report published by Bloomberg that the Saudi prince has gained massive political capital from the Saudi public and that the company believes that “MBS’s risky domestic gambits are likely to succeed.”

However, the Saudi population, used to an iron fist rule, might not see last month’s crackdown as anything more than Prince Mohammed tightening his grip on power. Growing economic and political fissures have started to drastically polarize the public and raise political tensions in the conservative nation.

According to last week’s report issued by the Human Rights Watch, Saudi Arabia’s new counterterrorism law has the potential to turn the already restrictive country into a repressive tyranny where criticism of the King or the royal family carries the death penalty.

What a myriad of social media users have described as “puff pieces” have followed HRW’s coverage of the Saudi law change, in what seems like an attempt to canonize the Saudi Prince and his newly established government. The overwhelmingly positive coverage the Prince’s actions have received in the past couple of months stand to show that the extensive PR campaign established by the Prince has started to yield exceptional results.

Despite Prince Mohammed claiming accusations of this being a blatant power grab are “ludicrous”, and news outlets such as Bloomberg deeming the cynicism surrounding Saudi Arabia “unjustified,” scratching the surface reveals a situation much more complex than originally presented.

What remains certain is that the eyes of the world will be pointed at more than 200 Saudi royals currently detained in Riyadh’s Ritz Carlton and the settlements they make in exchange for their freedom. 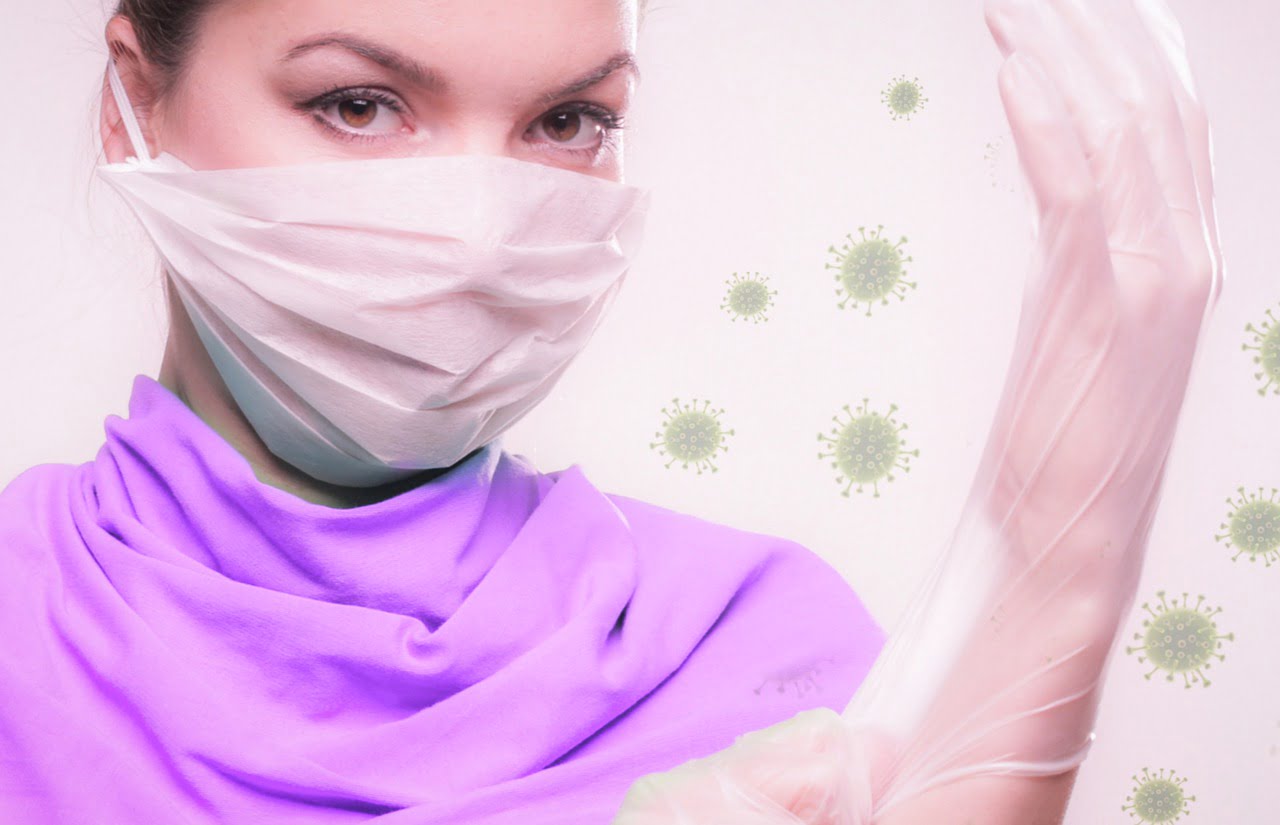 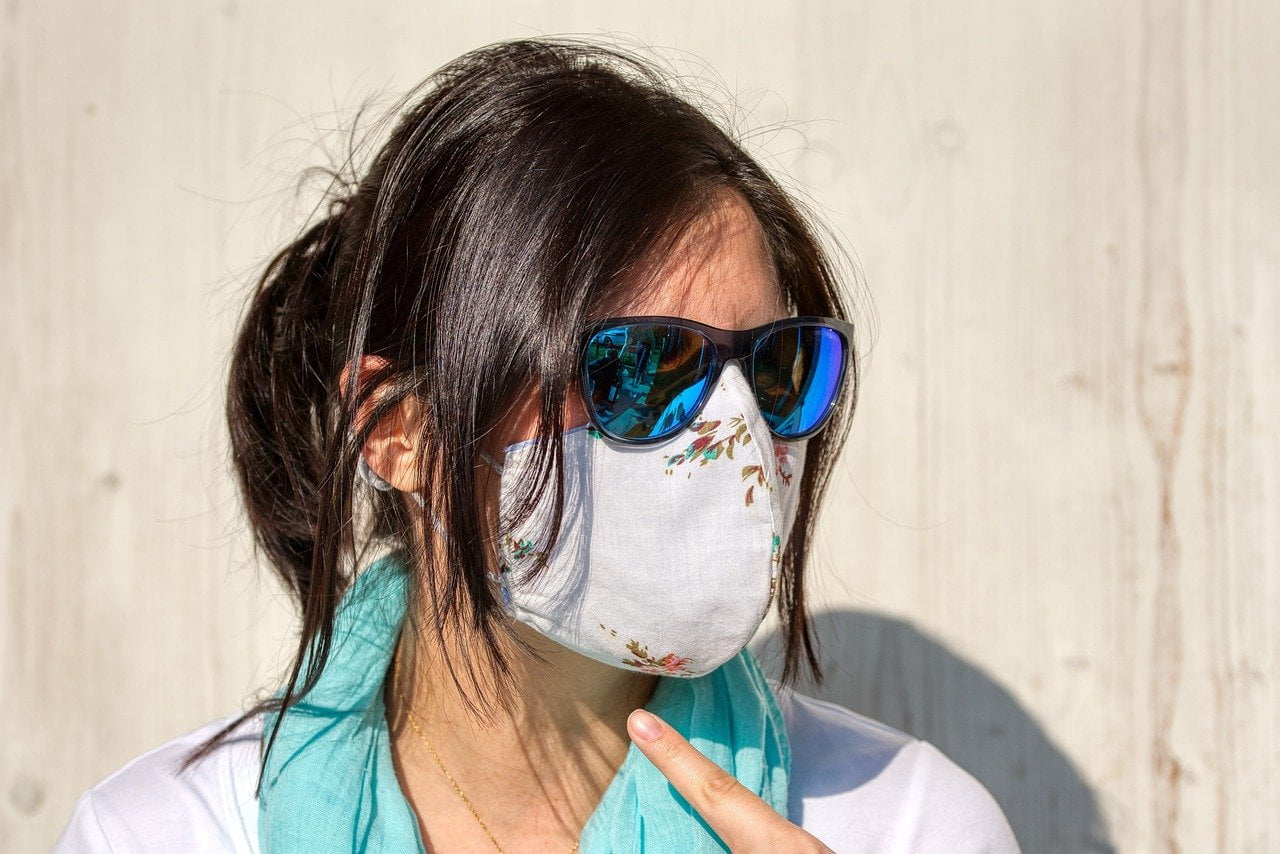 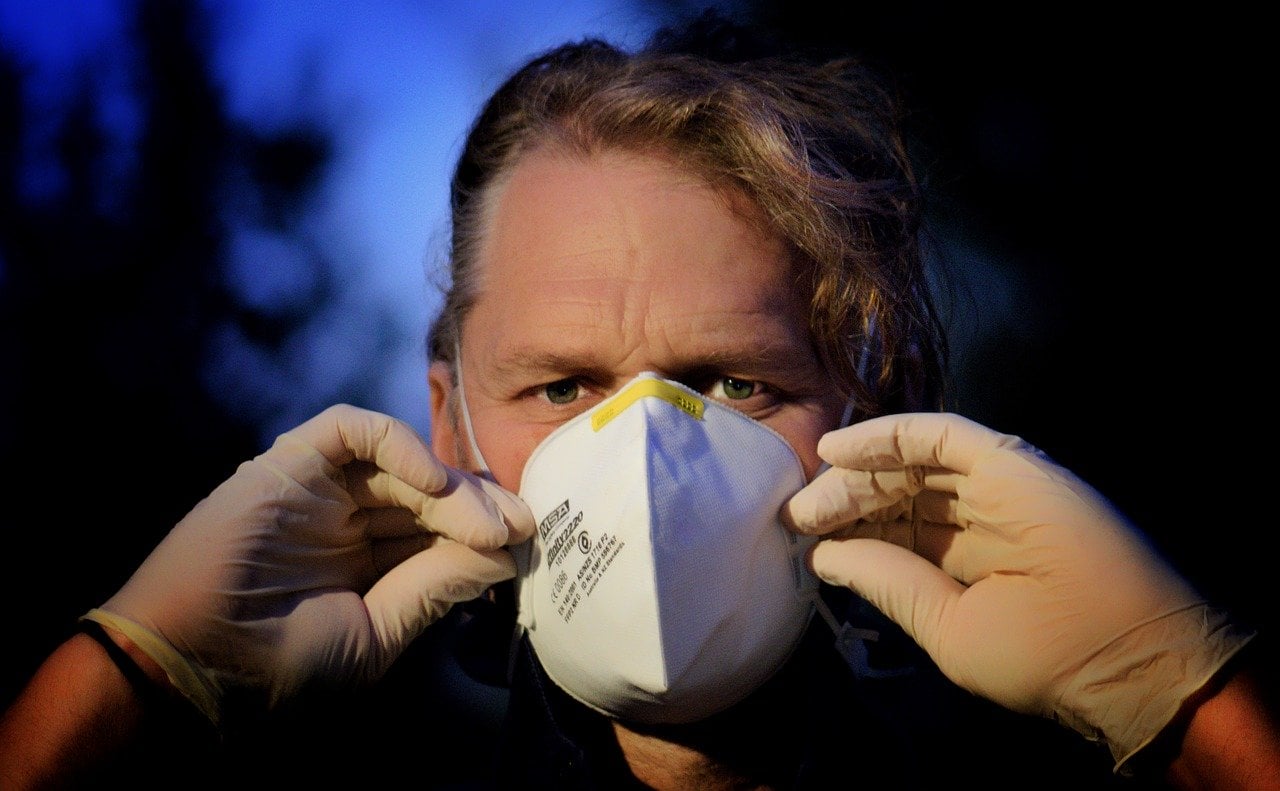 Who may not qualify for coronavirus stimulus check this time