This article is a follow on from two previous articles discussing the eurodollar system. Part one can be found here,, and the next here.

Today we cover what I believe to be the critical component as to why the eurodollar system isn’t functioning correctly, and why what central banks have been doing with regards monetary policy is actually destructive to the functioning of a healthy global economy.

Central Bank Activity Has Led Us Nowhere, and Here’s Why

Let’s begin by asking a question: What forms the basis of the global financial asset system?

To answer this question let me tell you a story…

I grew up in Southern Africa and have traveled the continent extensively. I can tell you this: Africa in general has issues, and there is a fundamental reason kids have flies in their face and eat just one meal a day of questionable nutritional content.

This problem is the single most important reason why this is the case and it’s the abject failure to create collateral.

Not even Bob Geldoff and the world’s funkiest rock stars managed to fix this. Countless others have tried, including U2’s Bono and Bill Gates. Billions raised and the kids still have flies on their face. On the other hand, the soldiers all have new guns and Swiss bank accounts continue to be topped up. Nope, the problem can’t be solved by concerts in Wembley anymore than the developed world’s problems can be solved by bankers at the FED, ECB, or BOJ.

I’m talking leverage of resources. I’ve got a lawnmower, let me mow your lawn, and you’re pretty good at math, so how about you teach my kids some math. That is leverage in its most basic form. It begins with leveraging talent, time, and resources. Africa suffers from many things but a fundamentally and tragically poor system of trust sits at the top and the consequences are that collateral is not created.

This is a chart showing you the property rights in Africa rated on a scale of 1-10. Property rights are a pretty good indicator of trust in a society.

It’s heartbreaking but as you can see most of these countries don’t even make it to a 5. It’s no wonder they’re so poor, and it’s no wonder nobody can create collateral.

The reason I shine the spotlight on Africa is because the creation of real long-lasting wealth has managed to largely escape the continent. Poor collateral creation equals no wealth creation. Understanding why this is the case also helps us understand how a capitalist system functions or doesn’t function and how global capital flows work (or don’t).

Here are the top 10 countries in the world, ranked for property rights (admit it, you were curious to know after looking at Africa):

Daniel Want from Prerequisite Capital Management, who is easily one of the deepest thinkers I’ve met (listen to my interview with Daniel here), mentions the requisite conditions to create collateral in any economy:

Credit doesn’t do it. Daniel likens this to watering down milk. It still looks like milk but it’s just watered down milk, not more milk.

Back to the Eurodollar Market

So what does collateral creation have to do with the eurodollar market?

Now let me just mention that due to the high liquidity in the eurodollar market many of the transactions aren’t necessarily collateralized. Liquidity is one component of risk, and when that risk is minimal the need for collateral is lower. The other component is trust and ultimately the trust lies in security/collateral.

Say you’re a dealer at a bank and you’re entering into a transaction with a counterpart bank. Are you really going to be offering the same rate paid on maturity to JPM as you’re offering to Monte dei Paschi? Only if you’ve lost your marbles.

So what’s the difference?

When it comes down to it, it’s collateral. The fear of not getting your money back. So even though many eurodollar transactions are typically not “collateralized” they are based on LIBOR, and LIBOR is a measure of collateral risk.

If Monte Dei Paschi is funding in the eurodollar market today (and they probably are), you can bet your cotton socks they’re paying a premium over LIBOR and that’s really because the market knows their collateral is a tad shaky.

Less collateral in the global economy means that it doesn’t really matter how low central banks take rates or how much money or credit they inject into the economy. None of it is going to creating collateral.

So not only is collateral NOT being adequately created – because credit doesn’t do that at the end of a debt super cycle when each additional dollar of credit no longer provides any additional increase to growth (measured as GDP). But collateral is actually being sucked out of the market as it gets swallowed up by the central banks themselves.

Exhibit #1: Our sake swilling, seaweed eating friends at the BOJ who are the single largest holders of both equities and bonds in the Japanese market.

Exhibit #2: Our watch making fastidious friends sandwiched in the European Alps known as the SNB.

Exhibit #3: And of course our friends in the land of Coca Cola and apple pie.

QE, which is the introduction of new money used to buy up government bonds or other securities, sucked collateral from the system. Here it is sitting on the Fed’s balance sheet:

Exhibit #4: Can’t leave out our European friends now, can we?

They’ve been allowed to do so since market participants…everyone from institutional investors, to governments, to corporates and retail Joe Sixpack allowed this to happen due to a fear that the world was indeed going to turn into a ball of fire in the GFC unless “something” was done.

Central banks were allowed near unlimited scope. The hope was that they knew what they were doing. Like a man on a white horse in a crisis they appeared to have all the answers…certainly nobody else seemed to know.

It reminds me of the movie V for Vendetta, just replace “chancellor, Adam Sutler” with your chosen central bank.

The markets are now testing this and what we’re talking about here is TRUST. This trust is fragmenting in every other sector of society, which is why Brexit happened, it’s why Trump happened, and it’s further fuel to why Europe is in deep trouble.

Until the system is allowed to manufacture collateral again we’re pushing brown stuff uphill, and the first place to look for signs of any spring shoots or worsening of the situation is likely to be the eurodollar market.

“In every undertaking, the more humans try to be demi-gods, the more they become half-monsters.” – Nassim Nicholas Taleb 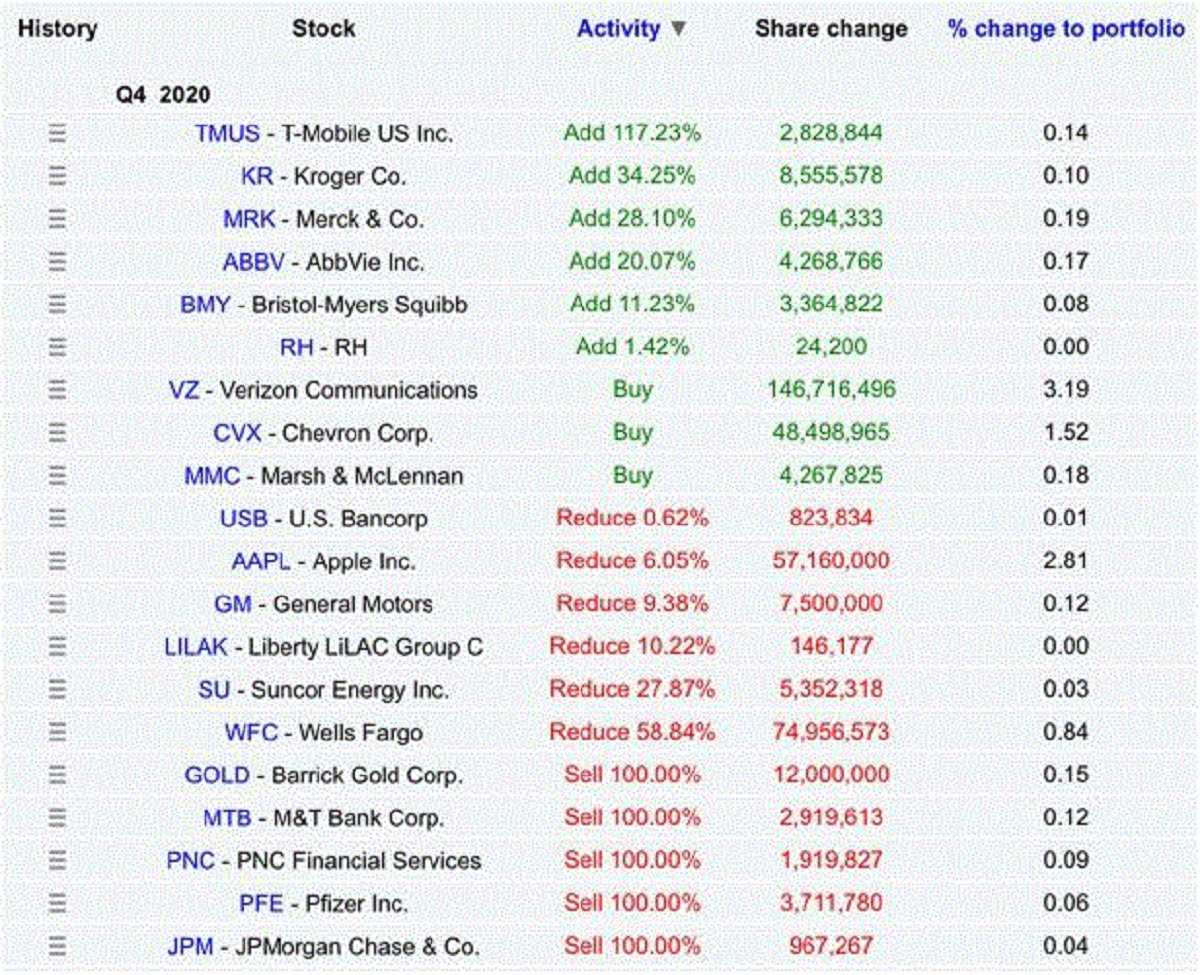