Attorney General Admits Pot Isn’t a Gateway Drug, but that Prescription Pills Are

The National Institute on Drug Abuse is a U.S. federal research institute focused on “[advancing] science on the causes and consequences of drug use and addiction … to apply that knowledge to improve individual and public health.” Though it admits “the majority of people who use marijuana do not go on to use other, ‘harder’ substances,” it still describes marijuana as a gateway drug.

But U.S. Attorney General Loretta Lynch recently told a group of Kentucky high school students the role of marijuana in the national drug abuse debate has been overstated.

The Role of Prescription Drugs

While discussing how heroin abuse and how individuals often develop an addiction, Lynch argued:

“[I]ndividuals [start out] with a prescription drug problem, and then because they need more and more, they turn to heroin. It isn’t so much that marijuana is the step right before using prescription drugs or opioids —  it is true that if you tend to experiment with a lot of things in life, you may be inclined to experiment with drugs, as well. But it’s not like we’re seeing that marijuana as a specific gateway.”

Attorney General Lynch added that instead of trafficking rings, what “introduce[s] a person to opioids … [is] the household medicine cabinet.”

The event she attended was part of the Prescription Opioid Heroin Epidemic Awareness Week, a campaign designed by the White House that includes “250 different events highlighting the importance of prevention, enforcement, and treatment.” As expected, the campaign focused on advertising the official approach to drug abuse, encouraging the public to support the Obama administration’s approach to the opioid crisis.

Currently, the DEA lists marijuana as a Schedule I drug, along with heroin, the pivot drug of the opioid epidemic.

Measures embraced by the administration include “expanding evidence-based prevention and treatment programs, increasing access to the overdose-reversal medicine naloxone, and supporting targeted enforcement activities.” But nowhere in the official campaign page is there a list of practical solutions to the opioid crisis, an admission of guilt, or a concession stating that, despite marijuana’s official federal classification, cannabis is not seen as the root of the problem by the very head of the United States Department of Justice.

Not Following Their Own Rules

In early August, the Obama administration said no to a bid urging the Drug Enforcement Administration (DEA) to reconsider how marijuana is classified under federal drug control laws. Currently, the DEA lists marijuana as a Schedule I drug, along with heroin, the pivot drug of the opioid epidemic. But as the Attorney General’s comments demonstrate, the federal government fails to take its own classification methodology seriously, choosing instead to contend that prescription drug abuse is a much bigger issue. Per its federal classification, marijuana should be seen as a threat as dangerous as heroin, and yet Lynch appears to contend the abuse of legal drugs is keeping federal agents busy — not the enforcement of her agency’s own rules.

What Lynch is failing to discuss on the federal government’s anti-opioid abuse campaign trail is the racist, opportunistic roots of the failed and decades-long drug war in America. But as American states begin to shift their approach to some of the targets of this nationwide anti-drug campaign, legalized marijuana is able to accomplish what many drug war apologists claimed criminalization would achieve: bringing down the drug cartels.

But as the Washington Post report demonstrates, legalizing pot is not enough.

Without legal means to produce the drugs the market demands, these cartels are not concerned with the quality of their product nor the health of their consumer.

While powerful drug cartels have seen legalized marijuana taking a chunk out of their profits, the criminalization of other drugs such as heroin continues to put addicts in harm’s way.

With drug cartels seeing an increase in demand due to the pressure mounting from the growth of the relationship between the government and the pharmaceutical industry, dangerous alternatives to heroin, such as fentanyl, are sold on the street as regular heroin.

Without legal means to produce the drugs the market demands, these cartels are not concerned with the quality of their product nor the health of their consumer. When looking at the destruction stemming from the illegal drug trafficking industry, we are able to trace it back to the criminalization of drug commerce and use — and yet government officials prefer to live in the dark ages, upping their involvement with the war on yet another drug epidemic entirely manufactured by crony kingpins.

Republished from The Anti-Media. 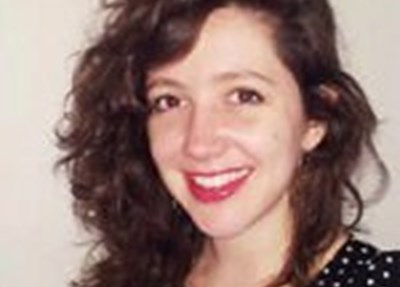 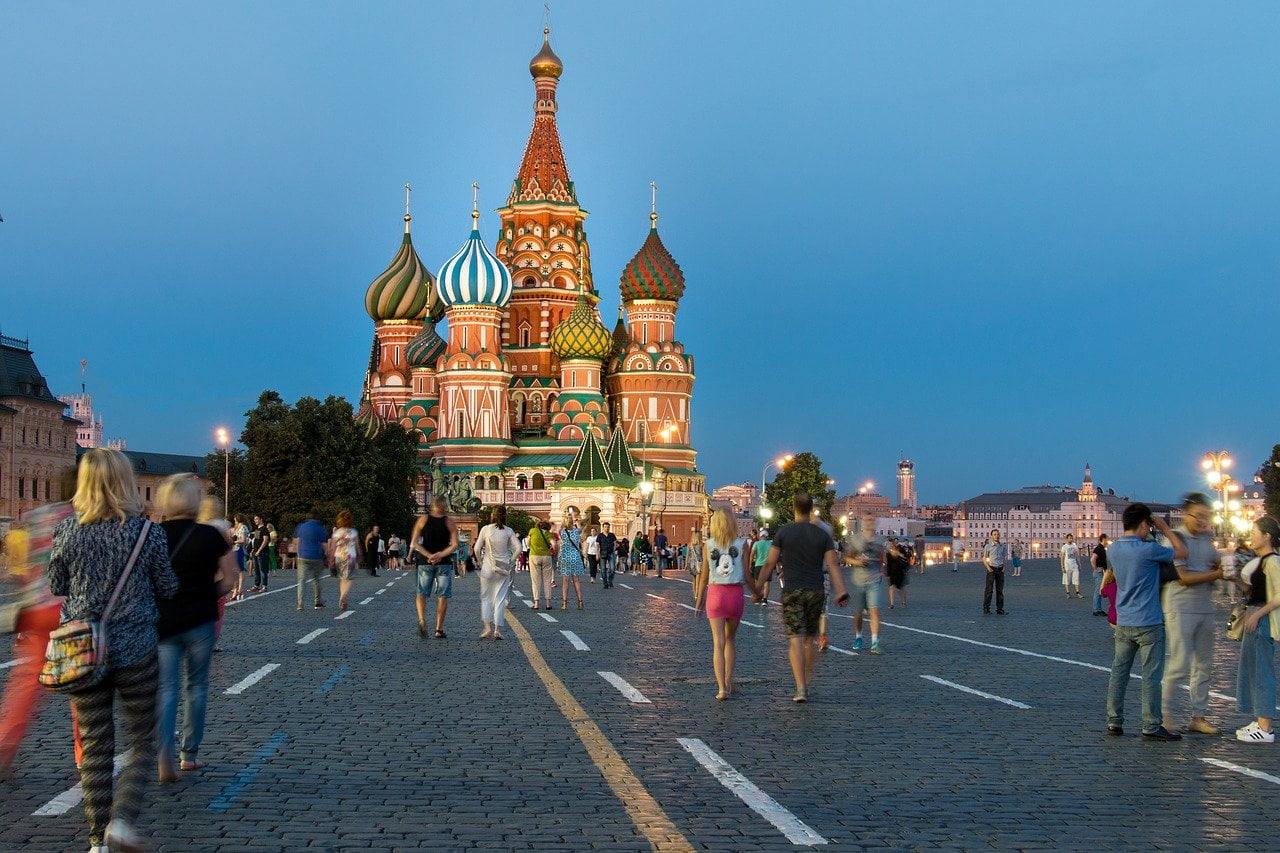 Now That Elections Are Over Why Is Media Still Clinging To... 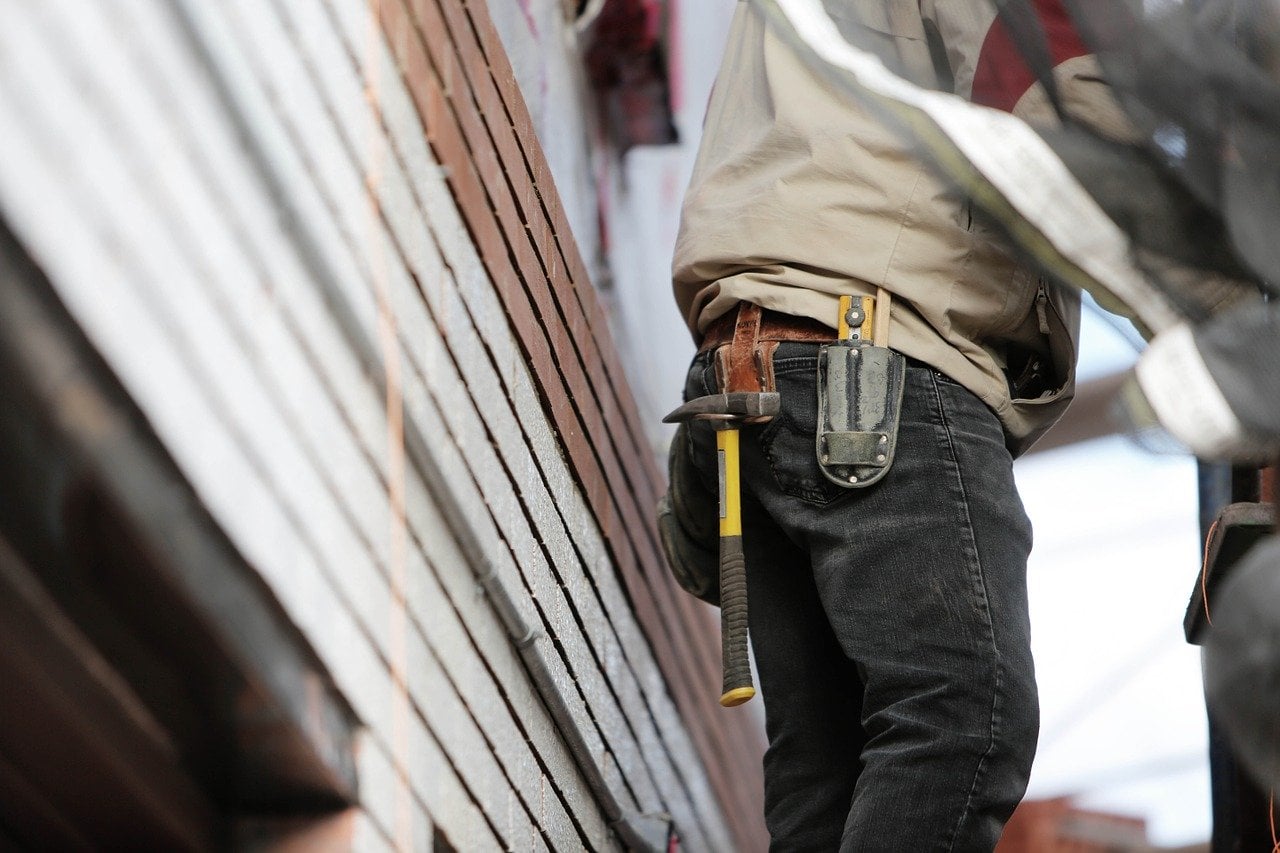