Home Politics George Soros: ‘The EU Is on the Verge of Collapse’

George Soros has been warning about economic and political issues within the EU and China (foreign and domestic) for some time (and not all his predictions have played out), but he is a man worth listening to and his latest comments about the EU are extremely worrying. Soros discusses some of the causes (making a ridiculous comparison between Pilsudski and Horthy, but we will leave that for another time):

That’s true, but I welcome the change. There is plenty to be nervous about. As she correctly predicted, the EU is on the verge of collapse. The Greek crisis taught the European authorities the art of muddling through one crisis after another. This practice is popularly known as kicking the can down the road, although it would be more accurate to describe it as kicking a ball uphill so that it keeps rolling back down. The EU now is confronted with not one but five or six crises at the same time.

Soros: Yes. And you haven’t even mentioned the root cause of the migration crisis: the conflict in Syria. Nor have you mentioned the unfortunate effect that the terrorist attacks in Paris and elsewhere have had on European public opinion.

Merkel correctly foresaw the potential of the migration crisis to destroy the European Union. What was a prediction has become the reality. The European Union badly needs fixing. This is a fact but it is not irreversible. And the people who can stop Merkel’s dire prediction from coming true are actually the German people. I think the Germans, under the leadership of Merkel, have achieved a position of hegemony. But they achieved it very cheaply. Normally hegemons have to look out not only for their own interests, but also for the interests of those who are under their protection. Now it’s time for Germans to decide: Do they want to accept the responsibilities and the liabilities involved in being the dominant power in Europe?

Soros: Because the principles of an open society don’t have strong roots in that part of the world. Hungarian Prime Minister Viktor Orbán is promoting the principles of Hungarian and Christian identity. Combining national identity with religion is a powerful mix. And Orbán is not alone. The leader of the newly elected ruling party in Poland, Jaros?aw Kaczy?ski, is taking a similar approach. He is not as intelligent as Orbán, but he is a canny politician and he chose migration as the central issue of his campaign. Poland is one of the most ethnically and religiously homogeneous countries in Europe. A Muslim immigrant in Catholic Poland is the embodiment of the Other. Kaczy?ski was successful in painting him as the devil.

Schmitz: More broadly, how do you view the political situation in Poland and Hungary?

Soros: Although Kaczy?ski and Orbán are very different people, the regimes they intend to establish are very similar. As I have suggested, they seek to exploit a mix of ethnic and religious nationalism in order to perpetuate themselves in power. In a sense they are trying to reestablish the kind of sham democracy that prevailed in the period between the First and Second World Wars in Admiral Horthy’s Hungary and Marshal Pi?sudski’s Poland. Once in power, they are liable to capture some of the institutions of democracy that are and should be autonomous, whether the central bank or the constitutional court. Orbán has already done it; Kaczy?ski is only starting now. They will be difficult to remove.

In addition to all its other problems, Germany is going to have a Polish problem. In contrast to Hungary, Poland has been one of the most successful countries in Europe, both economically and politically. Germany needs Poland to protect it from Russia. Putin’s Russia and Kaczy?ski’s Poland are hostile to each other but they are even more hostile to the principles on which the European Union was founded.

Schmitz: I can’t help but ask. Do you know Trump?

Soros: Going back many years Donald Trump wanted me to be the lead tenant in one of his early buildings. He said: “I want you to come into the building. You name your price.” My answer was, “I’m afraid I can’t afford it.” And I turned him down.

OCC Pushes Through Final Gift to Oil and Gas Industry 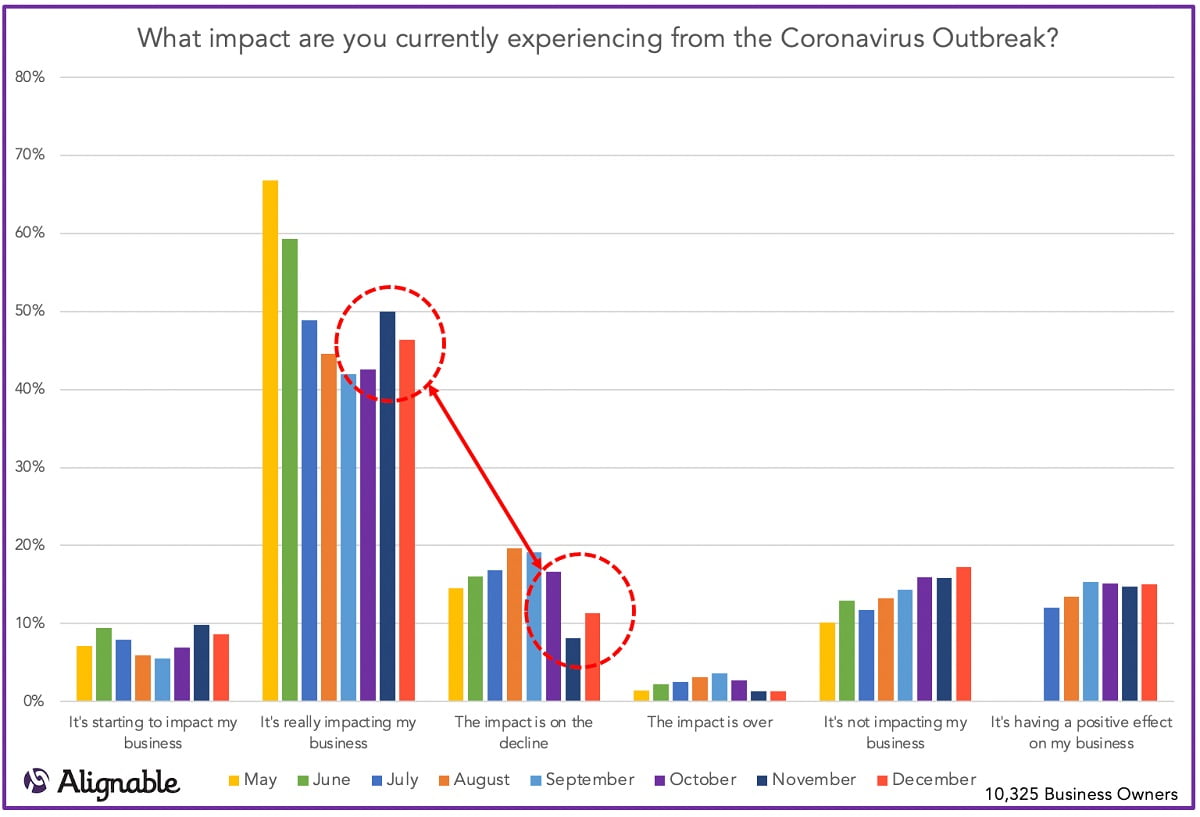 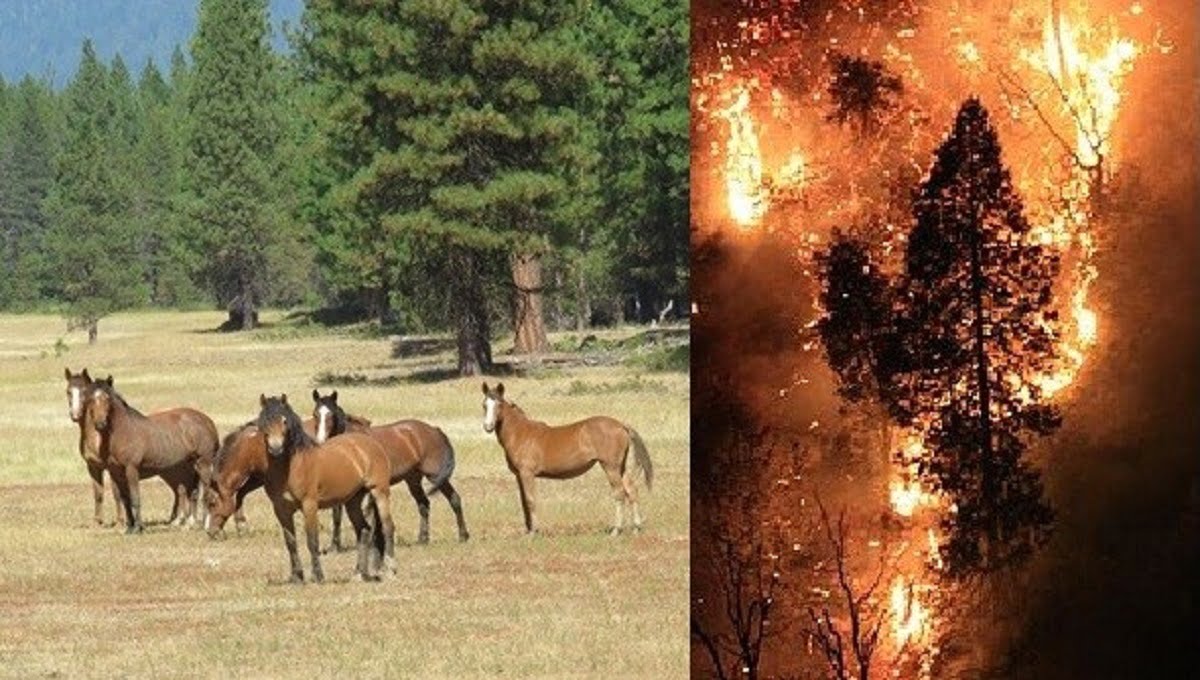