Long Duration Yields Have Fallen Across The World… by by Eric Bush, CFA, Gavekal Capital

…and in many cases the overall yield curve has flattened.

The US 30-year treasury bond is down to 2.78% at the moment. It has declined by 35 bps QTD. This inspired us to see what the rest of the world’s bond markets have been up to. Overall across all regions, long bond yields are lower than they were a year ago. And in most cases outside of continental Europe, the yield curve has gradually been flattening.

In the charts below we show where the yield curve was yesterday (blue line), where it was three months ago (green line) and where it was one year ago (purple line). 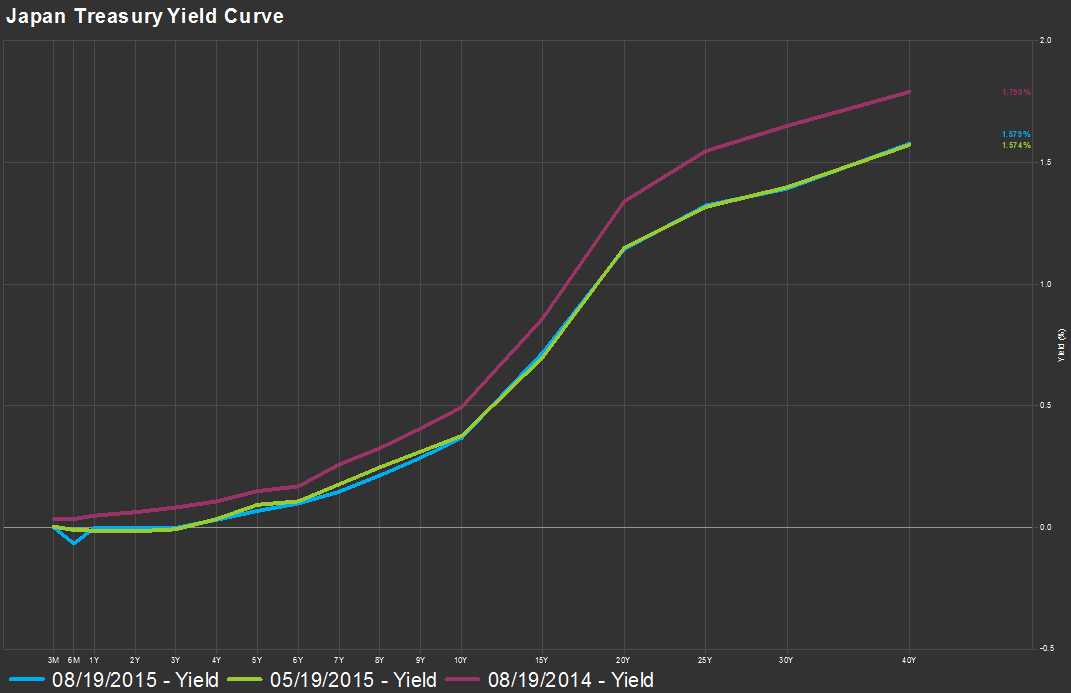 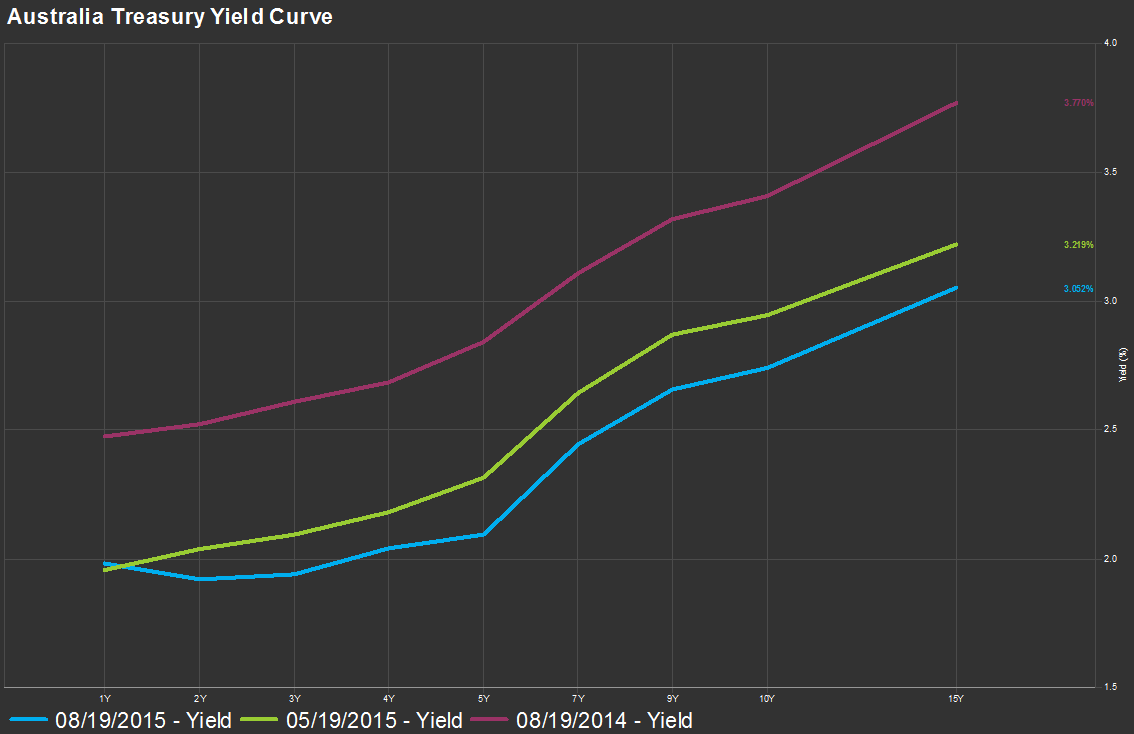 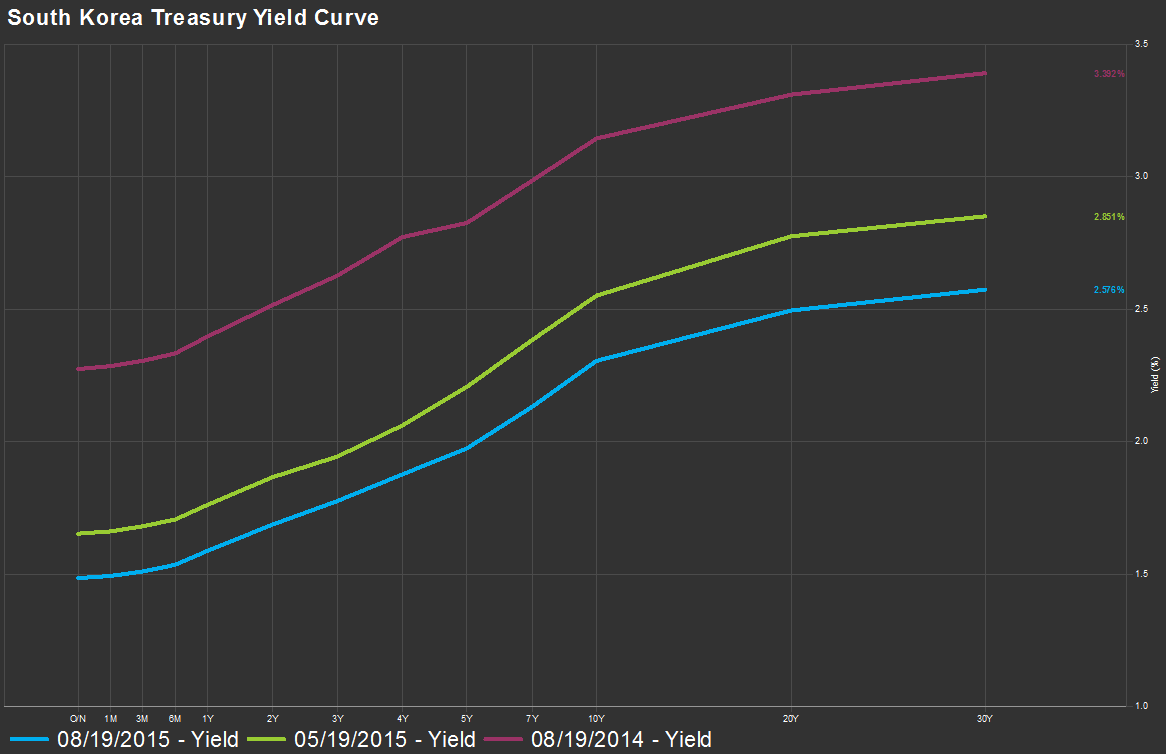 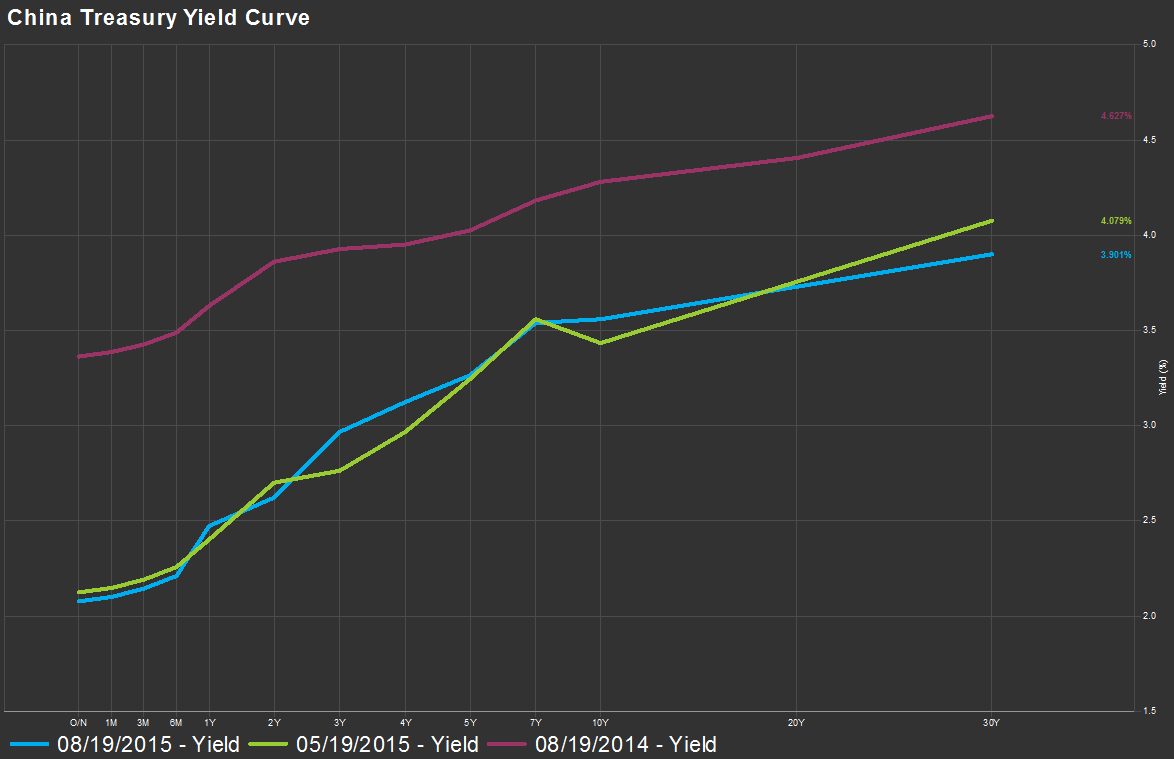 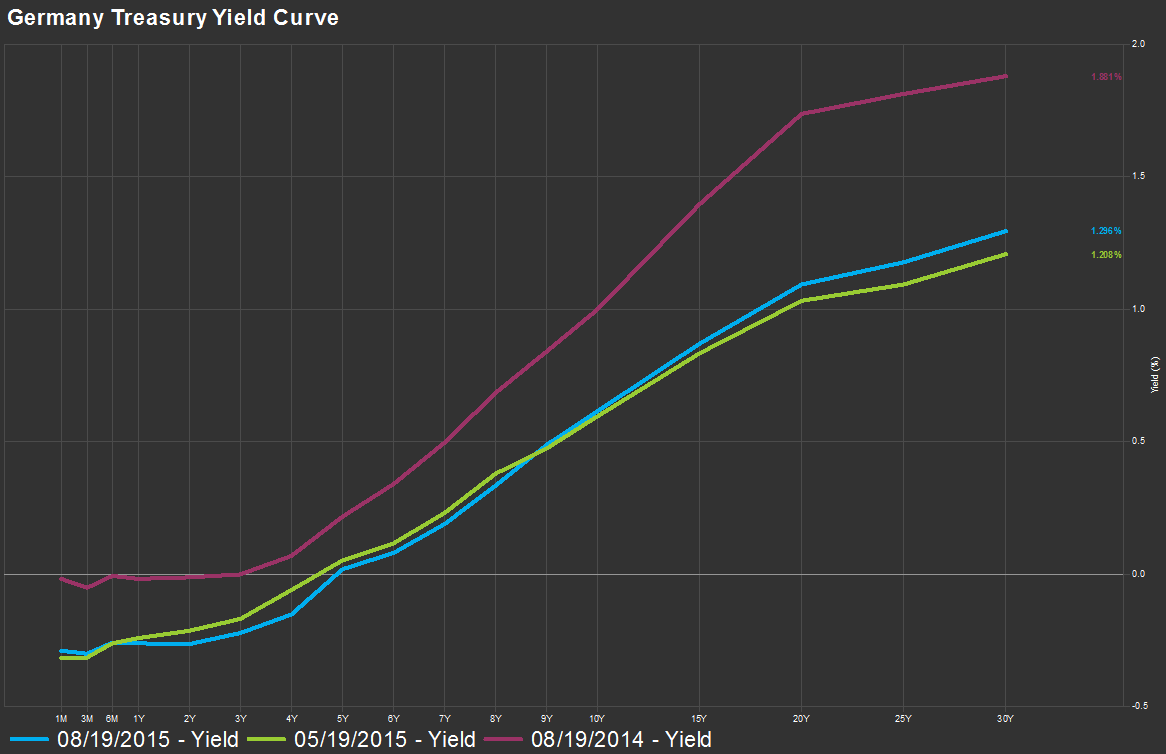 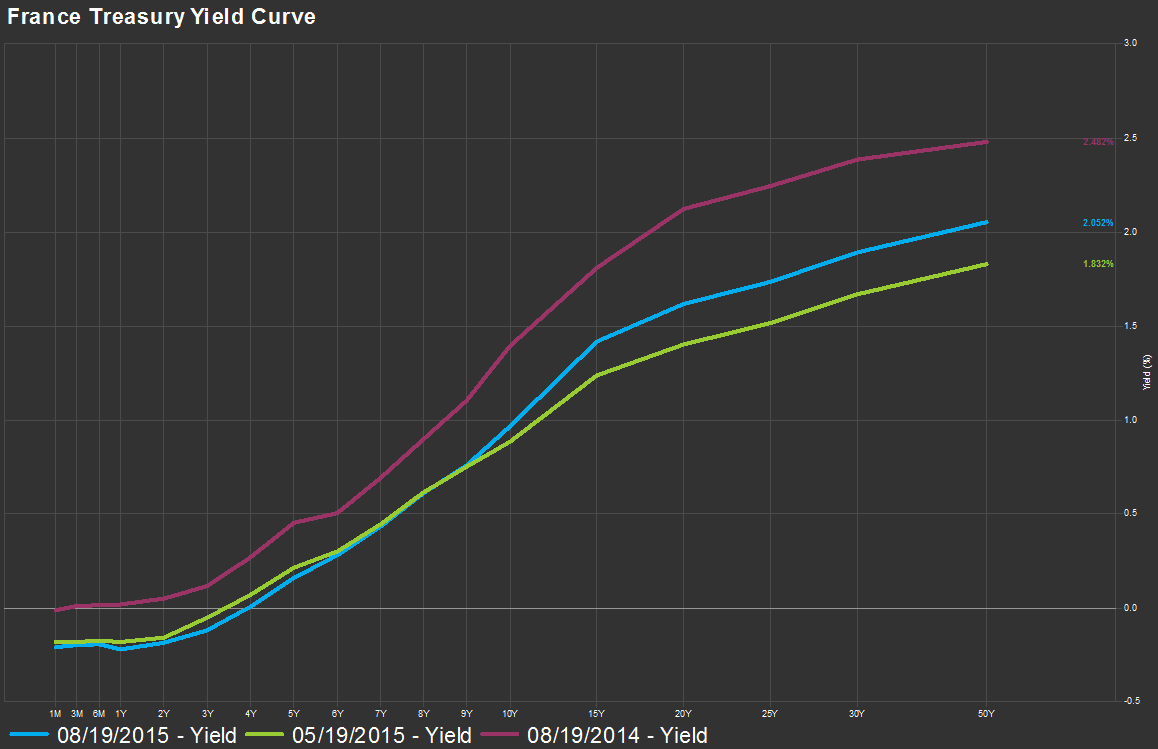 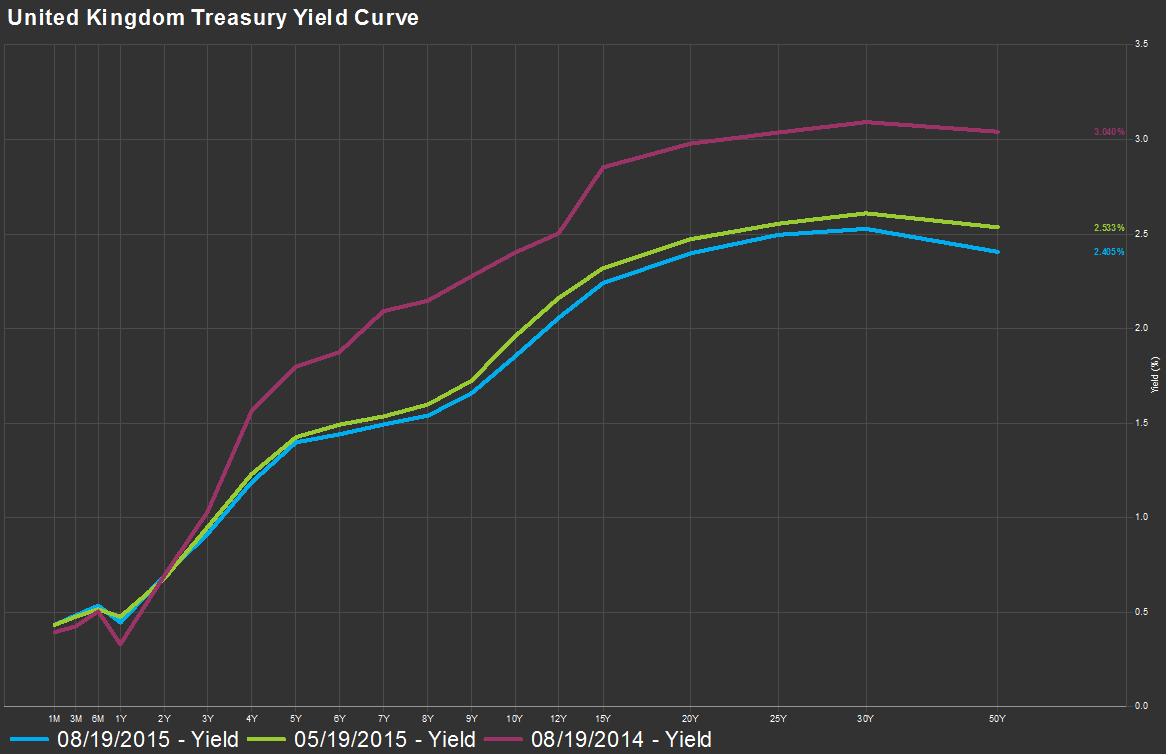