Home Technology Galaxy A8: Everything You Need To Know About Samsung’s Slimmest Phone

A new smartphone release from Samsung called the Galaxy A8 is already creating a splash in China. The Korean company is most associated with its Galaxy range, but this new mobile competitor is in fact the slimmest smartphone that Samsung has ever produced. At just 0.23 inches or 5.9 millimeters thin, and weighing in at only 5.3 ounces, or 151 grams, the Galaxy A8 is designed to be particularly convenient for users to operate, and should see a Western release in the foreseeable future.

Not only is this a slim smartphone, it is also an attractive one. The Samsung Galaxy A8 is based on a metallic body with an extremely slim frame, which still leaves plenty of room for a 5.7-inch full HD OLED display. This is very much an affordable device aimed at people who want a high-quality smartphone, but don’t feel the need to opt for the premium devices in the Galaxy range. But it is still a high-quality device, and the screen contained within the Galaxy A8 is arguably superior to the existing iPhone 6 range.

Galaxy A8 to test affordable water

This could be seen as a particularly valuable niche by Samsung, as the major manufacturers of mobile technology are currently seeking new streams of revenue. There is absolutely no indication that existing smartphones are declining in popularity, and tablet sales remain fairly robust. But it is essential for the likes of Samsung and Apple to continue to innovate, as they look to grow their business in the 21st century.

Apple has already made the explicit promise to the city that it will develop new product lines and niches in the foreseeable future. This was in response to a plummeting in the share price of the company in value in 2014, as Apple experienced lukewarm sales figures. This has certainly not been an enduring issue for Apple, as it enjoyed an outstanding 2014: but the company has nonetheless looked to introduce new products over the last 18 months.

Central to this scheme has been the new Apple Watch smartwatch, and the first phablet that Apple has ever produced back in October 2014. The iPhone 6 Plus has been an overwhelming success for the consumer electronics giant, providing a valuable new stream of revenue ahead of more innovative new products.

As Apple continues to expand its range, two further additions to its existing raft of products are also strongly suggested. It is expected that Apple will release a 4-inch smartphone at some point in the foreseeable future, likely to be dubbed the iPhone 6c, and also a particularly high-quality tablet, named the iPad Pro, will also emerge in the foreseeable future.

So the Samsung Galaxy A8 potentially serves a similar purpose for Samsung. The company is currently trailing in the wake of Apple somewhat, and must look to improve its sales if it is to achieve the aim of becoming the most prolific mobile manufacturer on the planet.

It is also notable that the Galaxy A8 has launched in China before the Western marketplace. It makes sense for Samsung to target the Chinese market, as this is becoming an incredibly important niche for the major manufacturers. It is already predicted that Apple will sell more iPhones in China and the United States in the coming years, and this is perhaps an even more natural process for Samsung, with the Chinese market obviously being part of its native region.

However, this is still a departure from Samsung. Followers of the mobile marketplace have come to associate the Samsung Galaxy range with incredibly high specifications and powerful features. They therefore have a tendency to be rather bulky, and the Galaxy A8 smartphone occupies a completely different ethos to the existing Samsung range.

It could certainly be viewed as a something of an achievement for the corporation to create a phone that is slim and still relatively feature-packed. The Galaxy A8 is a device that Apple will be playing close attention to, as it is looking to achieve something fairly similar when it ultimately releases the hotly anticipated iPhone 6c.

But this doesn’t necessarily ensure that the Galaxy A8 will be a success for Samsung. Marketing is always a complex undertaking, and once you become associated with a certain type of product, it can be difficult to shift large numbers of units of an alternative device that seems to go against the grain of your overarching ethos. For example, you never really seen a bargain basement Ferrari on sale.

Samsung has unquestionably experienced something of a downturn in the past 12 months, with its sales falling significantly and profits tumbling by 60% in 2014. The extent of this decline was so precipitous that the hierarchy of Samsung even openly acknowledge that it had got its product releases wrong in recent years. There has since been an emphasis on improving the build quality of Samsung devices, and this has been largely successful with new versions of the Galaxy S and Galaxy Note series both be well received.

What can be said for certain is that the overall features and the specifications of the Galaxy A8 are actually pretty impressive. The Galaxy A8 is fitted with an eight-core Qualcomm Snapdragon 615 processor clocked at 1 GHz, a 16-megapixel rear camera and a 5-megapixel wide-angle front-facing shooter, 2 gigabytes of RAM and 16GB of storage.

Samsung has also included a fingerprint sensor and a sophisticated hand-wave detector which enables users to turn on a photo timer. The battery is also pretty hefty, with the 3,050mAh cell significantly larger than the unit included in the standard iPhone 6, and even marginally bigger than the cell that Apple included in the iPhone 6 Plus phablet.

Other specs include 128 GB microSD, 802.11 a/b/g/n, GPS, NFC, Bluetooth 4.1 and 4G LTE support. There are also three color choices, with the Galaxy A8 being available in a choice of black, white or gold.

At present the Galaxy A8 is selling in China for a price of around $500. There is no news about availability of the Galaxy A8 in the United States for Europe, but we can be pretty confident that it will see the light of day sooner rather than later. 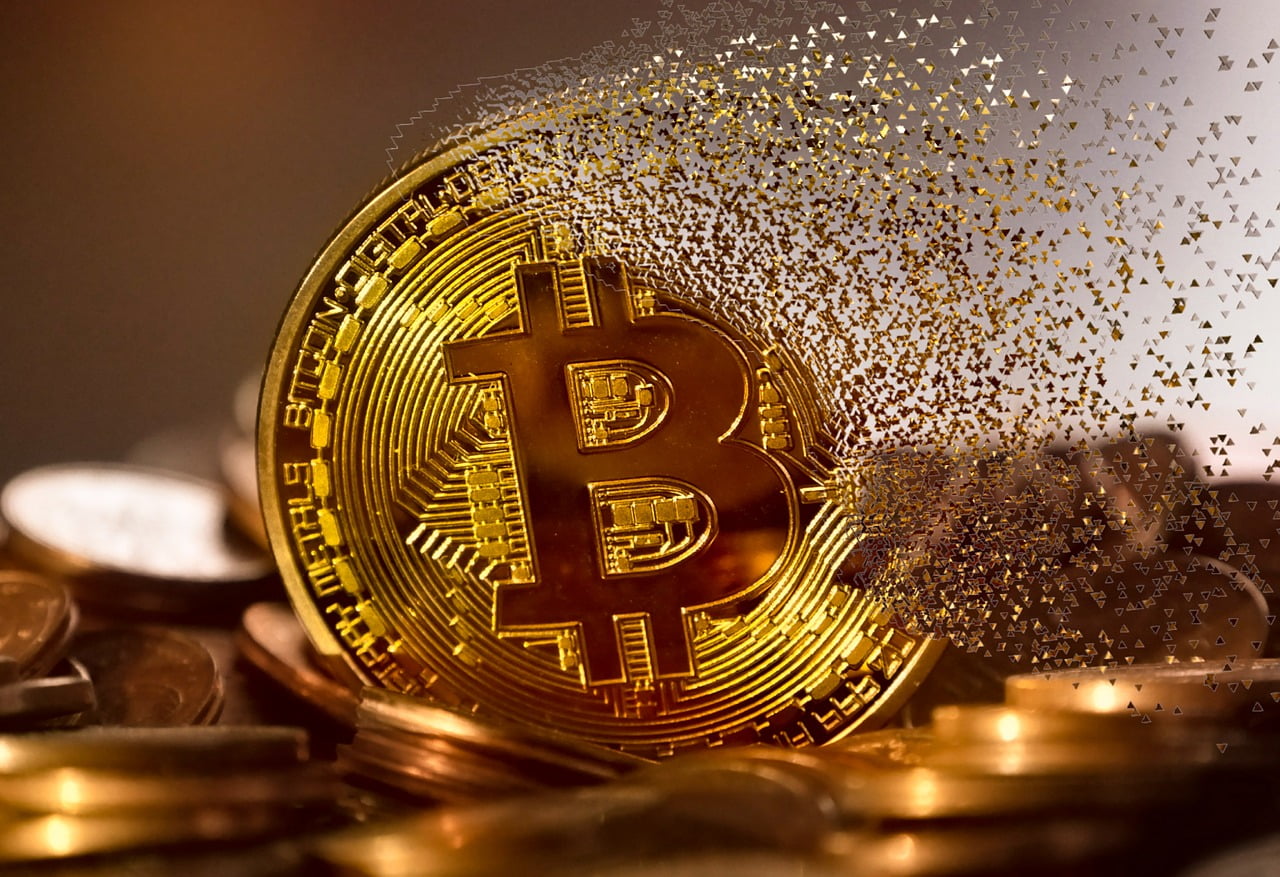 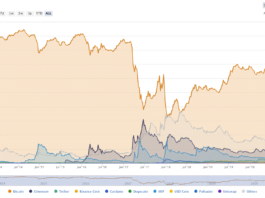