Home Business JPMorgan Hacked Again, Or Was It?

JPMorgan Chase & Co. (NYSE:JPM) computer servers have been reported hacked, the second time in a matter of months, according to a New York Times Dealbook report.  But the bank denies the incident.

JPMorgan scrambling to contain the fallout

The hack has JPMorgan “scrambling to contain the fallout,” which was described as a breach of its vast computer network from persons in Italy or southern Europe, Matthew Goldstein and Jessica Silver-Greenberg are reporting, citing several unnamed sources familiar with the investigation.

Bloomberg had previously reported a hack of the bank in August.  At the time the hacking incident is being considered in the context of potential diplomatic and military tensions between the US and Russia and the FBI and NSA are both involved in probing the incident.  Several gigabytes of sensitive data was lost, thought to include private information on employees and customers.  However, no money was stolen or account balances altered, although subsequent reports indicated the hackers could have engaged in such behavior.

For its part, JPMorgan Chase & Co. (NYSE:JPM) denied the story or an investigation. “We are not aware of any new attack,” Kristen Lemkau, a spokeswoman for JPMorgan, was quoted in The Times report as saying.

The Times, citing unnamed bank executives, reports today that Gordon A. Smith, head of the bank’s community and consumer banking, were working to assess the extent of the latest attack.

At the time of the latest attack, Russia was a key suspect. Computer experts with whom ValueWalk spoke indicate that methods investigators used to geographically locate the intruder’s general region were likely known to sophisticated hackers. It is unclear if this new attack was done by the same group who moved to a different geographical region to conduct the hack or a new hacking group.

In the previous hacking incident, investigators believed the attack was state sponsored in part due to its sophistication and “technical indicators extracted from the banks’ computers,” the report said.  The investigative trail is “muddy enough” to the point investigators are also considering potential cyber criminal gangs from Russia or even throughout Eastern Europe.

“The way the Russians do it, to the extent we can see into the process, is they encourage certain targets,” James Lewis, director of the Strategic Technologies program at the Center for Strategic and International Studies in Washington, was quoted as saying at the time. “The Russians typically keep open the options to do something more, and the question now is what would trigger that and what would our response be.”

The Times is reporting today that the original bank hack sent ripples through the financial system, prompting an investigation by the Federal Bureau of Investigation.  The current attack is still being analyzed and it is unclear if the current incident constitutes a separate breach or part of the early intrusion. 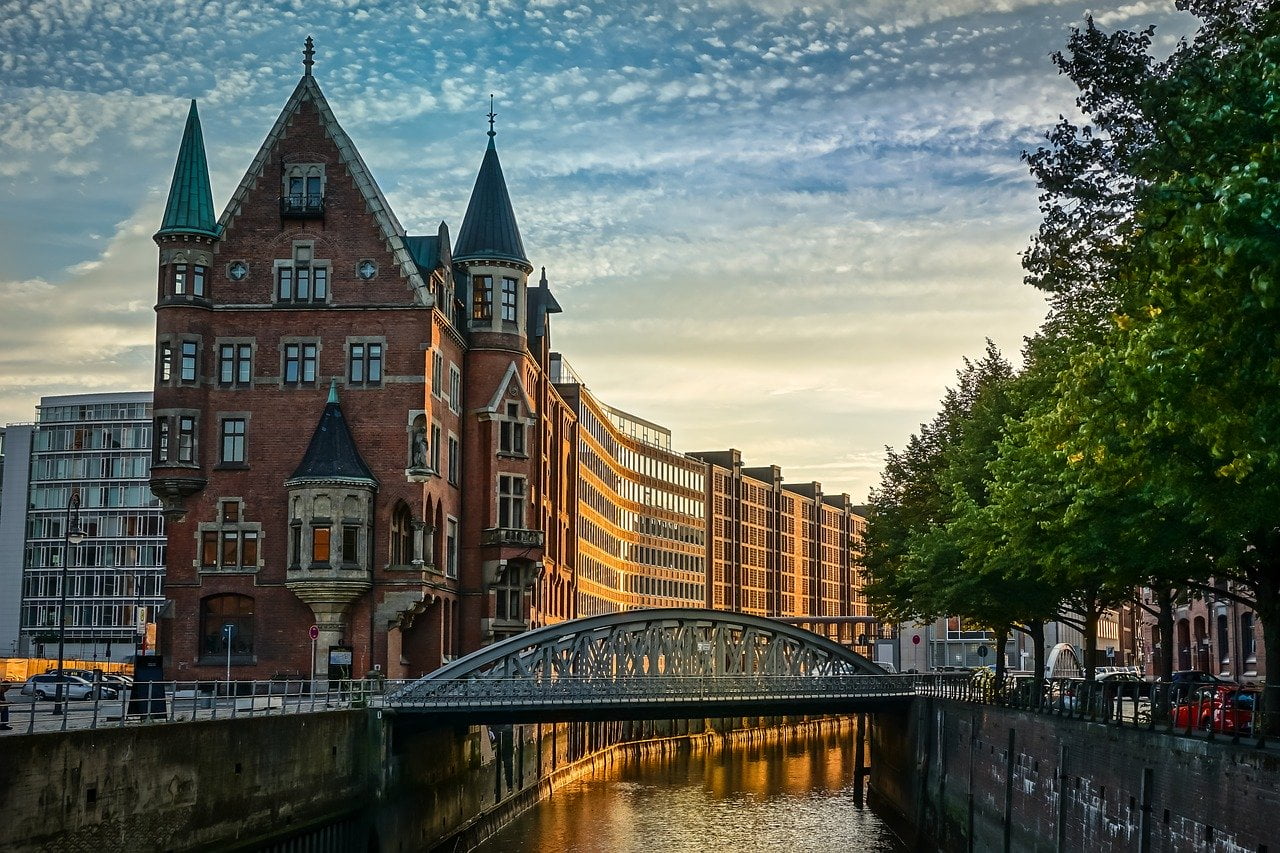