For those who really want to go high-end with their iPhone 6, there’s a gold-plated model available—if you can fork over thousands, that is. Note that this gold-plated smartphone is the real deal, not just Apple’s gold-colored version.

While some might think demand for such a lavish version of Apple Inc. (NASDAQ:AAPL)’s latest phone wouldn’t be all that great, apparently it’s a hot commodity in the United Arab Emirates. 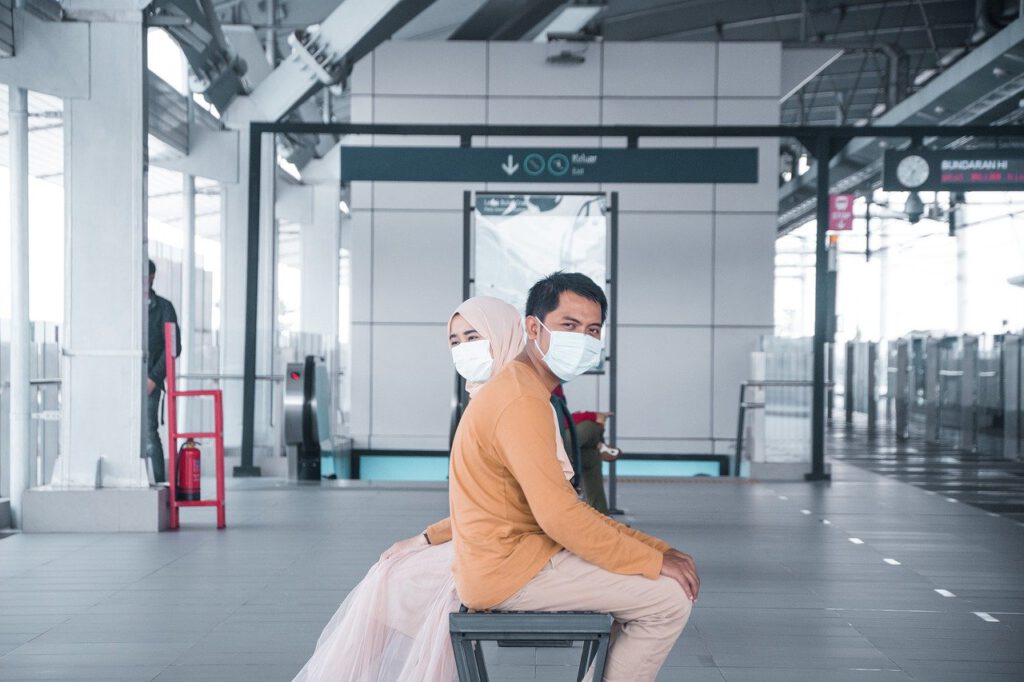 According to Arabian Business, Gold & Co. London’s CEO told Dubai-based newspaper 7DAYS that it’s been about two weeks since they began receiving calls from customers in the UAE. He says it’s just nuts.

“People have gone crazy,” he reportedly said. “We’ve been receiving desperate calls from the UAE for the last two weeks – everyone says they want to be first to have it.”

The company created the 24-karat gold Limited Edition iPhone 6 specifically for the UAE market. Buyers can chose from a rose gold or yellow gold model. The gold-plated iPhone 6 sells for between £2,400.

In addition to the gold-plated iPhone 6, there’s also a diamond-studded iPhone, which sports more than 6,000 diamonds. The Apple logo is reportedly made up of more than 50 .29-karat diamonds. Of course that one’s priced much higher than the gold-plated model, at £1.7 million.

Demand for Apple’s newest iPhones is so strong that the company’s website kept crashing after the company made them available for purchase. Mobile carriers in the U.S. experienced similar issues.

Already preorders for the iPhone 6 Plus are being delayed, as consumers have already consumed the number of phones that will be ready for the launch date. The ship date on Apple’s website has been pushed back to between three and four weeks. However, there appears to be enough iPhone 6 handsets available, at least for now.

Analysts are carefully watching demand right now to gauge how many iPhones Apple might sell on this weekend. A record launch is expected again this year.