One of the difficulties of investing in companies like Twitter Inc (NYSE:TWTR) or Groupon Inc (NASDAQ:GRPN) is that the market price isn’t justified by profits – you either believe the story or you don’t, and invest accordingly. That’s not to say investing on a strong narrative is always a bad idea, anyone who believed Elon Musk’s narrative on Tesla Motors Inc (NASDAQ:TSLA) a couple years ago has been amply rewarded, but you risk having the story change suddenly (almost always for the worse).

But even for more pedestrian stocks, NYU Stern School of Business professor Aswath Damodaran has argued that the best valuations combine narrative with a company’s financials. Since there’s no way to get rid of our biases, we might as well crystallize them into a coherent story that can be compared with new revelations every earnings season.

“Earnings reports remain the primary mechanism for delivering news about companies,” Damodaran writes in a recent blog post. “While much of the focus in these earnings reports remains on the bottom line, often defined as earnings per share, and investors react to whether that number comes in above or below expectations, it is also true that these reports can contain news that should lead you to revisit your narrative and change your valuation.” 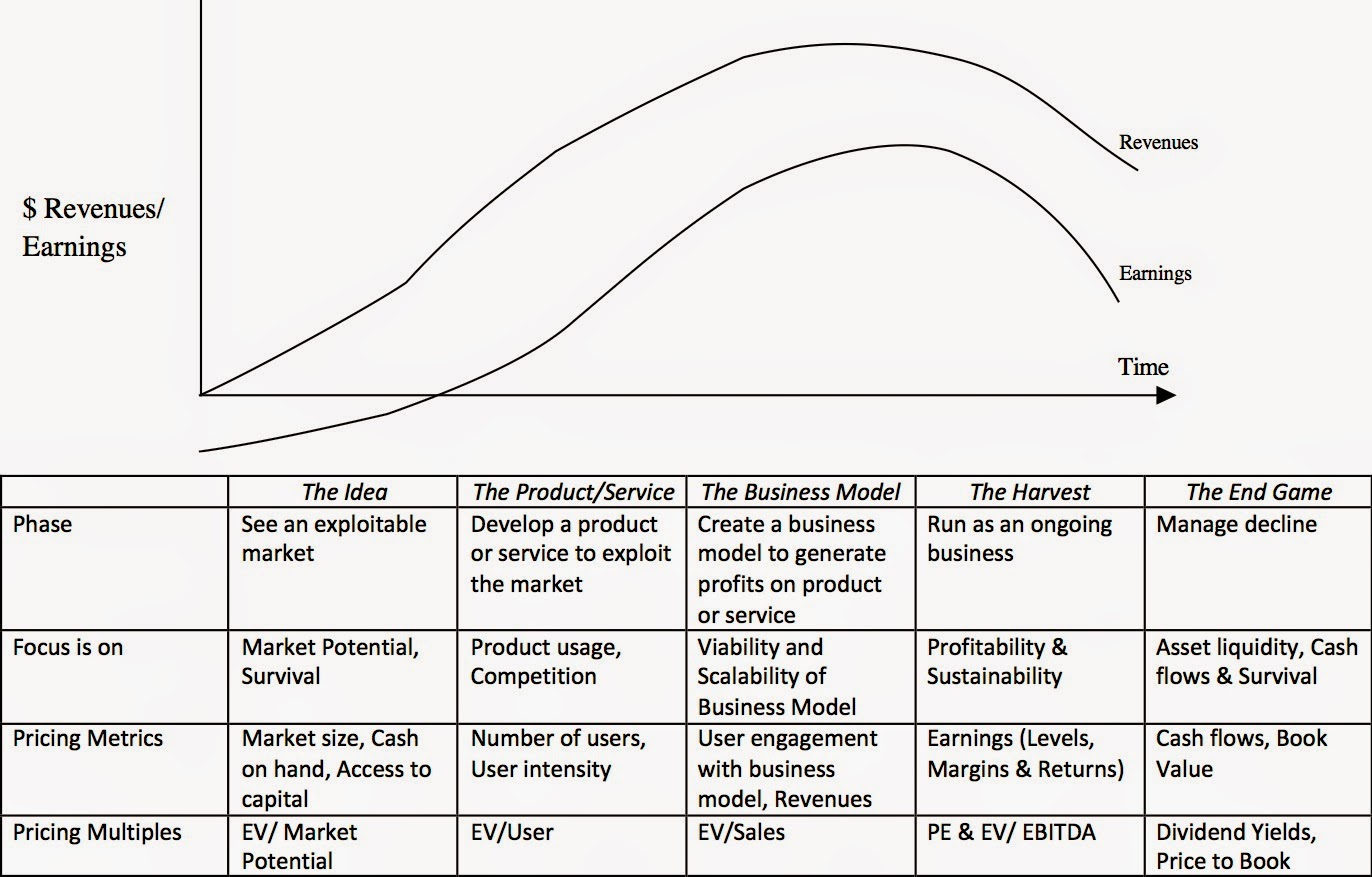 Damodaran identifies three different categories that investors should look for in a company’s earnings report: a narrative break, narrative shift, and a narrative change. A narrative break is when the reason you invested in a company in the first place is simply no longer true, possibly because of changing laws or an unfavorable court decision, setting your investment thesis adrift. Obviously, investing without a coherent reason is bad news, and most investors would probably recognize a narrative break even without Damodaran giving it a name.

A narrative shift is less severe because the original thesis still stands, even if it’s no longer the most important factor. When analysts got excited about the possibility that Tesla’s Gigafactory could be a game changer in the fuel cell industry it was a narrative shift because it was a new upside to Tesla’s main business. A narrative change is more common and it’s really what analysts are talking about when they say a company has over- or under-performed expectations – the narrative has changed slightly and so the valuation has to be adjusted as well.

The new terminology might help investors think about what they’re seeing in earnings reports, but to get the most out of this framework Damodaran recommends working it into your valuations from the get go. For example, some companies – a new pharma company with drugs still in clinical trials – are obvious candidates for a narrative break, and investors should work that possibility into valuations as an explicit possibility. That may not be easy to do, but at least acknowledging the possibility can help investors temper some of their valuations by putting a firm number on the worst case scenarios.