In 2003 Deutsche Bank proposed the idea that the Bretton Woods monetary system that fell apart after Nixon moved the US off the gold standard hadn’t so much disappeared as gone dormant because the periphery countries – Europe and Japan – no longer needed financial inter-mediation from the core. But they also argued that the system had reasserted itself with China and other emerging nations making up the new periphery, a framework they called Bretton Woods II. More than a decade later economists Michael Dooley, David Folkerts-Landau and Peter Garber are revisiting that thesis to see how it has held up, and with a few exceptions they find that it has played out as expected.

The framework they presented was that China would load up on foreign reserves, primarily USD, and keep its exchange rate artificially low to spur export driven economic boom, and that those foreign reserves would act as a sort of collateral to pave the way for foreign direct investment, with core countries running a current account deficit along the way. As cheap labor in China became absorbed into the international system, wages would go up and there would be less and less need for foreign exchange manipulation until the capital and forex controls became a nuisance and were gradually removed. At that point, China would be integrated into the international core and the system would either fade once again into the background or other emerging economies, such as India, would take its place.

“At the time, this portrayal of the China phase of the global monetary system, though itself novel, became quickly and widely accepted,” they write. “What proved more controversial was our prediction that the China phase and the system itself would be more than ephemeral.”

But as predicted, China has increased its foreign exchange reserves exponentially (some other EM Asian countries have followed suit), FDI has been rolling in at the same time, and China’s enormous labor pool has been both absorbed into the global economy and begun transitioning to better paying jobs.

The problem with this framework, according to critics, was that the current account imbalances and foreign reserves that it entailed wouldn’t last, and that eventually lenders would cut the flow of funds to the US sparking a financial crisis that would bring Bretton Woods II to an end.

It’s hard to imagine a better test case for this theory than the Great Recession, but even with its financial system on the verge of collapse there was never a serious break in capital flows to the US, the dollar didn’t collapse, and US interest rates didn’t go up. The US remained the core of Bretton Woods II even under extreme stress. More importantly, capital continued flowing from poor to rich countries, the system’s real trademark, continued as well. That’s not to say that the absolute amount of those flows didn’t change, but country’s relative positions were unchanged.

Dooley, Folkerts-Landau and Garber are satisfied that the theory they set out has not only explained the monetary system of the last decade, but that it’s still in effect today. As with any new theory, some of the details didn’t work out – they imagined that Europe would take greater pains to protect its industrial workers than the US, but neither did much on that front, to take one example. But the overall framework has been a success.

Looking forward, it’s still not clear what will happen when China fully transitions to the international monetary core with a floating rate currency and liberal capital markets. Dooley, Folkerts-Landau and Garber expect that either India will take its place as the driving force of the new Bretton Woods periphery or that there will be a gradual transition to some other model, but they expect it to be a few more years til we find out one way or the other. 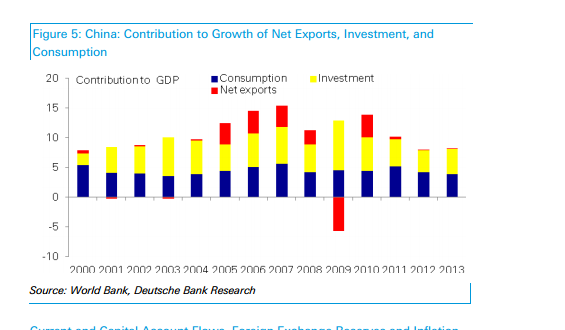 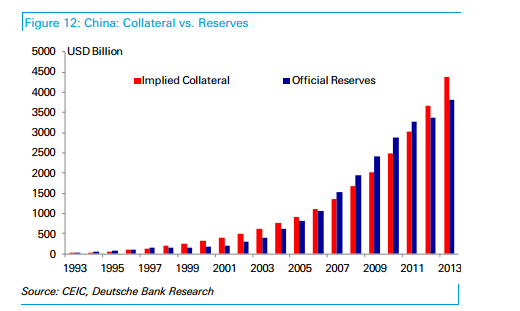 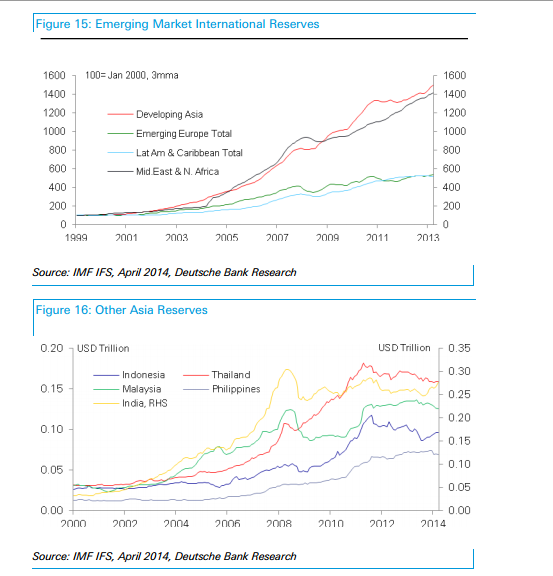 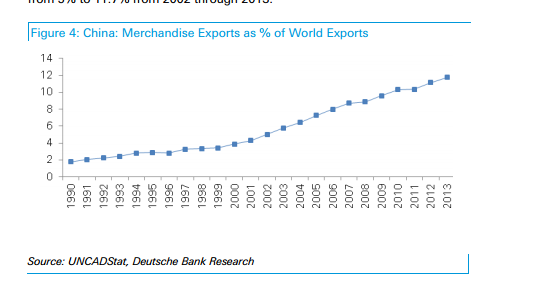