Global warming is in full effect. The annual State of the Climate report 2013 is a review of weather events and scientific data for the past year. The data was compiled by 425 scientists from 57 different countries.

This particular report takes a closer look at significant climate variables. The director for National Oceanic and Atmospheric Administration’s National Climatic Data Centre Tom Karl declined to offer an actual diagnosis, he did mention there were a few surprises in the report. He explained if we were to compare the planet’s health to human health, the world is getting fatter each year. He added the current state of climate for the planet is changing faster than it ever has in history of modern civilization.

Global warming temperatures were recorded as some of the highest. Four datasets show the year 2013 ranked between second and sixth for all-time heat. The Australian continent experienced its warmest year on record. Argentina and New Zealand had its second warmest and third warmest respectively.

Not surprisingly, the ocean’s surface temperatures rose which made 2013 the warmest year one of the 10 warmest years on record. The Arctic also experience its seventh warmest year. Interestingly enough, the Arctic sea ice cover was the sixth lowest since the initial observations started in 1979. In the meantime, Antarctic sea ice is increasing most particularly at winter.

Victoria University at Wellington, New Zealand’s associate professor James Renwick admitted it is an enigma why the Arctic is behaving differently than the Antarctic. He also said they love mysteries like this because it entices them to do more research on questions that need to be addressed. He further explained the growth relates to the sea ice in Antarctica and not the glacial ice. The latter was previously the subject of studies that found Western Antarctic’s ice loss may be unstoppable. 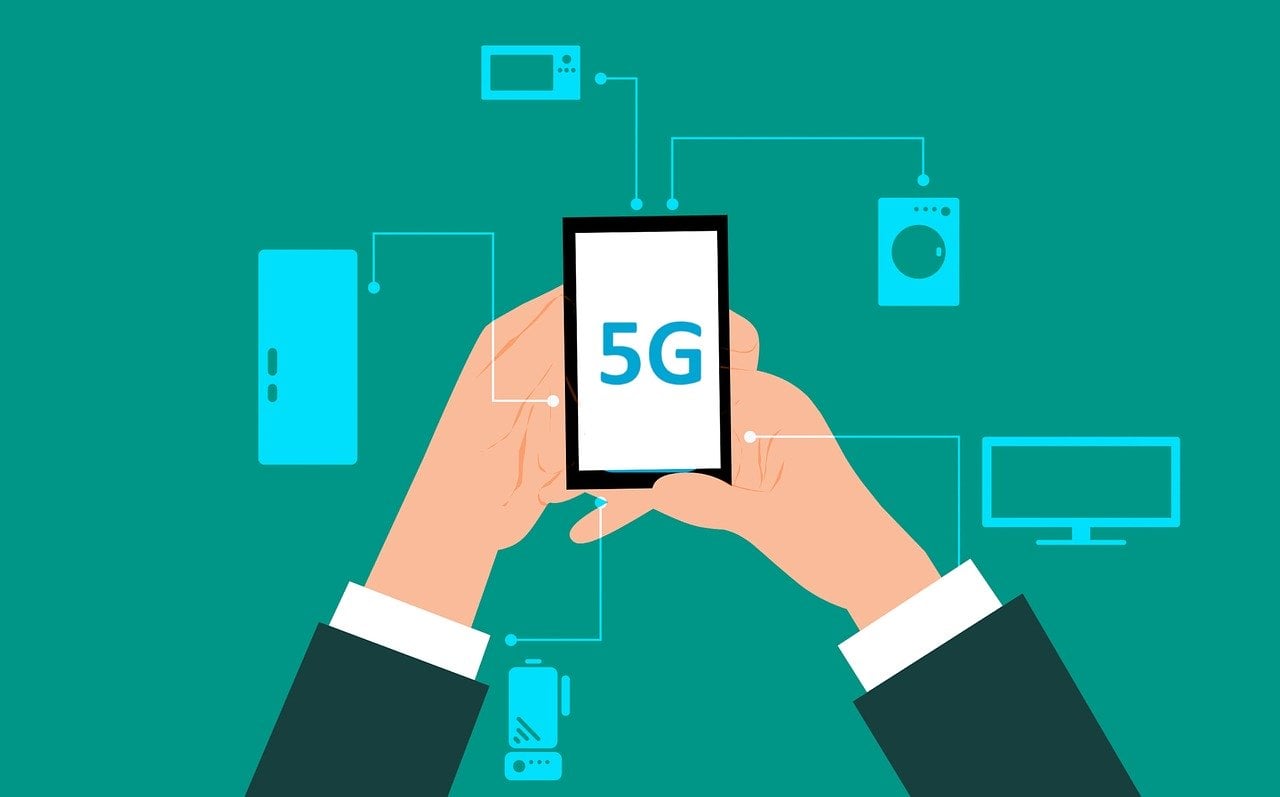 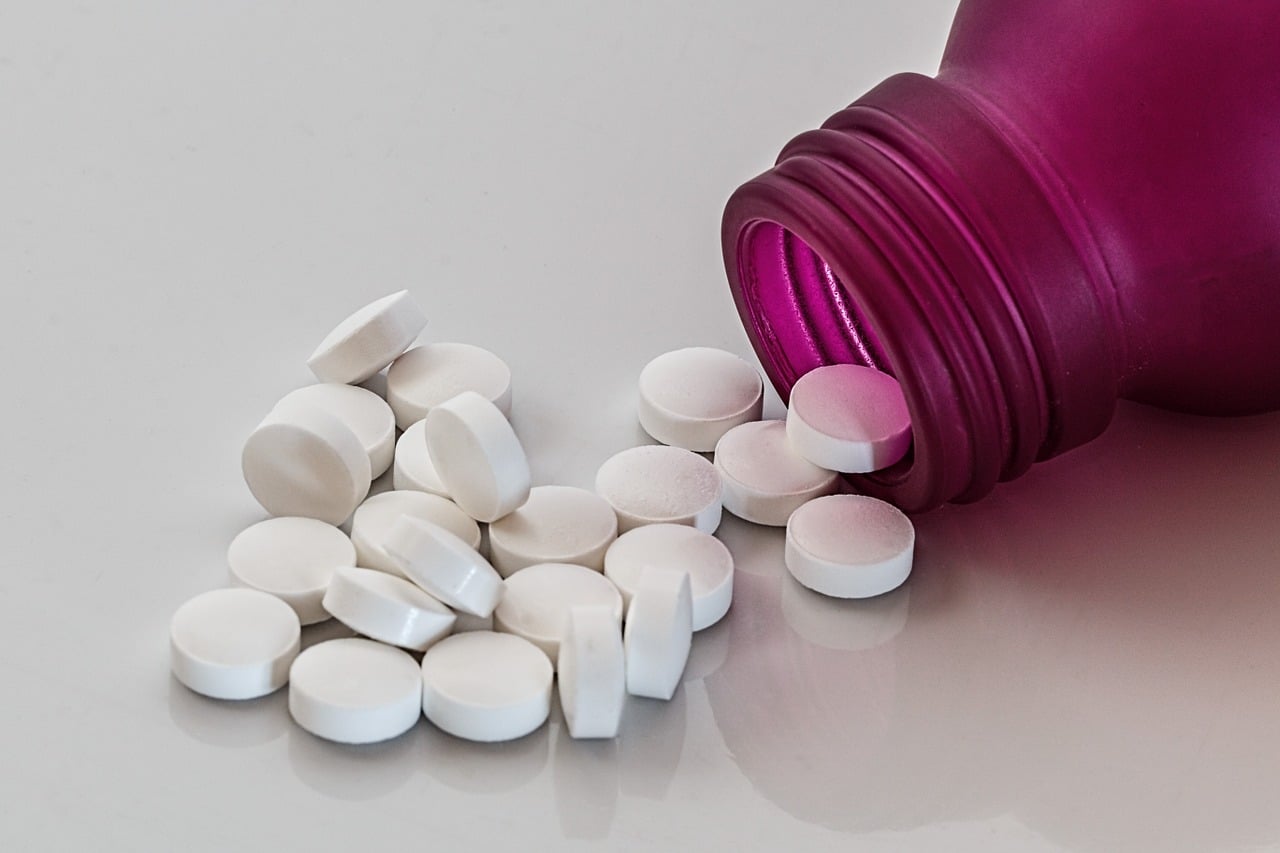 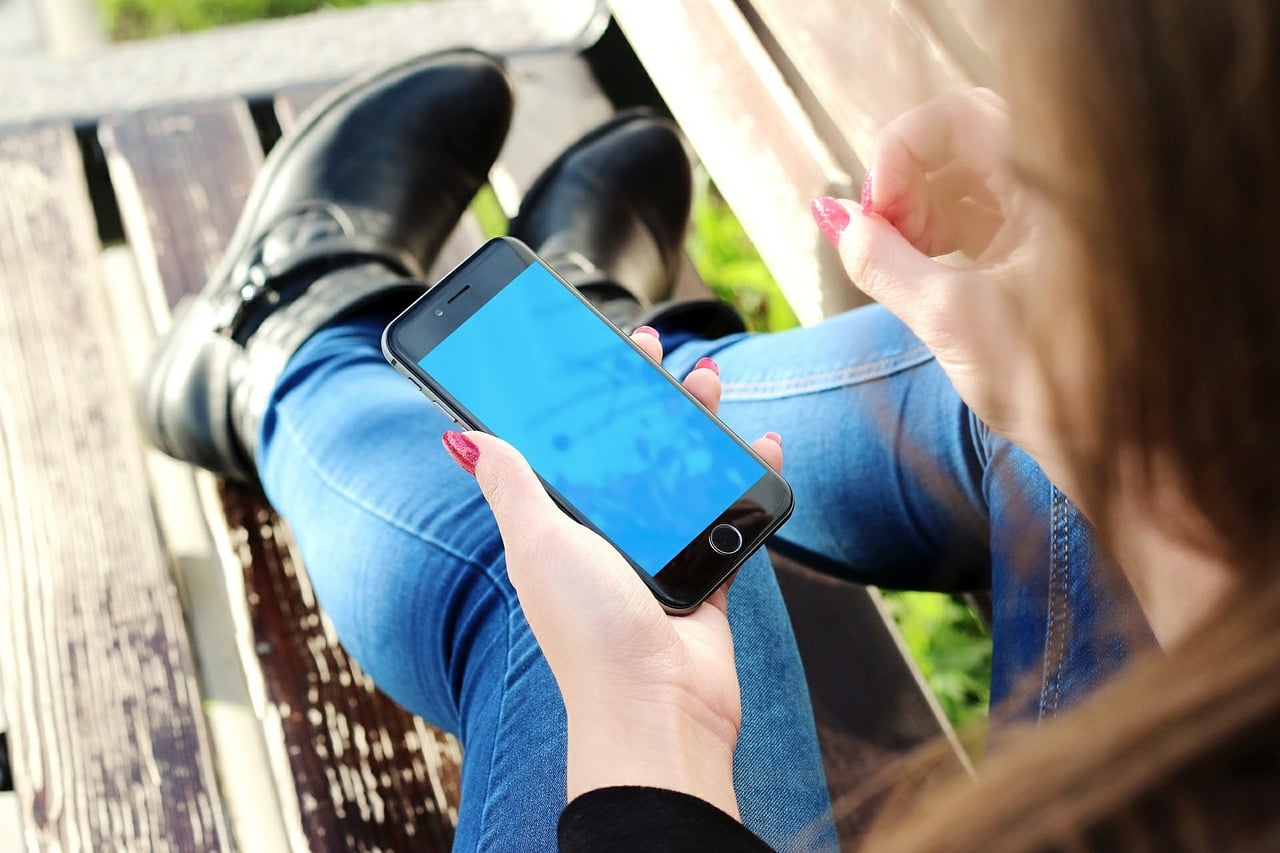