This article first appeared on Floating Path After two years of work the trustee unwinding MF Global Holdings Ltd (OTCMKTS:MFGLQ), James W. Giddens, says the remaining balance of the $1.6 billion that vanished will be returned to former customers.

Thanks to a ruling by a bankruptcy judge allowing Giddens to tap $233 million in funds from the MF Global estate, an additional and final $689 million will be returned “in the coming weeks.”

After a dangerous bet on European sovereign debt, the commodity broker went bust in 2011, but not before wiring the $1.6 billion in customer funds to banks in order to cover losses. Up until now, the thought of making every former customer whole was far-fetched. As an example, the trustee in the Bernie Madoff scandal has only recovered about half of investors’ funds thus far.

“In the opening moments of the liquidation proceeding, it seemed inconceivable that we would even consider the possibility of 100 percent return of property owed to former customers of MF Global,” Mr. Giddens said to Judge Glenn before he ruled. Judge Glenn echoed the observation, noting the sudden turn in fortunes for customers. “At the outset of the case, nobody thought that customers would recover everything they lost,” he said at the hearing.

A private lawsuit is pending against former CEO Jon Corzine, largely seen as solely responsible for the debacle. In the wake of the firm’s collapse, Mr. Corzine has flown under the radar with little more than photos of him on the beach surfacing. However, he is quite happy that his former customers will be receiving the money he seemingly misappropriated.

“Mr. Corzine is very pleased that all customers will receive a full recovery,” a spokesman for Mr. Corzine said. “This is a great outcome, which has been anticipated for many months.”

These are the ten fastest-growing startups 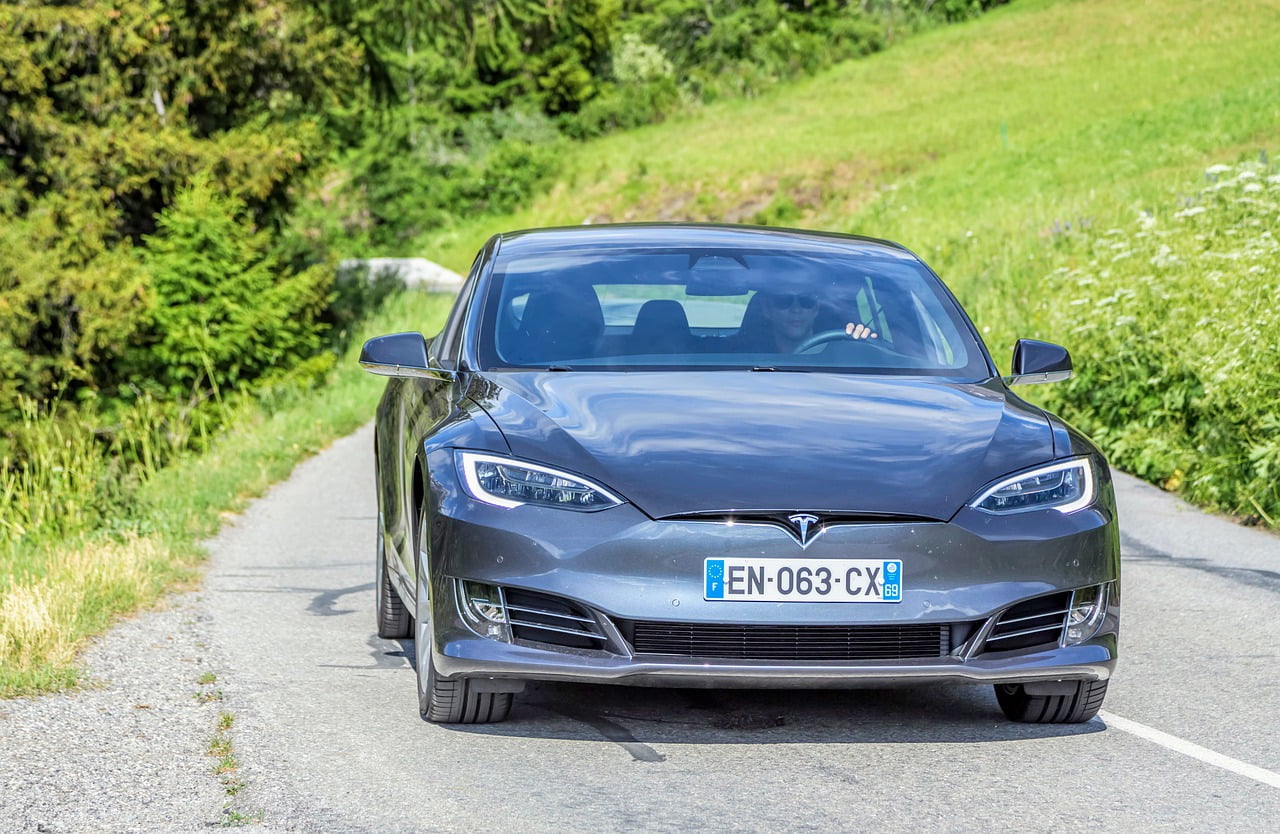