Verizon Communications Inc. (NYSE:VZ) confirmed on September 2 that it has reached a deal with Vodafone Group to acquire Vodafone Group Plc (NASDAQ:VOD) (LON:VOD)’s 45 percent stake in Verizon for $130 Billion. Vodafone mentioned that the deal’s consideration will include both cash and Verizon common stock. Specifically, the deal includes 50 percent of the price paid in cash and the other 50 percent paid in Verizon stock. Verizon and Vodafone board members approved the transaction unanimously and the deal is expected to close in the first quarter of 2014.

Verizon’s board had declared a quarterly dividend of 53 cents per outstanding share, an increase of 1.5 cents, or 2.9 percent, a share. On an annual basis, the move hikes Verizon’s dividend six cents a share, from $2.06 to $2.12 a share.

The Verizon Communications Inc. (NYSE:VZ) stock consideration portion of the sale is protected by a $47-51 per share collar range with the number of shares awarded adjusted between 1,179 m and 1,280 m. The goal is to keep the stock consideration value fixed at $60.2 billion.

Retained proceeds from the sale will allow Vodafone to reduce debt by 21 billion pounds before its Project Spring organic investment program and excluding the 5 billion pounds of Verizon notes received in the transaction. The Project Spring program consists of internal investments of approximately 6 billion pounds during fiscal years 2015 through 2017. The funds will be spent evenly through the three fiscal years to roll out 4G coverage of five major European markets, improve high speed cell sites, implement 3G in emerging markets, and fiber/enterprise service expansion.

Citi analysts view the investment as sizable but potentially positive if it helps Vodafone differentiate itself from competitors that do not have capital to invest. JP Morgan analysts believe that Vodafone may have room to do intra-market merger and acquisition transactions to complement its organic growth strategy.

Vodafone Group Plc (NASDAQ:VOD) (LON:VOD)’s guidance for fiscal year 2014 is 5 billion of operating profits and 4-5 billion pounds of free cash flow. The net negative impact of the sale on free cash flow is of about 1 billion pounds, in Citi’s view, while dismantling joint ventures and consolidating the Verizon stake in Italy will each have a positive impact of 0.2 billion pounds. Vodafone’s dividend is also expected to grow 8 percent to 11 pounds for fiscal year 2014 and the company wants to target a progressive dividend going forward. 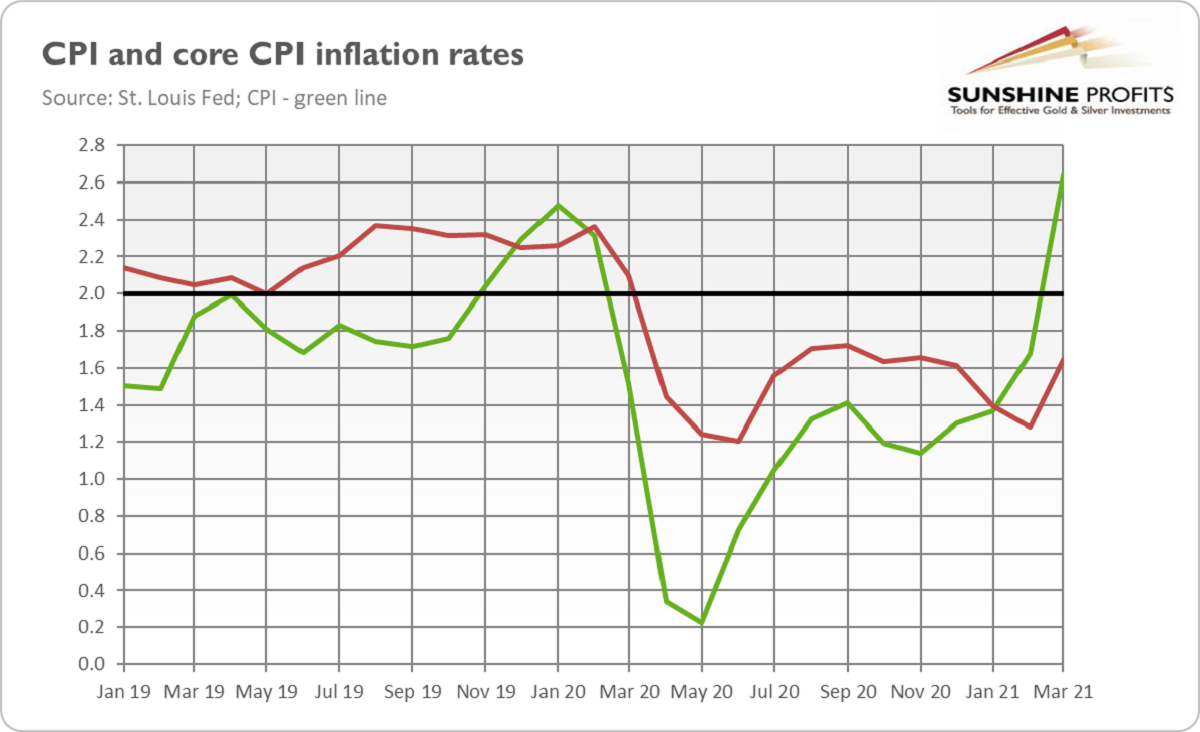 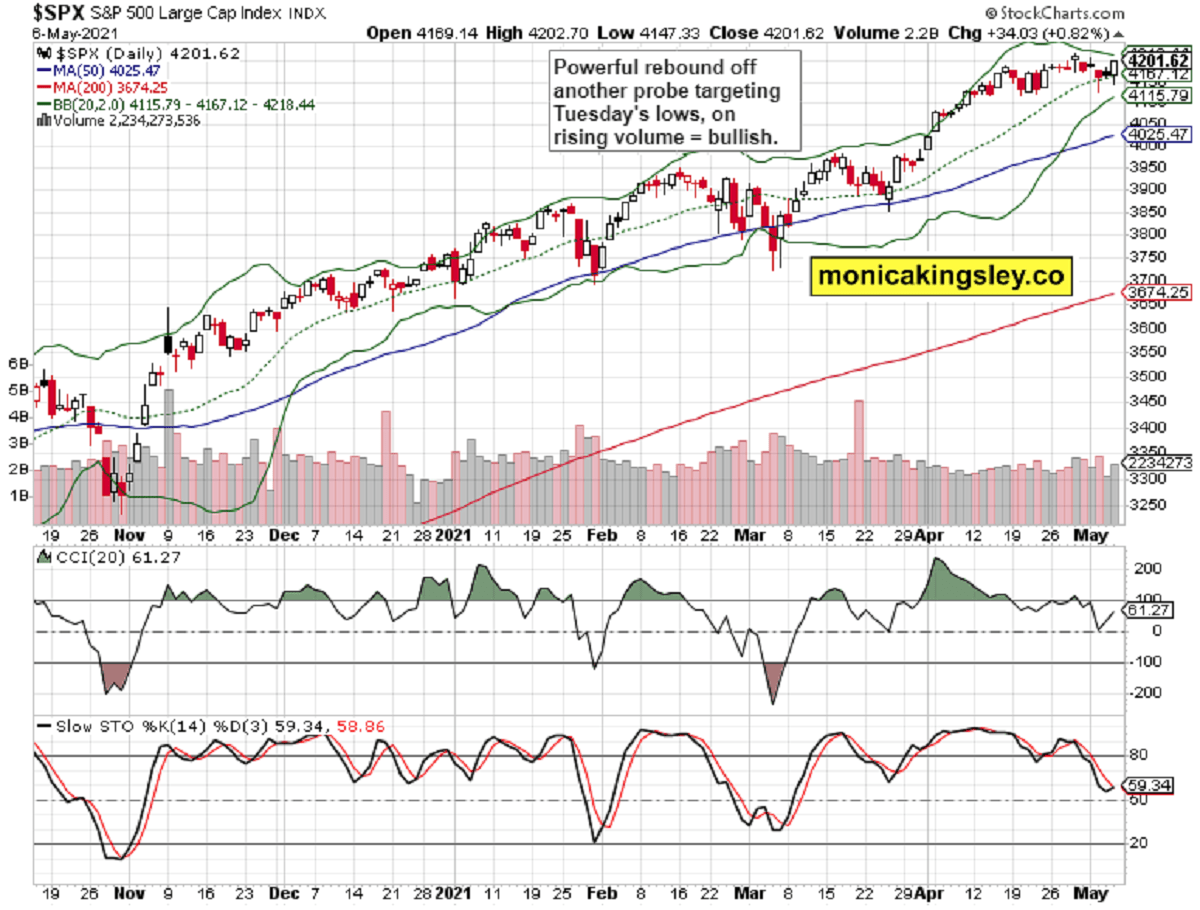 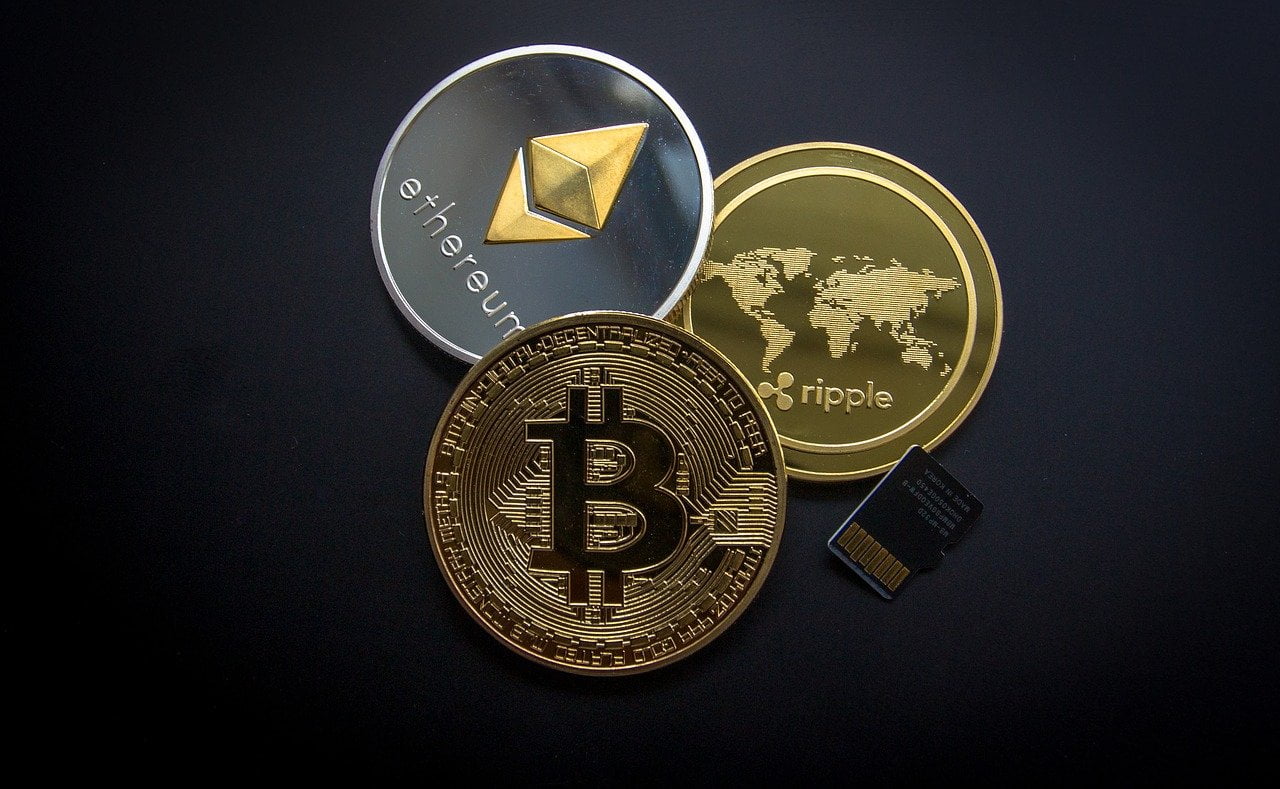