Citi Research analysts Deborah Weinswig and Tiffany Kanaga believe that Target Corporation (NYSE:TGT)’s SSS growth was only 2% due to the impact of payroll tax hike and lack of food inflation.  In addition, the analysts opined that the company is experiencing near-term weakness among broad lines because consumers are cautious amid challenging macroeconomic situation. The company is also experiencing slow down in Canadian consumables, based on their observation.

However, Weinswig and Kanaga also believe that Target Corporation (NYSE:TGT) will benefit from the housing recovery, entry into Canada, increased technology investment and they perceive a long-term upside for the company. Because of these factors, the analysts maintained their Buy rating and price target of $79 per share for the stock.

The analysts expect the gross margin of Target Corporation (NYSE:TGT) to increase by +46 year-over-year in the second quarter due to increased private label penetration, and more discretionary merchandise mix in Canada, inventory control initiatives, and changes in vendor agreements.

Weinswig and Kanaga expect Target’s gross margin for the quarter will be slightly offset by increased promotional activity and negative sales mix shift in the United States as well as the impact of its 5% Rewards program.

Target to decline upon entry in Canada

In addition, the analysts projected that the 2Q13 SG&A (including D&A) of Target Corporation (NYSE:TGT) will decline by -174 bps due to the impact of its entry in Canada. Weinswig and Kanaga estimated an impact of -$0.16 per share in the second quarter, and tech investments ($0.20 to -$0.25 per share) for 2013. Store productivity improvements, sales and D&A leverage, and credit card profit sharing also affect the company’s SG&A in the second quarter.

According to the analysts, their $79 price target for the shares of Target Corporation (NYSE:TGT) was based on 14x target forward P/E multiple and their 2014 EPS estimate. 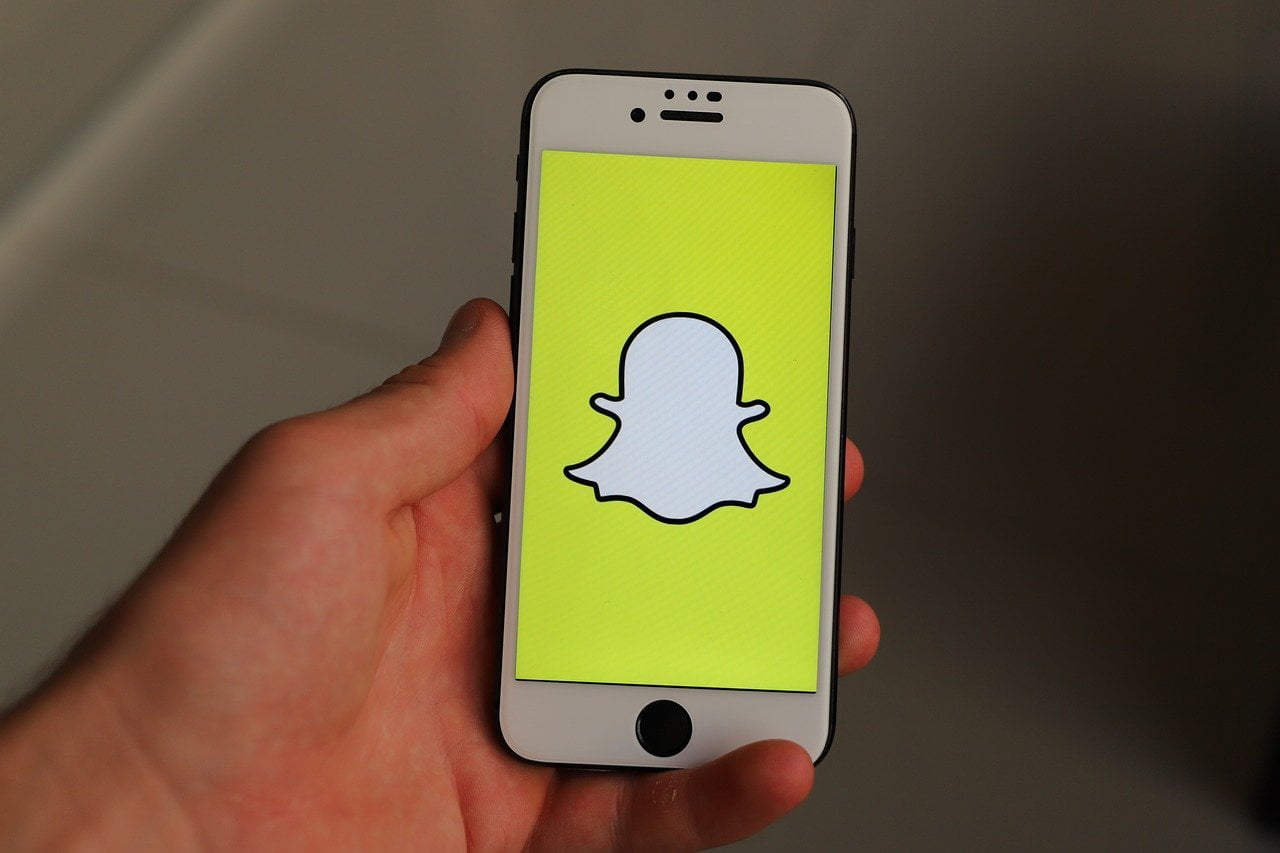