One time hedge fund star Michael Burry is gearing up to make it big on Wall Street once again. After five years of gap, the Cupertino, California-based hedge fund manager plans to raise $100 million to $200 million from investors, people familiar with the matter told Juliet Chung of the Wall Street Journal. Michael Burry had returned outside capital in his hedge fund Scion Capital in 2008 to focus on his personal investments. 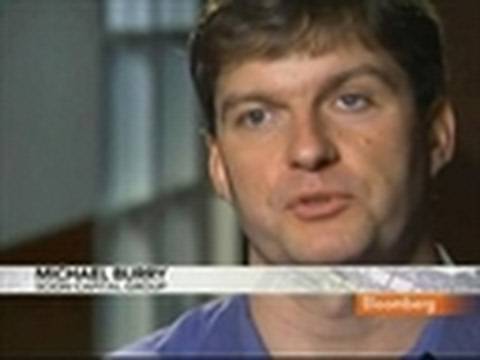 Michael Burry rose to fame after his successful bet against subprime mortgages. He made hundreds of millions of dollars in 2007 by purchasing insurance on subprime mortgage loans. His hedge fund Scion Capital had about $1 billion of asset under management.

From a Medical Doctor to a Full-time Investor

Burry was a medical doctor by profession. He later quit neurology residency to make investing his full-time profession. Some of the most famous books on investing like Michael Lewis’s The Big Short and Gregory Zuckerman’s The Greatest Trade Ever have described his investments in greater detail. He is known among investors for picking stocks that he viewed as mispriced.

Michael Burry would regularly share his stock ideas online while still working as a medical resident. Gregory Zuckerman said in The Greatest Trade Ever that Burry’s reputation grew so much that he quickly attracted huge outside capital after leaving the neurology residency.

Michael Burry One of the First To Bet on Subprime Mortgages

He was one of the first investors to recognize problems in the subprime mortgage market. In 2004, he spotted the problems and started betting against subprime mortgages using credit default swaps. His strategy and patience finally yielded a 166 percent return in 2007. Michael Burry’s hedge fund returned about 500 percent since its inception in 2000 until Scion Capital returned outside money in 2008.

His Scion Capital website has always been a simple one, containing many of his past letters. But now the website is being redirected to a professional-looking site that bears the name Scion Asset Management LLC. Maybe Michael Burry tweaked his fund’s name.