ValueWalk
Home Business U.K. Regulators To Have The Power To Split Up Banks

Today, the U.K.’s Treasury chief, George Osborne, is set to announce new powers for regulators, making it possible for them to split up banks. The Bank of England has been hinting that it would break up large banks in the nation since last year. The Wall Street Journal reports that today’s announcement is aimed at preventing future financial breakdowns.

In December Parliament’s Banking Standards commission said that the legislation that was in draft, and that time didn’t do enough to prevent future financial breakdowns. It decided that more drastic action was needed in order to keep the financial system secure. 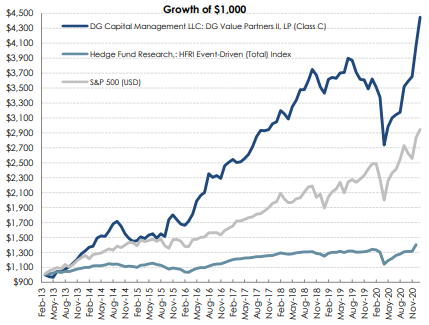 The commission was created after the Libor rate manipulation scandal, it noted that banks might be able to get around the draft legislation that was being considered. Therefore the commission recommended that regulators hold in reserve the power to force the complete separation of some divisions of certain banks by breaking them up.

It is expected that the banking industry in the U.K. will criticize the Treasury chief’s decision to back the commission’s suggestion. It has said in the past that if regulators have the power to split large banks, uncertainty could be created in the government. However, Osborne is expected to say that the government was to make difficult decisions with the nation’s long term health in mind.

Today, we should see the Banking Reform Bill in its initial form, it is expected that Osborne will want it to become law by next February.

Banks that could become a target for regulators would be those that with the most assets in the U.K., such as HSBC Holdings plc (LON:HSBA) (NYSE:HBC), Barclays PLC (LON:BARC) (NYSE:BCS), Royal Bank of Scotland Group plc (NYSE:RBS)(LON:RBS) and Lloyds Banking Group PLC (ADR) (NYSE:LYG) (LON:LLOY).