Elan Corporation, plc (NYSE:ELN): Investment firm Royalty Pharma Llc disclosed that it had approached Elan Feb. 18 to acquire the company for $6.55 billion, offering $11 per Elan share. Royalty said it hasn’t received a formal response to its proposal yet. The American depository shares of the Irish drug maker rose 8.49 percent to $11.50 in early trading.

Barnes & Noble, Inc. (NYSE:BKS): The company’s chairman Leonard Riggio has expressed an interest in acquiring the bookstore chain’s retail assets. Investors are speculating that Barnes & Noble could be split into two. Three independent directors of the company are evaluating Riggio’s proposal, and they may potentially negotiate a deal. Shares soared 7.40 percent to $14.51 in early market trading.

Pearson PLC (NYSE:PSO): The British publisher announced that it would cut jobs as a part of its restructuring plan. In an attempt to restore growth, the company is focusing on high growth markets and digital education. Pearson issued weak guidance for 2013. American shares of the company plunged 6.27 percent to $17.50 early in the session. 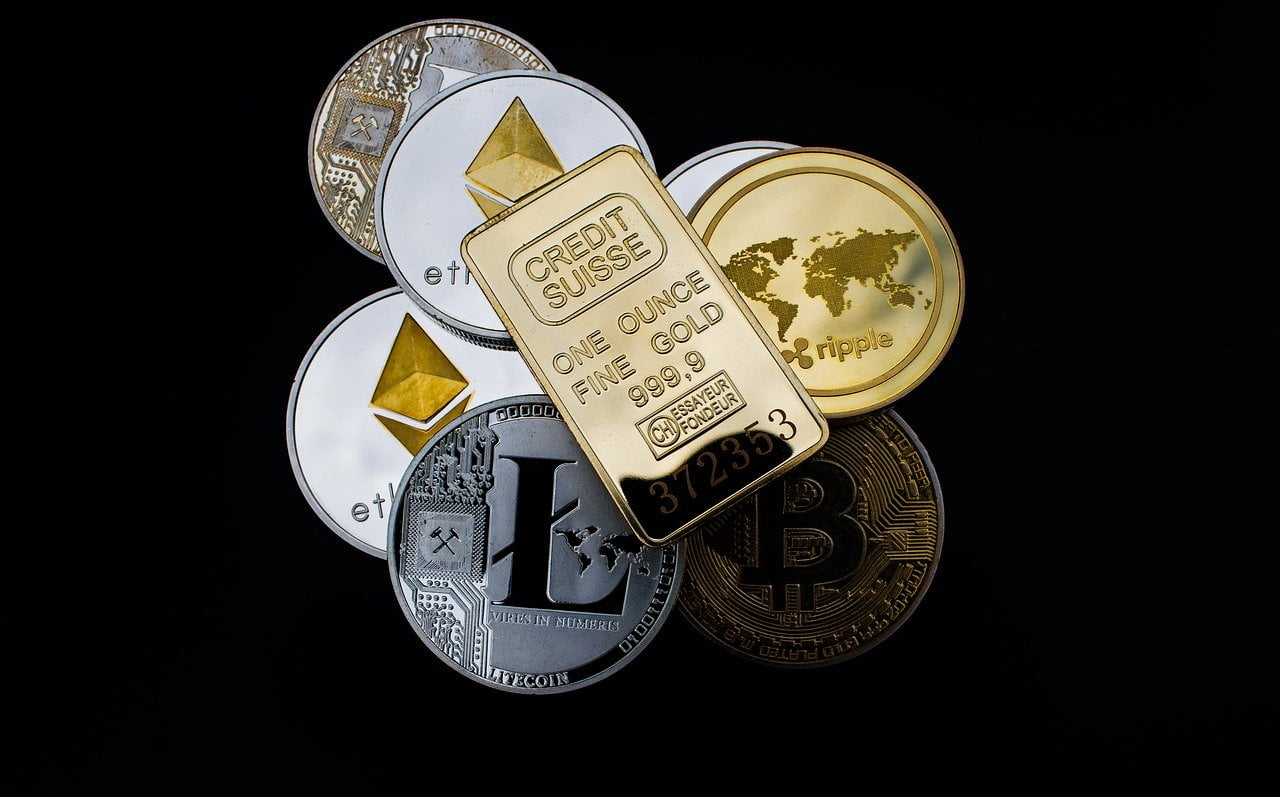