In London, two British citizens who were associated with the infamous Lulzsec hacking group, have plead guilty to charges against them.  This is the latest government action against online hackers that attempt to expose government secrets and other classified documents.

The two British members, Ryan Cleary (20) and Jake Davis (19) acknowledged their role with the Lulzsec hacking group which tried to expose government, media and other law enforcement secrets from Britain and other nations around the world.

Lulzsec’s other name, which may be even better known, is Anonymous.  Anonymous is responsible for attacks against the CIA, US Public Broadcasting Service and News International.  Other high profile attacks include Nintendo, Sony, HBGary, the UK’s National Health Service and Arizona State Police Department.

Interestingly enough, the two guilty hackers’ colleagues Ryan Ackroyd and another unnamed teenager plead not guilty to the same charges.  However, it is important to note that all four hackers have denied all charges that they committed fraudulent acts and other computer scams.

Clearly is wanted in the US for his attacks against the CIA and the Air Force, among others.  However, his attorney says she will rigorously fight to keep her client out of the US.

While he and his gang of hackers have attacks British sources, the US will have their justice with these individuals.  The US absolutely will not be letting these cyber hackers go unpunished after they breached US intelligence computers.

Who knew that the internet could one day be world’s next warzone?  Reports were leaked recently that President Obama used cyber weapons against Iranian computers that were being used to enrich uranium.  Since then, Iran has also acknowledged that they have a cyber weapon of their own that they could use in a time of crisis.  The really scary part here is that we know how to build these destructive weapons but we don’t have any real defenses against them.  These weapons are designed to sneak past security systems which begs the question shouldn’t we build a sophisticated defense system?  Especially since we have already attacked Iran with one and if they do indeed have a weapon, they might be more inclined to use it now.

The bottom line here is that as technology advances, more unforeseen issues may arise as I have highlighted.  It’s my belief that we should be focusing on building a state of the art defense system to protect government and personal computers from a foreign or domestic cyber attack. 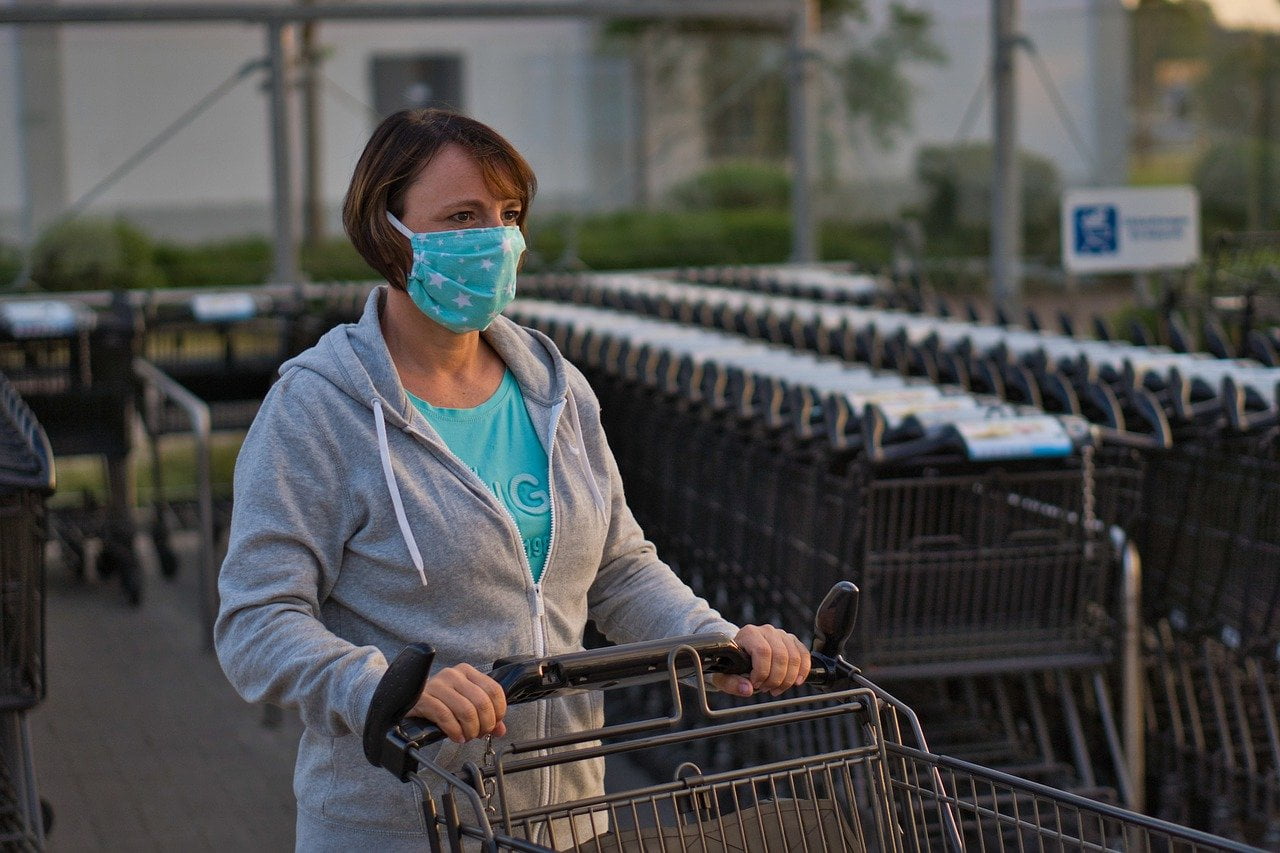 New Coronavirus Aid Bill A Boon For The Wealthy