Home Business Apple (AAPL) Subsidies Are Not A Concern – BMO

Two reports were released today on the medium to long term prospects of Apple Inc. (NASDAQ:AAPL) as the firm’s stock languishes at lows that have worries many investors. The two reports, one from Morgan Stanley (NYSE:MS) and another from BMO Capital Partners, are both optimistic on Apple’s outlook though both take a different tack in explaining their confidence.

The report from BMO, entitled “Smartphone Subsidies: A Different Tone”, concentrates, as the title suggests, on the status of smart phone subsidies for the iPhone in international markets. The report is based on information obtained from two carriers, a Spanish firm that recently reduced subsidies and a US firm who had not, and analyzed the decision making process involved in deciding their strategies.

The report regards a decrease in iPhone subsidies as the nmber one risk to Apple’s performance in the coming years. The report acknowledges that the subsidy system will inevitably change but does not see that happening any time soon.

Based on the benefit to a carrier for changing subsidies it is argued that the lower demand for iPhones would require similar economic performance, particularly on average revenue per user and upgrade cycles which the company calls “churn”. In the analyst’s estimation a company faces a substantial risk in hoping Android or other models would give them the same return.

The Spanish carrier which did change it subsidies did so in poor market conditions in a saturated market. That is given as explanation in the report though is not examined. The macro economic situation is unstable right now. If the US is adversely affected carriers there could face the same decisions as in Spain. A rocky economic future could have a far greater than expected negative efffect on the sales of iPhones as reduced spending is compemented by higher prices from possible subsidy changes.

Despite that worry the firm labels Apple as outperforming with a price target for 2013 of $695.

Morgan Stanley’s report, “Two New Ways To Size Apple’s Market In 2015” is a more holistic approach to the tech giant’s future. The report gives three projections of the firm’s outlook. The first, bullish, gives a price target of $960. That target assumes Apple assumes sales of iPhones and iPads of 247 million and $129 million respectively giving the company an earnings per share of around $80.

The second case is much less optimistic. It assumes the company does not launch a television and fails to add China Mobile to its list of supported carriers. If these occur the firm is given a predicted EPS of $60 and a price target of $720 next year.

The third and final case is Morgan Stanley’s bearish assessment. That case assumes the company faces strong competition from Windows 8 devices leading to lower sales across its products. There is also an assumption of competition from cheap Android devices in lower income economies. In this case Apple’s price target is $405 on a projected EPS of $45.

Th report concentrates on a burning question as the company’s stock remains stagnant, what will it be worth in 2015? The report argues that spending levels throughout the world will be more closely brought into line with those in the United States and the improvement in the products themselves will increase the available market.

The report has a lot to say about the possibility of an Apple Television and addresses many of the upsides of that product. Analysts are extremely interested in the idea of the product as it would tie together Apple’s product range and have a speculated cumulative effect on the firm’s halo effect. An Apple Television would, according to many, complete a full set of Apple products.

While analysts and investors continue to speculate and wonder about the future of Apple as a company Cupertino is continuing to move along creating beautiful products and making deals with more innovation and business acumen than everybody else combined.

The exact trajectory of Apple’s growth is by no means set and as with all share prices exogenous shocks can mean a lot more than endogenous management and production. The company will grow in the coming years as long as it keeps up its excellent offerings giving customers what they want.

Get A Flood Of Income From These 5 Water Investments 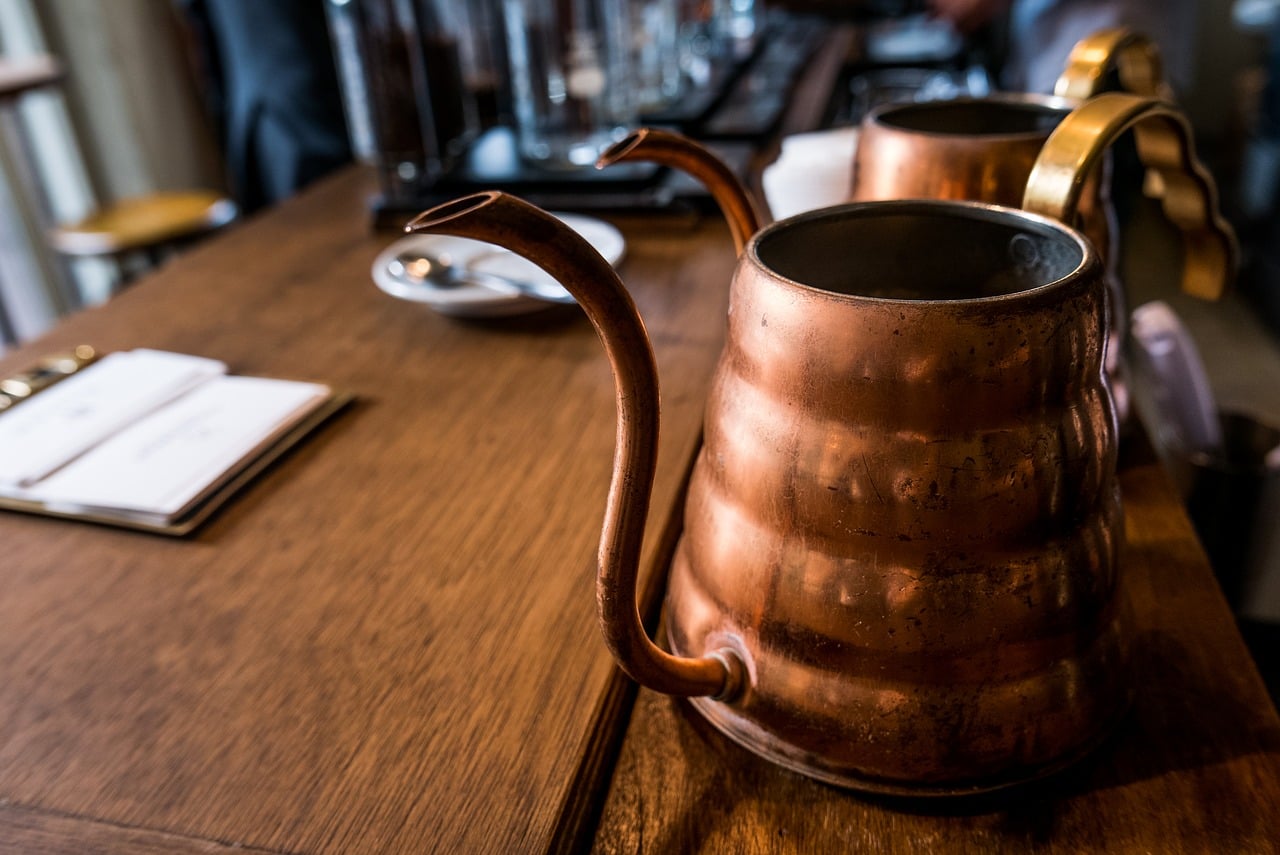 Industrial Metals: The Rally Has Resumed