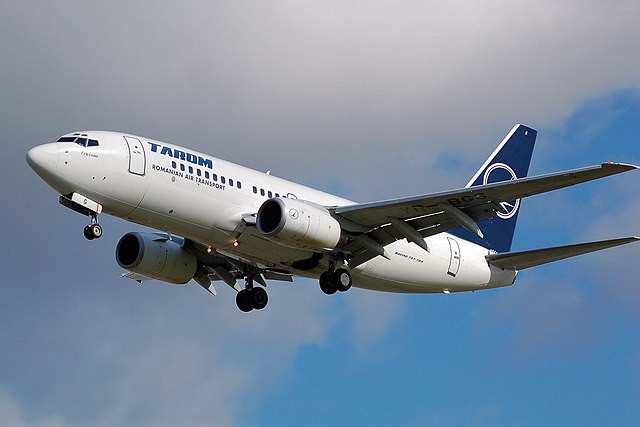 We will start off this article with a quote from the greatest investor of our time:

Henry Singleton’s Teledyne is one of the greatest business success stories there is. The conglomerate was born in the early 60s by the acquisition of a single company with less than $1 million in revenue. Over the next 15 years, Henry Singleton acquired around 125 (or 145 or 130 there are several different estimates) other companies Read More

“If capitalists had been present at Kitty Hawk when the Wright brothers’ plane first took off, they should have shot it down.” — Warren Buffett, 2001.

The airline industry is a tough one, to say the least.  News is constantly broadcast about the latest bankruptcy in the industry. American Airlines, the latest casualty, filed Chapter 11 in November 2011.

The numbers of airline bankruptcies is staggering. Since deregulation of the airline industry in 1978, there have been 189 bankruptcies among domestic carriers, according to the Air Transport Association.

Phil Rosenthal of the Chicago Tribune  recently listed some notable airlines which declared bankruptcy and were bought out by American. the list includes: Pan Am World Airways, Eastern Air Lines and Trans World Airlines, which went through the process in 1992, 1995 and 2001, eventually being swallowed by American.

The simple thesis is to just short the Guggenheim Airline ETF Airline ETF (NYSE:FAA). First the ETF must be examined a bit.

It is hard to short companies, but using Buffett’s logic, why not short the airline ETF? The Price earnings ratios are low, but according to Buffett (and history), airlines are the ultimate value trap.

While some airlines might do fantastic, as a whole the airline ETF should under-perform.

The ETF was created close to the market low in 2009, so it is not surprising that it is up. An investor had to have impeciable timing to make money from FAA. Furthermore, the ETF under-performed the S&P500, which is not surprising based on the above argument. We have no reason to doubt that  data going back further, which is unavailable, would confirm that airlines underperform the market significantly.

We will take it a step further:

Airlines operate in a very competitive industry and are prone to large costs, the largest of which is unpredictable. Oil makes up 30% of airline costs, and rises as oil increases in price.

The economy would have to keep growing and oil prices decrease for airlines to possibly perform well. This seems unlikely.

The airline industry might change in the future, and have more fuel efficiency for example, but we think that history rhymes.

The author has no position in any airline companies or the ETF mentioned, but would like readers to prove him wrong on this thesis.