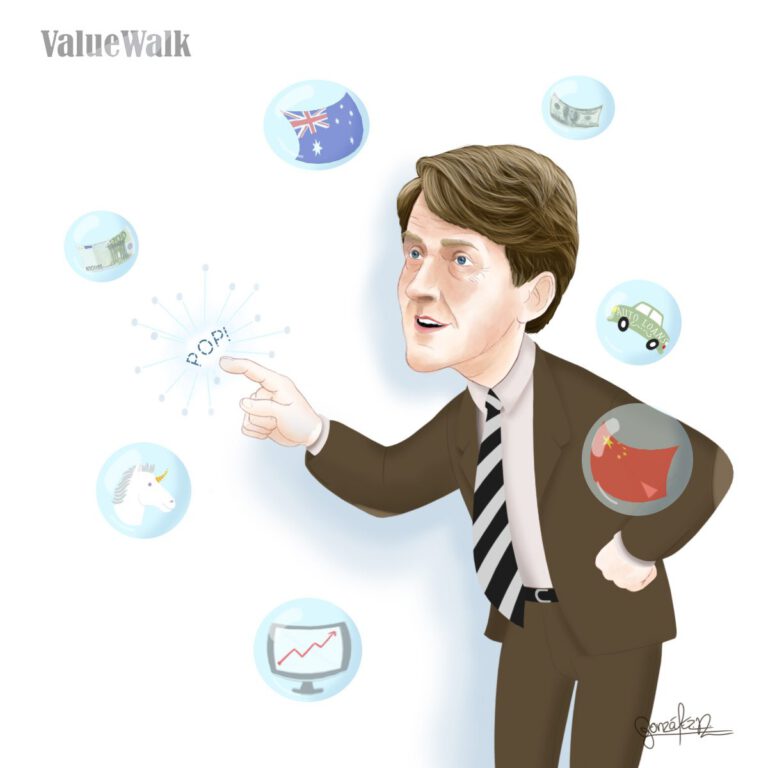 I don’t believe that market timing is a bad idea. I believe that it’s the best idea there is. If Shiller’s Nobel-prize-winning research is legitimate research, irrational exuberance is a real thing. That means that stock investing risk is not stable but variable; stocks are more risky when prices are high. That means that investors who want to Stay the Course in a meaningful way MUST engage in market timing.

No Market Can Survive Without Price Discipline

Market timing is price discipline and no market can survive without price discipline. That’s why the stock market always crashes once a large enough percentage of the stock investing public becomes persuaded to follow Buy-and-Hold strategies. The market finds the right price by testing different price levels and letting investors find the one that makes the most sense. Buy-and-Holders are not open to changing their stock allocation. Their refusal to choose the allocation that makes the most sense for them at a given price level makes it impossible for the market to perform its core task of getting prices right. With no less harmful options open to it, the market crashes.

I am not the only person who has read Shiller’s book. So why is it that the case against Buy-and-Hold is not more widely known?

A big factor is that the people viewed as experts in this field would prefer that word not get out. People make money offering investment advice and the key to getting paid is being perceived as possessing expertise. There were a good number of years before Shiller published his research when opposing market timing was seen to be the “expert” view. Those who pushed Buy-and-Hold strategies in earlier years have been more than a little reluctant to own up to their mistake.

One could argue that there’s more money to be made pushing Buy-and-Hold strategies. Telling investors not to lower their stock allocation when prices rise to high levels keeps bull markets going. Bull markets generate trillions of dollars in irrational exuberance. All of that pretend money makes investors happy and the Buy-and-Holders are none too reluctant to take credit for having put it in people’s pockets.

Buy-and-Hold does make money for investment advisers. Lots of it. But you know what would make more? Valuation-Informed Indexing, the opposite of Buy-and-Hold, the strategy that says that it is critical that investors practice market timing (price discipline!).

Stocks are an amazing asset class. But this amazing asset class has always had one grave flaw until Shiller came on the scene. Stock prices are not just a little bit volatile, there are times when they are insanely volatile. In the days following the 2008 crash, the newspapers were reporting that trillions of dollars of capital had disappeared into thin air in a matter of days. Investors were asking where the money had gone. The old hands explained that this is just how stocks are. It happens.

People hate that. Price crashes are not a joke. People devote decades of hard work to accumulating their retirement nest egg and then they turn around for a moment and it is gone? It’s unbelievable what people are willing to tolerate. If stocks were not in general such an amazing asset class, most people wouldn’t want to have anything to do with them. But of course they don’t have much choice. Swear off stocks and you are pretty much swearing off your hopes of being able to finance a decent middle-class retirement.

We still can’t swear off stocks, But, with Shiller’s research now available to us. We can now swear off the crazy volatility that has long been part of the stock investing experience. If investors gave up the idea of keeping their stock allocation constant and instead focused on keeping their risk profile constant, stock prices could never again rise to the sorts of levels that always bring on crashes and economic crises. High prices would bring on stock sells and stock sells would bring prices back to earth. Stock prices become self-regulating in a world in which Buy-and-Hold is not being promoted morning, noon and night.

The Craziness Of Stock Investing

Make stock investing less crazy and you make the product that most people who work in this field are trying to sell more appealing to the millions of people they see as their victims, er, I mean customers. The craziness of stock investing is a huge marketing negative. Many investment professionals perceive Shiller as carrying a big red pitchfork and possessing horns and a tail. But Shuller’s research is a money-maker.

In the short term, maybe not, In the short term, Buy-and-Hold brings in the bucks. But letting irrational exuberance get out of hand always hurts investors in the long run. And people don’t forget those hurts. They carry memories of those days when they saw the accumulated savings of a lifetime vanish in a flash within them for decades. Letting prices return to fair-value levels once they started to get out of hand would help millions to gain a confidence in the stock market that they do not today possess.

And of course there would be an important role for investment advisers to play in this brave new world. Instead of encouraging investors to permit stock prices to soar to ever more dangerous levels, they could be advising them on how much market timing is appropriate at various price levels. Investors would be grateful for advice that actually produced good long-term results after decades of being exposed to the Buy-and-Hold stuff.