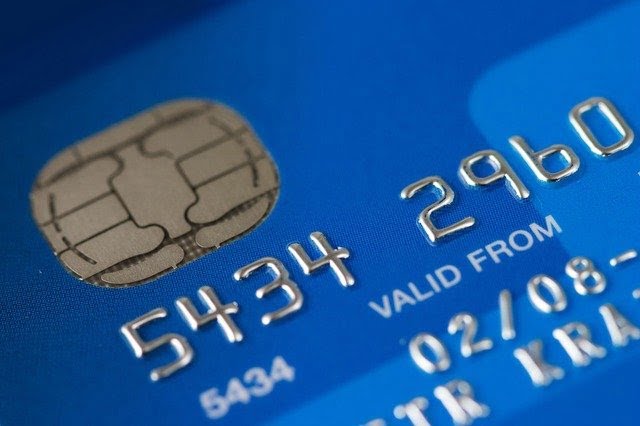 The banking industry is evolving and it appears that the commercial banking industry will be increasingly dominated by the biggest banks in the United States because of their access to financial technology. They can expand at no or very little marginal cost, and use information technology to build scale.

Regardless of how easy it may seem to open a bank account in an era of open banking, it is also true that the risk profile of banks around the world are different. Some jurisdictions have better liquidity requirements to entice foreign investors to other perceived safe havens. It is therefore safe to say that for investors, it is not quite a zero-sum game, especially from a geostrategic perspective.

What are the coming challenges to banks?

Deloitte Insights predicts a powerful and prevalent “wave of disruption” in the next decade. There are many elements that contribute to this disruption including technological, economic, geopolitical, demographic and environmental features which, when combined, will result in unparalleled change not only in society as a whole and the economy, but ultimately, in the banking industry.

However, at the forefront of the instigators of disruption, lies technology. The combination of technologies used at present, such as machine learning and blockchain, and newer ones, such as quantum computing, brings with it novel opportunities, but also novel risks.

The pandemic has highlighted the importance of technology in modern banking. The use of various payment services and communications systems that arose from a growing population working from home have shown their significance in changing the scale at which Big Tech and Big Banks operate.

“Japanification” has become a real prospect for advanced economies, especially in Europe. This entails continuous low growth, low inflation/deflation, and almost zero/negative interest rates. In the global banking industry, this has substantial repercussions for growth and profitability.

Global demographic changes will change growth dynamics in a massive way. Social, political, and business systems will have to deal with a growing aging population in advanced economies, and emerging economies such as China.

Banks will be compelled to rearrange their position in society and focus on long-term sustainability, rather than short-term benefits. This can be attributed to climate change and social impact.

Where does the banking industry in the United States stand?

Supporting the notion that the big banks are flourishing because of fintech, more than half of the record $1 trillion of deposits in the first quarter of 2020 went to the four largest banks in America: JPMorgan Chase & Co., Bank of America Corp., Wells Fargo & Co. and Citigroup Inc. The Wall Street Journal reports that the $590 billion in deposits gained is almost double the previous quarterly record of $313 billion for the whole U.S. banking industry as detailed by the Federal Deposit Insurance Corp. Data.

McKinsey & Company speculates that one change the pandemic is predicted to effect in the U.S. is the number of bank branches. Based on economic and customer behaviors, many banks may come to the realisation that they won’t reopen many of the closed branches. As such, they’ll come to resemble other developed markets. The U.S. has 25 bank branches per 100,00 adults whereas Canada has 20 per 100,00 adults, and the United Kingdom has 19 per 100,000 adults.

Commercial Banking Around the World

Many companies are seeing the advantages of being aware of the world’s key markets: North America, Europe, Africa, and Asia as these regions have exponentially expanded their trading and have the potential to substantially impact global markets for the foreseeable future.

It’s been seen that incorporating your business in another country has the potential for exceptional benefits. The same applies to offshore banking for your business with the opportunity to save on taxes, increase security, have access to tax breaks, and more.

What lies ahead for banks, businesses, and investors?

Businesses will not be able to operate as they have before, and some of the changes will be mirrored in the banks and for investors.

It will be up to investors and businesses to be ready for new opportunities, and it is essential that they are aware of what banks can offer them in order to turn a startup into a business that will succeed even during unprecedented times. Will investors see this as an opportunity or reason to take heed of the banking sector? Watch this space as analysts weigh in.