In his Weekend Reading Notes to investors, while commenting on growth versus value stocks, Louis Navellier wrote:

The Debate Over Growth Versus Value Stocks

The perpetual debate over whether investors should weight their portfolios toward growth or value stocks rages every day the market is open. Both the bond and stock markets hang on every economic data point to bolster the case for one or the other side, with algo-models fueling fierce sector rotation – like neon fish in an aquarium darting back and forth, from side-to-side, anytime someone taps on the tank.

Many session this week and last saw broad participation from most all market sectors, briefly putting to rest the need to be right or wrong about the value versus growth trade. It’s beginning to look as if both views may be right in terms of future performance. Here are some reasons:

Liquidity for stocks is through the roof

The Wall Street Journal reported retail investors poured $28 billion into stocks and ETFs during the month of June, the highest monthly amount deployed since 2014, so it appears there is plenty of money to go around to facilitate strong gains for both growth and value.

The radical move lower in long-dated Treasury yields was considered more of a technical and short-covering move that fueled the growth stocks higher. At the same time, prices of crude, gasoline, heating oil, natural gas, corn, soybeans, cattle, coffee, sugar, cotton, iron ore, hot rolled steel, and aluminum are all up on the year, but they came off their highs in the past month. 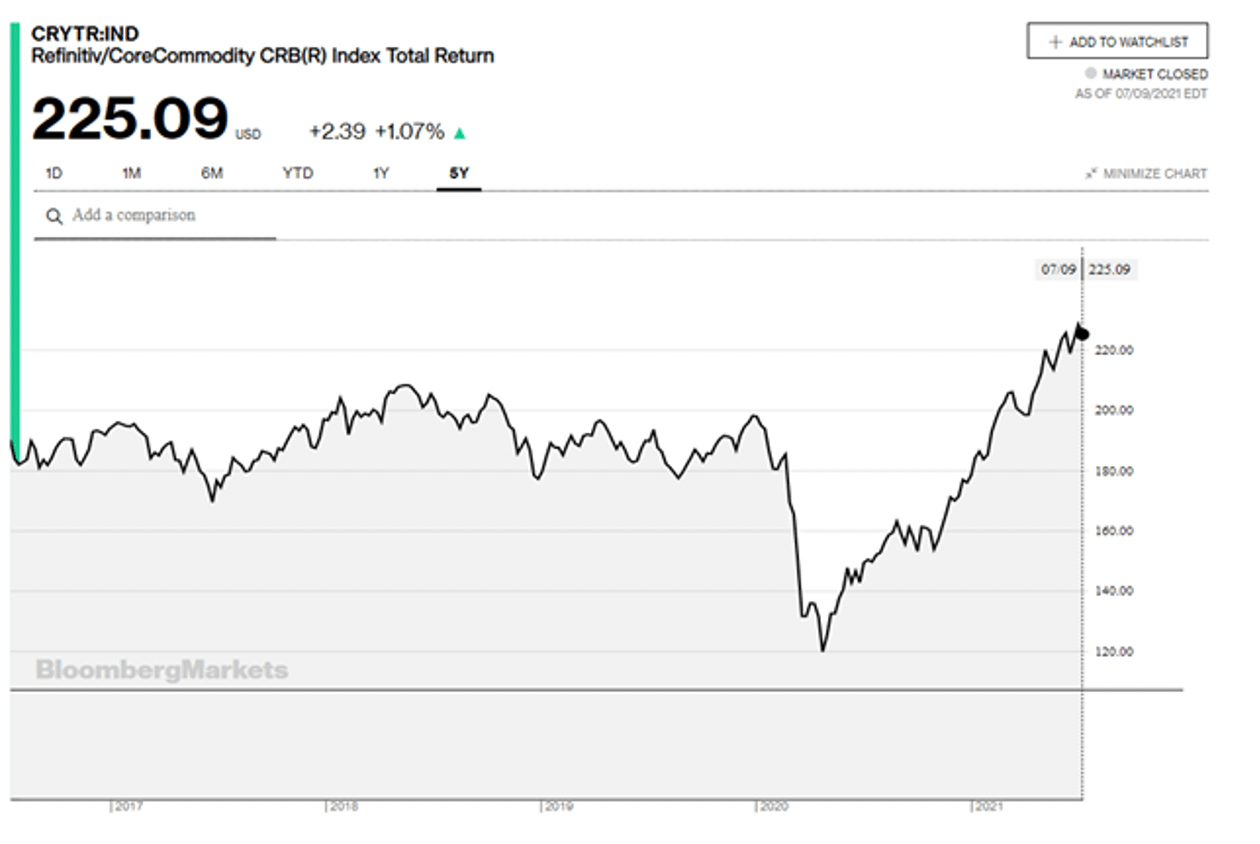 Meanwhile, there are inflationary pressures in both hard and soft commodities along with all manner of household services, labor, medical, education, vocational training, travel, and entertainment expenses. (The inflation data for June is out this week.) 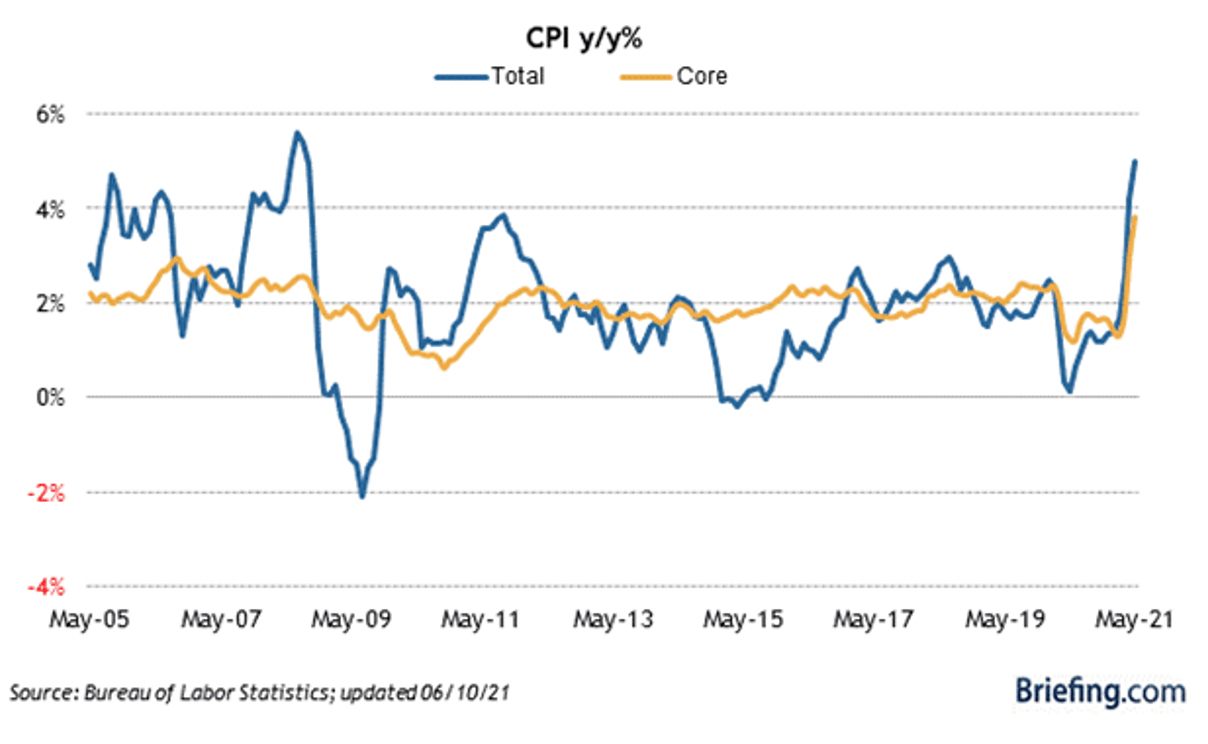 The market is having its cake eating it too

Bond prices are down, the dollar is holding firm, the second quarter had 113 IPOs, raising $39.9 billion, the most active quarter since 2000, and there is an estimated $3 trillion in cash and money markets with central banks showing no signs of slowing the QE presses.

The Fed will have the luxury of receiving the June inflation data and a plethora of other data points before the next FOMC meeting on July 28. Between now and then, there is a growing case for a broad-based rally to include growth, value, and everything in-between, at least through earnings season, when forward corporate guidance will sort out second half winners and losers.  Until then, it looks like, Everyone in the pool!